Singer and actor Ray Quinn, who is rumoured to be signing up for the new All Stars version of The X Factor, has been confused with his Hollyoaks character and branded a racist.

Speaking on Good Morning Britain, the 30-year-old admitted he's been on the receiving end of abusive comments since joining the soap as far-right extremist Jonny Baxter. 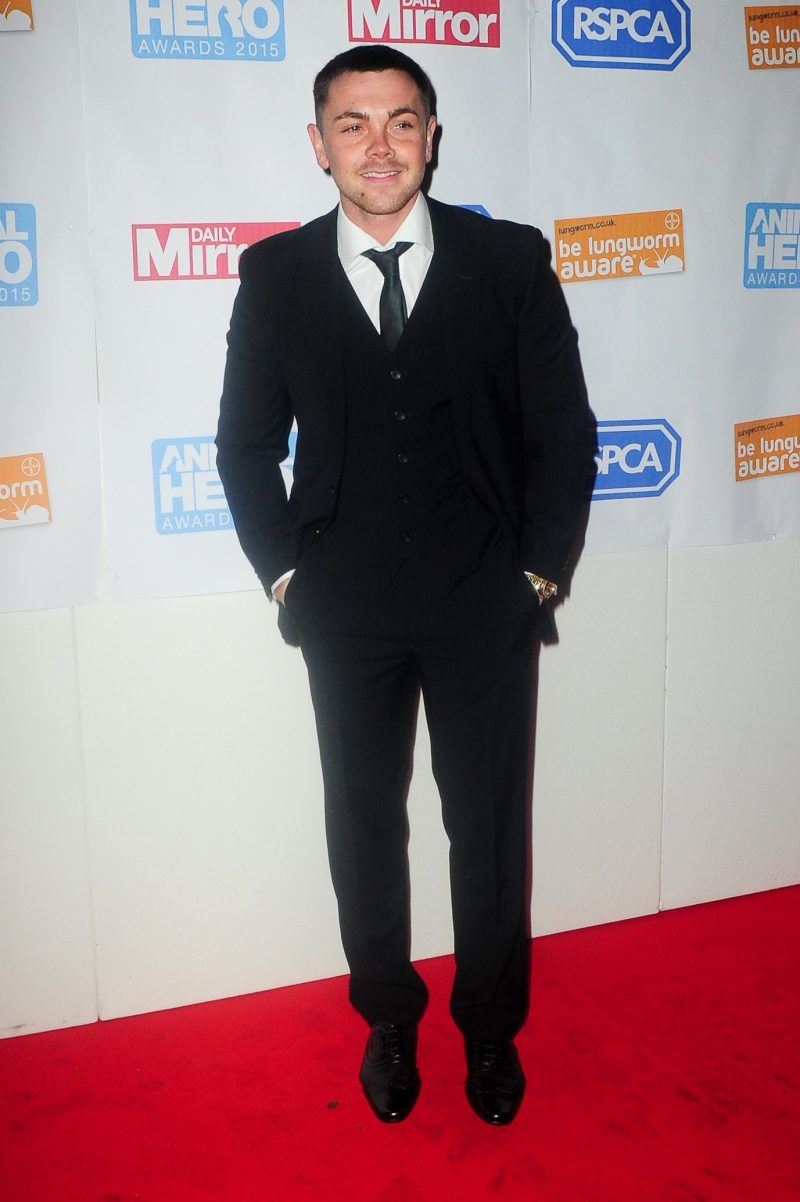 He told GMB's Adil Ray and Charlotte Hawkins that he was nearly refused service at a coffee shop when he was confused for a racist.

Ray said on the programme: "I've had a couple of [abusive comments] from people in the street. I was in a coffee shop one time and I was asking for a coffee and the lady said, 'Oh don't serve him he's racist'.

Nice little morning for us lads today.. thanks to @gmb for their hospitality. Let me tell ya tho... One of these boys is off to Spain.. and the other...Bali! ... I’m off to Abergele! Cinabit 👋🏻😎

"And I had to sort of elaborate on the story to tell the geezer who was serving me, 'I'm not, I'm playing one in Hollyoaks!' I had to reassure him and he was like, 'Sorry mate, don't watch it'."

Despite the abuse, Ray admitted he has really enjoyed the challenge of playing a vile character on Hollyoaks.

Playing Jonny, there's so much more choice as far as acting is concerned.

He explained: "As an actor, it's more of a challenge for anyone to be in such a storyline like this, but the challenge to be the nasty guy, for me playing Jonny, there's so much more choice as far as acting is concerned. Tackling the storyline that's very challenging, very controversial."

Last month, reports claimed that Ray was in the process of signing up to Simon Cowell's hotly anticipated X Factor All Stars show, which is expected to land later this year.

A source quoted by The Sun claimed: "Show bosses are in talks with Ray and are hopeful he will sign on the dotted line - he's really keen to be involved especially with Leona Lewis in the mix and it will be amazing to bring their big voices back to the X Factor stage."

Ray, who previously admitted he had been "desperate" to get the Hollyoaks job,  competed against Leona on series three of The X Factor.