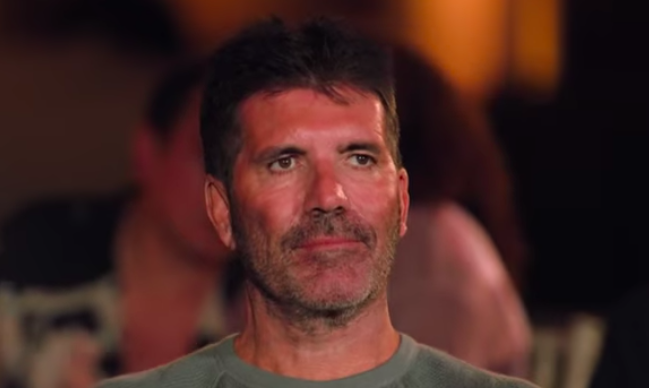 What do you make of his look?

Simon Cowell has gone through a physical transformation this year, after going vegan and dropping an incredible 20lbs.

And his very different look was on full display on Saturday night’s first episode of X Factor: Celebrity.

As a smattering of celebrities attempted to win over 60-year-old Simon and his fellow judges with their singing talents, many viewers appeared distracted and even concerned by Simon’s new appearance.

One tweeted: “Is Simon Cowell poorly? Lost weight, which is fine but his ever so slightly slurring of words with looking a bit rubbish makes me think he’s not well. Just me?”

Another wondered: “What is wrong with Simon Cowell? The man looks ill, he doesn’t seem to be able to speak as well either! Hope all is ok with him.”

Yet another seemed just as worried, tweeting: “Observations tonight is #SimonCowell looks like he has been seriously ill wow can’t believe how skinny he is, all bones.”

Simon revealed to his ex girlfriend Teri Seymour during an Extra interview back in May how a diet overhaul had helped slim his waistline:

“I went to see this guy who’s very well-known. And he said to me, after doing some blood work, you can’t have red meat, dairy, sugar, bread or gluten,” Simon said.

Simon’s close pal Sinitta told ITV’s Lorraine that she believes she is actually the one to have motivated Simon to shed the weight.

She said: “I just whispered in his ear, baby I am really sorry to say this but I love you so much and I’ve got to do this.

“You’re too handsome, you’re too fabulous to let yourself go like this.

“I had my arms around him because we were hugging, but I just grabbed him a little bit around the love handles on the waist, and his little cheeks and said, I just want you to be healthy and look good and feel good. This is not you and you need to address this,” she told Lorraine Kelly.

ED! has approached a representative for Simon for comment.

What do you think of Simon Cowell’s appearance? Do you think he’s gone too far? Tell us what you think on our Facebook page @EntertainmentDailyFix.