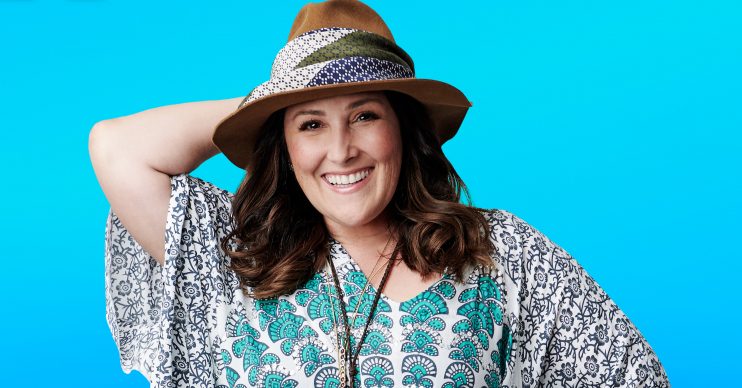 Star of X Factor: Celebrity Ricki Lake has lost 20lbs after carrying “grief weight” following the death of her husband.

The 51-year-old former talk show host’s second husband Christian Evans died by suicide in 2017 and Ricki recently went on a diet to lose the extra weight she put on after his death.

Ricki told MailOnline: “I was on a very restrictive diet for almost two months.

“I just really wanted to change my body. I lost my husband two and a half years ago, to mental illness and death by suicide.

“And for me, I was carrying a lot of that grief in physical weight, and I was really ready to shed it, and so I just took the opportunity, I wanted to come back feeling and looking different, and I feel like I accomplished that.

“It’s like a control thing. The one thing you can control, and it’s empowering for me. And so I just feel a lot better.

“And so watching myself on screen – though I love the show, I think it’s hilarious and so well done and I’m so happy to be a part of it – it’s hard for me to see myself.”

Ricki and Christian – who suffered with bipolar disorder – began dating in 2009 and married in April 2012.

Following the advice of a therapist to cut off contact during one of Christian’s manic episodes, Ricki went on to file for divorce in October 2014.

But he was later sectioned and then entered a treatment facility, and the pair resumed their relationship and eventually moved back in together after his release.

Ricki said: “He wasn’t stable, and he was so fragile. But I was still in love with him, so there was something romantic about it. I wanted to save him.”

However, Christian’s mania returned and he moved out again.

Ricki said: “I was upset, but I wasn’t surprised. I knew he was having an episode, and there was nothing I could do.”