Former rugby star Thom Evans has revealed he's on a sex ban because he doesn't want any distractions while performing on X Factor: Celebrity.

Thom, 34, said he wants to focus on getting his Try Star band - made up of himself, and rugby players Ben Foden and Levi Davis - through to the final.

Revealing he's still been getting plenty of offers, he shared: "I have lots of men and women sliding into my DMs. I always try to reply. 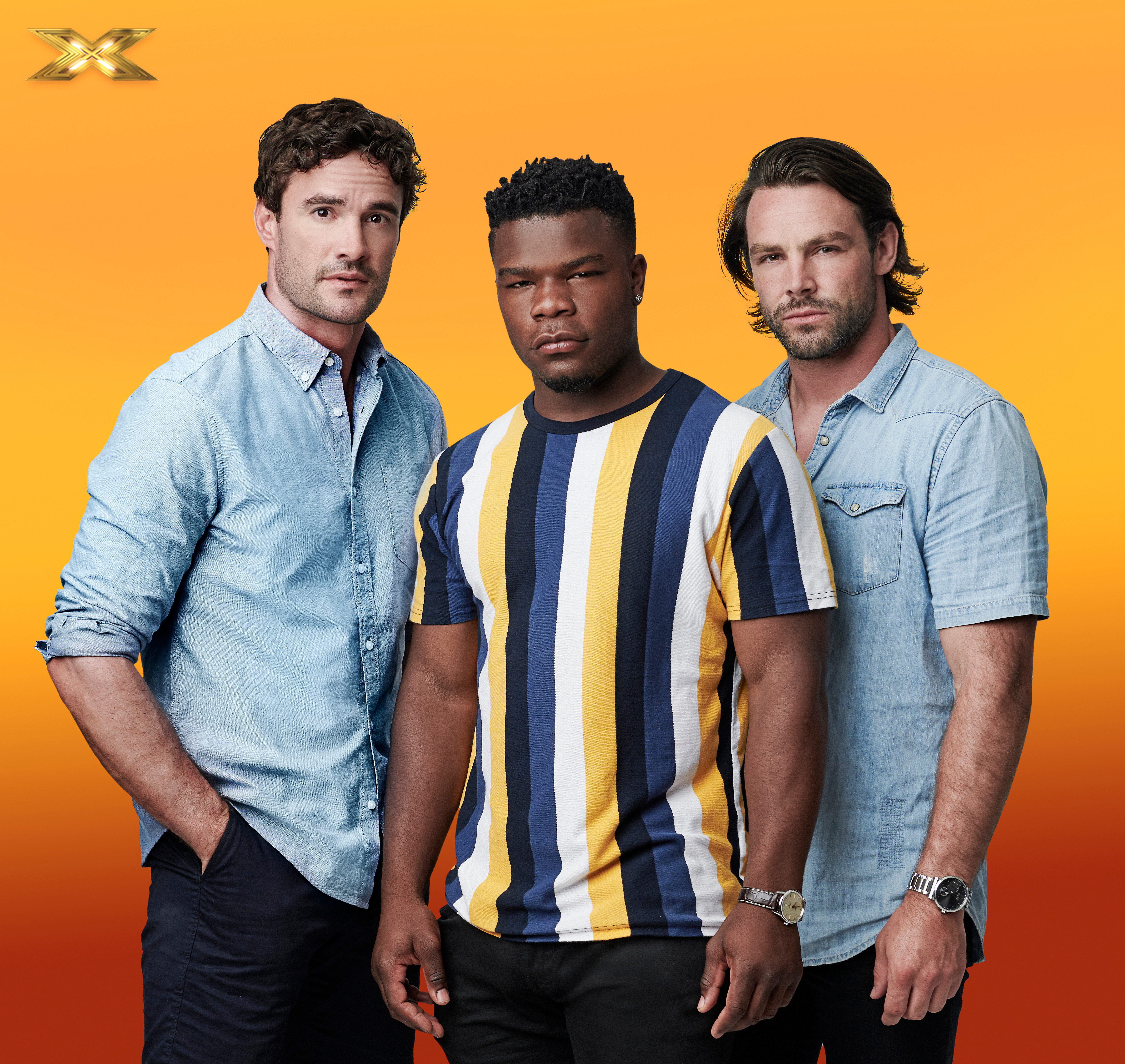 Single Thom said there's also been lots of "lovely girls" on the show, but he's been focused on the band.

He added to The Sun: "It’s been pretty stressful learning the songs so I’ve no time to indulge in women. We want to go all the way. It’s never been a joke - we all want a record deal. We aren’t used to performing so we are learning."

We want to go all the way.

Thom, who has previously dated Kelly Brook and US actress Jessica Lowndes, also told the publication he would eventually like to get married and have kids, and reckons his next relationship will be his last so doesn't want to rush into anything.

Try Star have managed to sail through the series so far, though they did suffer a little blip last weekend when they sang Blackstreet's No Diggity, which they had previously performed earlier in the competition.

Did someone say that Week 2 of the @thexfactor Lives is on this Saturday?.. :) @trystarofficial 👊🏻

"They’ve done this song before… Levi you are an amazing, amazing soul singer and your two backing singers are OK," Louis Walsh told them.

X Factor: Celebrity host Dermot O’Leary then handed the mic to Thom, who fired back: "Louis, I just want to say, with all due respect, you’ve been a backing singer to Simon for most your life."

But while they've done pretty well so far, the trio will find it hard to beat former TOWIE star Megan McKenna, who's the favourite to win the series.

Thank you so much for all the support! Living my best life with these lads 🤠🤠🤠 @trystarofficial #pony #oldtownroad @thexfactor #celebrityxfactor

- The X Factor: Celebrity airs on ITV on Saturday from 8.20pm