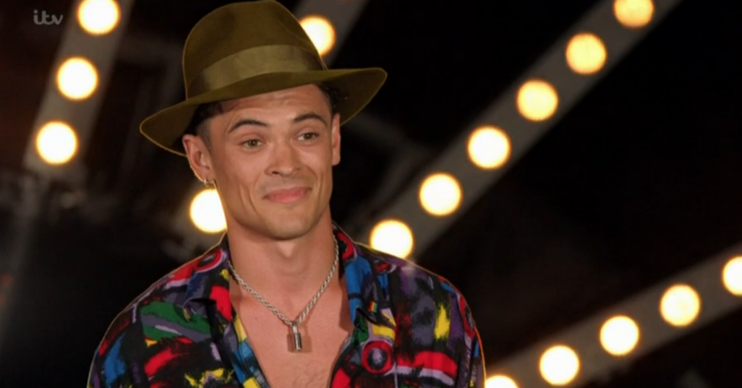 Simon Cowell then asked multi-Grammy-winning producer David, who was in the audience and has worked with stars including Madonna, Michael Jackson and Chaka Khan, whether he had any advice.

Instead, to the amazement of Jonny, David joined him on stage and sat down at a piano.

He played along as the actor, who is a fan of swing songs, belted out Feeling Good, by Michael Buble, whose last album was produced by David.

But, with Jonny knowing all the words and the whole routine seeming not as improvised as it may have been, several viewers doubted how genuine the moment was and took to Twitter to share their cynicism.

One posted: “#XFactor such a fix, as if he hadn’t already practiced it.”

Another wrote: “Lucky they had a spare piano on stage and he knew how to sing in time to the chords #fix.”

A third tweeted: “There just happens to be a piano right there.”

There just happens to be a piano right there 🙄🤷‍♀️ #XFactor