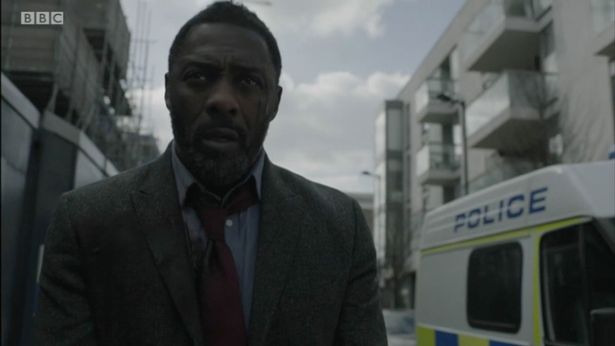 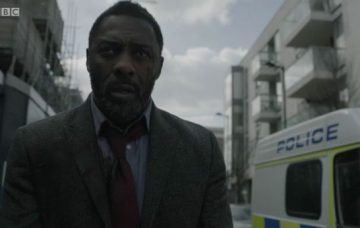 Will there be another Luther series after that finale death?

Was that the end?

The finale of the fifth season of Luther has ended with the arrest of the dangerous detective and Alice Morgan falling from a lethal height.

Morgan, obsessed with DCI John Luther, ambushed the police officer and his partner after they apprehended the masked killer who left a trail of bodies throughout the series.

DS Catherine Halliday was shot in the head by Morgan, who proceeded to fire several bullets into her one-time lover Luther as he began a desperate final chase.

Morgan then forced her own fall from a potentially fatal height before a vengeful DSU Schenk – wrongly thinking Luther had been killing off police officer – arrested the wounded detective in a climactic final scene.

Hitman Mr Palmer was killed of by his financier George Cornelius, who opted for peace over continued tit-for-tat violence.

But the gangster was quick to frame Luther when his house was targeted in a dual raid by both Morgan and Schenk’s armed units.

Luther’s own dishonesty provoked the wrath of Morgan, who reappeared intent on killing the object of her love.

She took her revenge just moments after Jeremy Lake was beaten and detained in the house he had turned into a macabre murder scene.

Luther broke the resolve of his wife Vivien Lake in an interview, bringing and end to the couple’s murderous arrangement that had run through the series.

Main characters Silver, Halliday and Morgan all appear to be victims of the latest series of Luther.

The big question now: Will John be back for a series six? (And, actually, is Alice actually dead,or will we see her return too?)

Just one question Series 6 or the end of Luther? @idriselba @bbcluther 🤔 #Luther

@idriselba just finished the new series of #Luther, loved it! Brilliant job, I hope this isn’t the end but what a show what a cast and #AliceMorgan! #ruthWilson amazing ! pic.twitter.com/JrZKhnxF5o

Alice says the same thing to Luther about feeling love in the last episode that he said to her in the first episode. Is it really the end?!! 😩😩. #Luther

I hope that’s not the end, but if it is then what an ending it is. #Luther

So it looks like the end for John #Luther 😢, but then again almost every series has ended on something he should never have been allowed back on the force after, so here’s hoping…

What an amazing season of Luther! I have so many unanswered questions so I’m hoping that it is not the end. I also refuse to believe that Alice is really gone😞 hats off to all of the actors this season, you’ve all been amazing🌟 #Luther

Well, the BBC has not confirmed either way the future for Luther, but Idris Elba has suggested it isn’t over.

He told Empire magazine: “This season is not the end. But there are some real changes that will happen.”

There have been ongoing murmurs about a movie, so the next sighting of that grey coat could be on the big screen…

What did you think of the finale? Leave us a comment on our Facebook page @EntertainmentDailyFix and let us know!