The six-part series' opening episode included a scary Russian crime boss, secret cannabis bunker and a severed head in a freezer - but it appears viewers were more concerned with the dodgy accents. 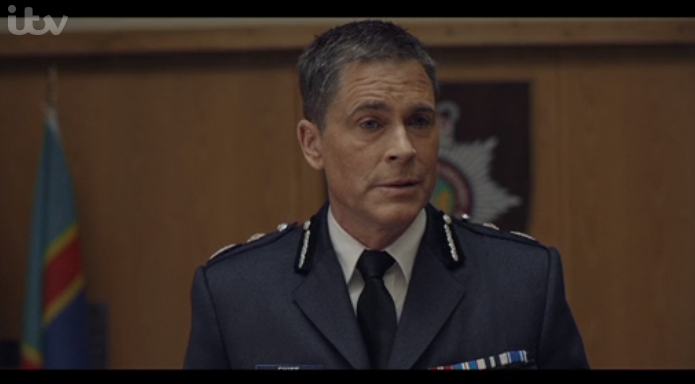 Telly fans rushed to Twitter to poke fun at the programme's attempt to portray convincing Lincolnshire voices, with many pointing out that the cast sounded more like they were from Yorkshire.

Another wrote: "Those accents are more Halifax than Boston, love #WildBill."

A third commented: "#WildBill, very disappointing after all the hype about it over the last few weeks and... as everyone has said... why have they got Yorkshire accents?"

Someone else tweeted: "Don't think they get taught Lincolnshire accents at drama school? #WildBill."

Those accents are more Halifax than Boston, love #WildBill

#WildBill ,very disappointing after all the hype about it over the last few weeks and...as everyone has said...why have they got Yorkshire accents?

In the first episode of Wild Bill, Bill Hixon (Rob Lowe) arrives in Boston, Lincolnshire, with his daughter for a new job at the top of the local constabulary.

He heads out to chat with residents and meets Angie Stainsford (Susan Lynch), whose teenage daughter Melissa disappeared 10 years ago.

Later in the episode, Melissa's head is discovered in a freezer belonging to a man with learning difficulties (who found it in a field and thought it was made of marzipan). 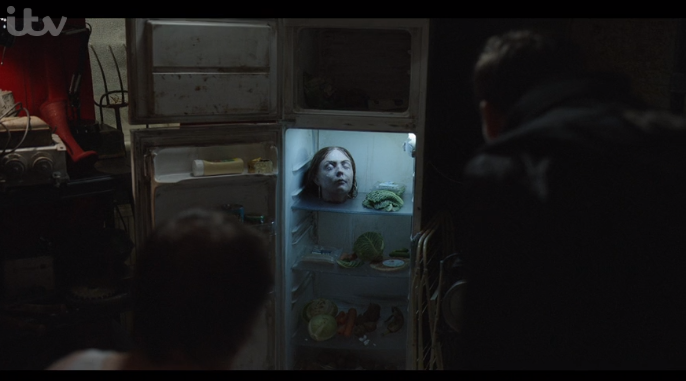 Mel's head was discovered in a freezer (Credit: ITV)

Bill sets out to solve her murder with the help of DC Muriel Yeardsley (Bronwyn James, from the Call the Midwife Christmas special). Her handiwork leads them to an abandoned cannabis farm hidden away in a disused World War Two bunker.

In the end, Bill works out that Mel wasn't actually murdered but took her own life by throwing herself from a wind turbine, which decapitated her as she fell (what happened to the body wasn't revealed).

- Wild Bill continues on Wednesday (June 19) at 9pm on ITV

Did you enjoy the first episode of Wild Bill? Leave us a comment on our Facebook page @EntertainmentDailyFix and let us know what you thought of it.