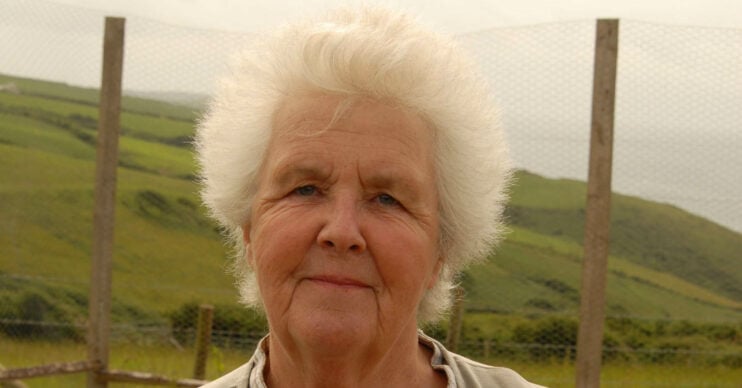 One of the most popular ever Doc Martin characters met a tragic end with no warning – why was Aunt Joan killed off?

Her demise came as a big shock to loyal fans of the hit show.

Veteran actress Stephanie Cole, 79, has explained why Aunt Joan had to die.

Who is Aunt Joan in Doc Martin?

Joan, aunt of the grumpy titular character Martin – played by Martin Clunes – features in series one to four of the Cornwall-based drama.

The straight-talking lady of a certain age was popular with viewers, so it came as a surprise when she had a heart attack at the wheel of her car off-screen.

This happened at the beginning of season five in 2011, with Martin being told the tragic news in episode one.

Read more: The ultimate Doc Martin Quiz – are you the show’s biggest fan?

Why was Aunt Joan killed in Doc Martin?

The decision for Joan to be killed was made by the actress who played her.

Stephanie Cole revealed at the time: “With TV, after four series I always say, ‘Thank you, that’s the end of it!’

“That’s why I left Doc Martin – there are other mountains to climb, other rivers to swim.”

“I absolutely respect people who spend a long time doing one thing, but I’m not made like that.”

What has Stephanie Cole done since Doc Martin?

Stephanie was true to her word about keeping things exciting. She went on to star in Coronation Street as ‘mother-in-law from hell’ Sylvia Goodwin in 2011, before leaving the show two years later.

She’s since appeared in BBC Two black comedy Inside No. 9 and 19th century BBC One drama Gentleman Jack.

In a move quite unlike her, she’s also been an ongoing cast member of the classic British sitcom Still Open All Hours – six-series-strong!

Ruth – played by Eileen Atkins – came to Portwenn following Joan’s death and, as her sister left the farm to her, she decided to stay and work on writing a book.

Read more: Where is Doc Martin filmed? All the stunning locations you can visit?

No, we are very happy to report that there will be a series 10 of Doc Martin, although filming has been held up due to the Covid pandemic, so we won’t get to watch before 2022.

And once series 10 is finished, there are no plans for series 11 – but cast member Ian McNeice – who plays Bert Large – has his heart set on a Doc Martin spin-off.

Where to watch all seasons of Doc Martin

If you need a fix of the show, series 1 – 9 are all available on Acorn TV. The streaming service offers a free trial and it’s £4.99 a month thereafter.

Britbox also has all nine series and costs £5.99 a month – the streaming service has a range of British shows both fairly recent and old.

Are you looking forward to seeing Doc Martin series 10? Leave us a comment on our Facebook page @EntertainmentDailyFix and let us know! 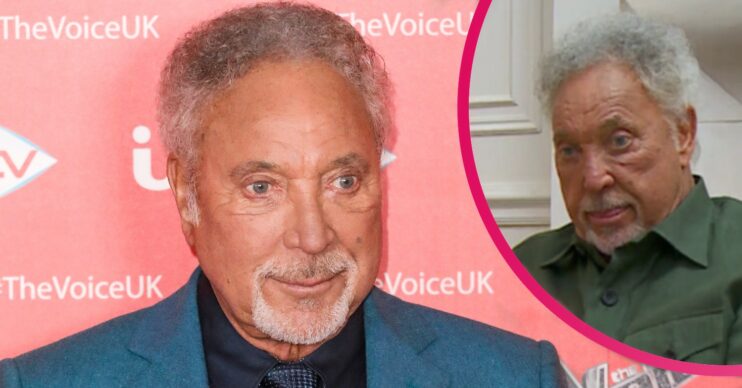 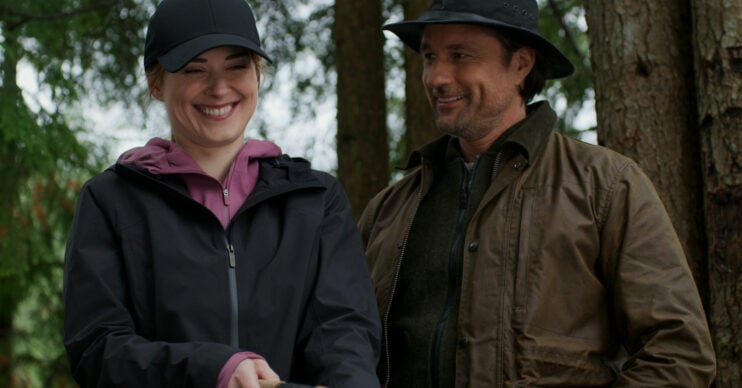 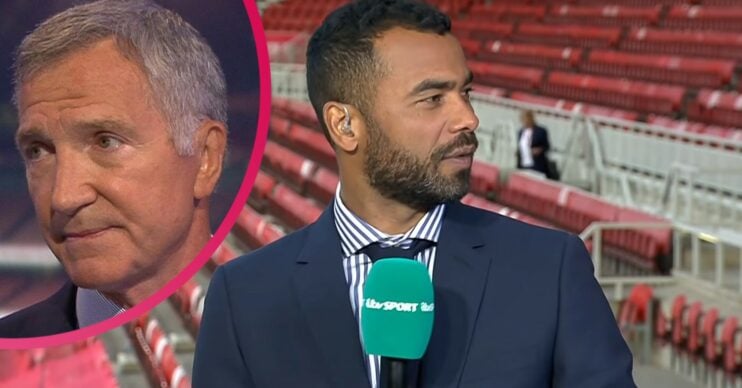 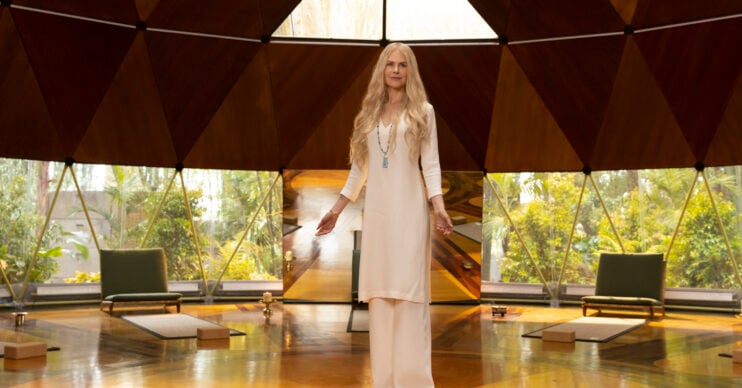 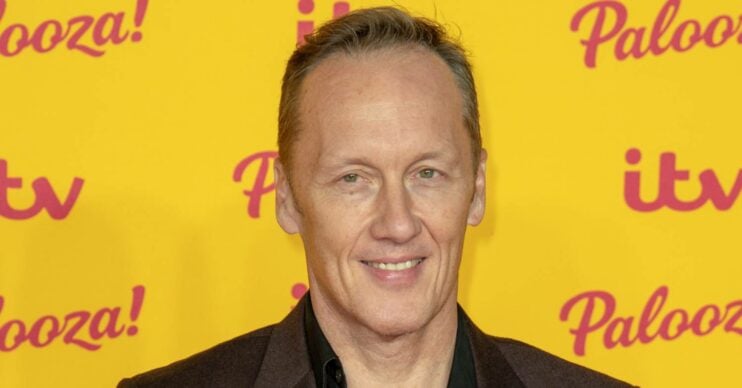 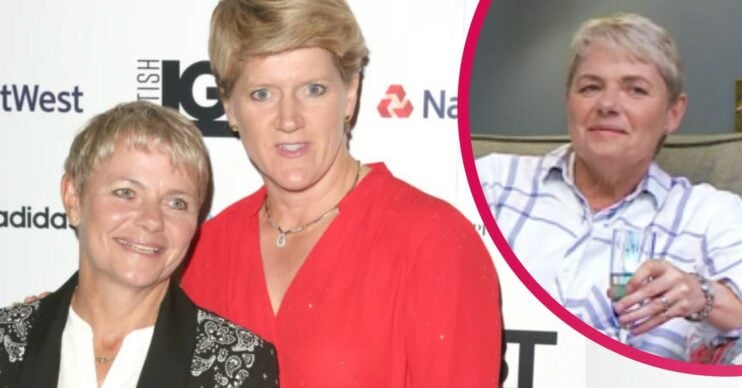 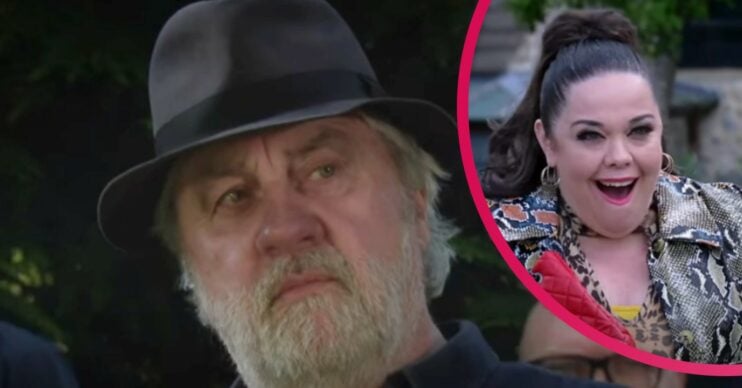 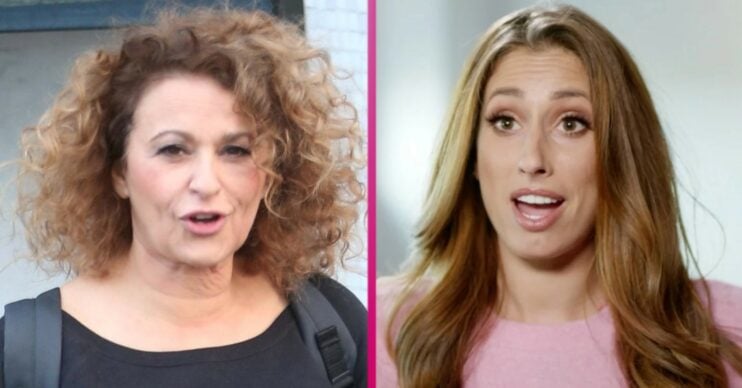 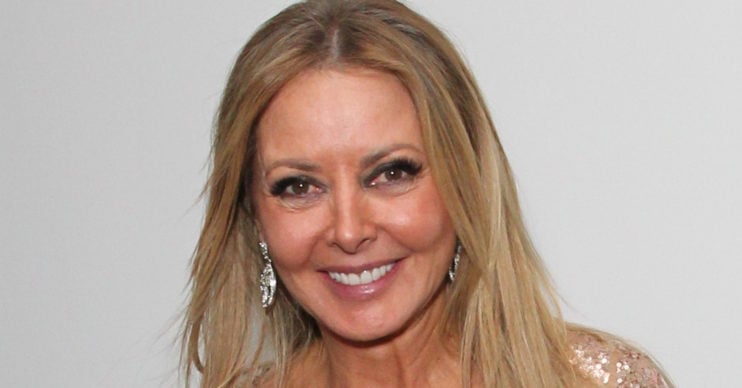