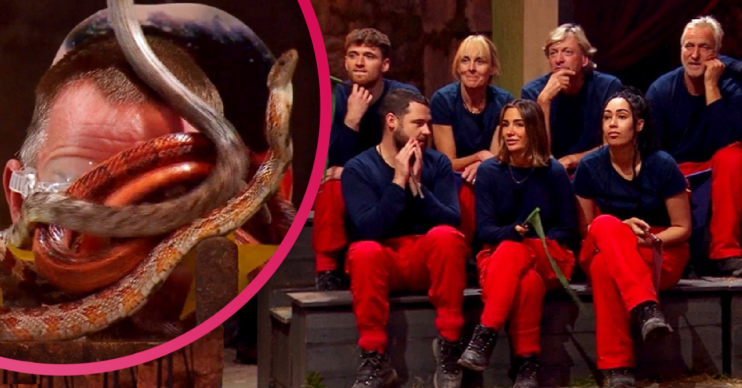 Why do the I’m A Celebrity cast complete their trials so late at night?

I’m A Celebrity is back on this week and the cast of campmates have returned to the rustic Gwrych Castle again this year.

Despite a completely different location, the show is pretty much the same as it was in Australia.

It’s still hosted by the beloved Ant and Dec and the Bushtucker Trials are equally as gruelling as they were before.

However, there is one thing about the filming in Wales that has us all asking the same question.

Why are the contestants staying up so late?

Why are the I’m A Celebrity cast made to stay up late?

According to former contestant Victoria Derbyshire, the contestants don’t go to bed until the early hours of the morning.

She said: “This is because the trial takes place after Ant and Dec have come into the castle, live, to announce who the public have voted for.”

This means that depending on how long the trial is, the contestant won’t return to camp until gone midnight.

Once the trial is announced, the nominated celeb will head off immediately and try to win as many stars as they can.

The campmates can then finally start the process of cooking dinner when the contestant has returned with their stars.

This means that the campmates won’t actually get to sleep until very early in the morning!

One viewer commented: “So @antanddec the trials are recorded after the live show and the celebs eat after that? They must be up till about 3am! So what time are they waking up?”

“I’ve wondered that the whole time this has been on!!” said another.

“I didn’t know whether they did it the next morning but then realised its still dark when they’re doing it!” they added.

Victoria told The Mirror that due to the lack of time difference it only happens when filming in Wales.

Read more: Family of Naughty Boy speak out after he threatens to quit I’m A Celebrity

She said: “Because it’s filmed in the UK again this year, unlike in Australia, every night is a very, very late night.”

She continued: “We didn’t get to bed until three sometimes four in the morning – although obviously we didn’t have watches or phones so those times are estimates.”

Do you think the contestants are staying up too late? Head to our Facebook page @EntertainmentDailyFix and let us know.