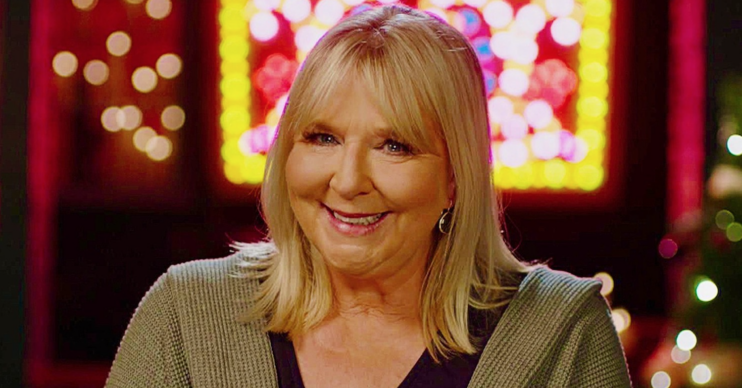 She suffered a catalogue of losses

All Star Musicals star Fern Britton has revealed that she struggled with grief after the loss of her parents and didn’t “grieve them properly”.

The former This Morning presenter sings up a storm in the new Christmas special.

But behind the smiling exterior, the 64-year-old has had a tough couple of years.

What did All Star Musicals star Fern Britton say about her parents?

In a recent interview with the Yorkshire Post, Fern opened up about the impact of losing both her parents in a short space of time.

Fern lost her mother Ruth in 2018, and then her father – actor Tony Britton – only a year later.

“It has been difficult. There have been a lot of endings.

She added: “I don’t think I’ve properly grieved for either of my parents yet.”

Fern added that both Ruth and Tony feel “very present to her”.

She admitted that she dreams about them, and often “runs things by them”.

The mum-of-three has now relocated to Cornwall, and is a successful novelist.

What happened to Fern last year?

Fern, who has two children from her first marriage, also has a daughter, Winnie, from her second marriage to This Morning chef Phil Vickery.

Fern said to the Mirror: “I’ve had a bad two or three years. Both of my parents died, my beloved cat died and, unfortunately, my marriage died.