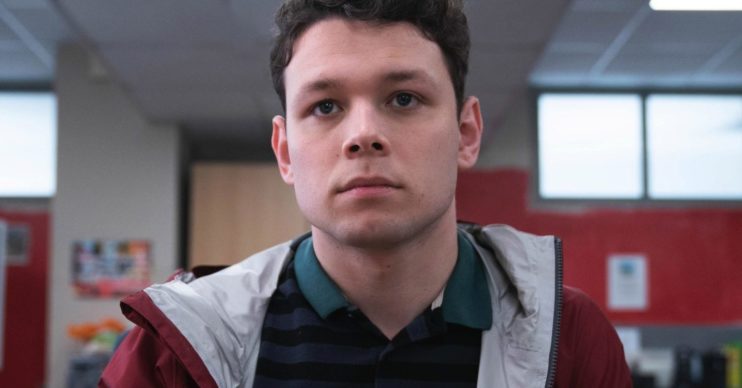 Who murdered Kenny in Killing Eve? Fans think they’ve figured out the answer

Konstantin, Carolyn, Dasha and Villanelle are all prime suspects

In the new season’s opening episode, Kenny Stowton (played by Sean Delaney) is murdered in a twist no one saw coming.

After quitting MI6 to start a new life working for a digital publication, he’s pushed off the top of a building.

But who pushed him? Who killed Kenny in Killing Eve? Let’s find out.

Who murdered Kenny in Killing Eve?

Killing Eve writer Phoebe Waller-Bridge will not be revealing who murdered Kenny until later on in the series.

READ MORE: What happened to Niko in Killing Eve?

However, that hasn’t stopped fans from guessing who could be responsible for his death.

A lot of fans seem to think Konstantin is to blame.

“I think that konstantin killed kenny and there will be this kinda war with konstantin and villanelle vs eve and Carolyn,” one person explained on Twitter.

He is currently in the UK – so this theory does makes sense geographically.

Some have suggested that Carolyn killed her own son.

They’re convinced she is secretly working for The Twelve and made the ultimate sacrifice.

“Carolyn is a part of The Twelve and ordered to kill Kenny??!!,” one fan suggested.

If this turns out to be true, it would mean Carolyn’s final words to her son before murdering him were “battered sausage”.

Could Villanelle be the culprit?

She certainly wouldn’t lose any sleep taking Kenny’s life – but does it make sense?

“As Villanelle doesn’t know Eve is still alive she might have been the one who pushed kenny and then after when she finds out eve is alive she regrets it,” one viewer predicted.

However, given Villanelle wasn’t in the country at the time – at least as far as we know – this seems unlikely.

Dasha is a highly-skilled assassin – even more so than Villanelle.

Could she be killer?

As one fan put it: “People wondering who killed Kenny. It’s going to be Dasha. Konstantin is too obvious.

READ MORE: Who is Dasha in Killing Eve?

“Caroline will believe it is Konstantin so have him killled but V will find out it is Dasha and kill her. Jodie said herself there is one kill this season that means alot to V #KillingEve.”

It’s unlikely The Twelve didn’t have at least something to do with Kenny’s death.

But who did they send to do it?

One fan reckons it was Kenny’s colleague: “Our theory is that it was his coworker who complained about his candy being stolen and said he’ll catch whoever did it.

“We see Kenny eating that exact candy right before he dies. coworker most likely works for the 12.”

Who do you think killed Kenny in Killing Eve? Leave us a comment on our Facebook page @EntertainmentDailyFix and let us know what you think of this story.