ABC star Martin Fry features in tonight’s episode of Back In Time For The Corner Shop: 80s & 90s (Wednesday January 27).

In the episode, Martin, 62, visits the shop and reminisces about the 1980s and the height of his fame.

But who is Martin Fry and just how big were ABC?

Who was Martin Fry in Back In Time For The Corner Shop and what were ABC’s biggest hits?

Formed in Sheffield in 1980, ABC went on to become one of the biggest British pop bands of the following decade.

Mixing synth pop and pop, the band’s debut single Tears Are Not Enough made the top 20 in 1981.

The year after, the band released their debut album, The Lexicon Of Love, which stormed to the top of the charts.

Read more: Who is Viking on The Masked Singer? Fans convinced they’ve figured out celebrity behind mask

That debut album spawned three top 10 hits: Poison Arrow, All Of My Heart and The Look Of Love.

The Look Of Love was the band’s most successful single, peaking at number four in the UK charts in 1982.

The 12-inch remix went to number one of the Billboard Disco/Dance chart.

When did ABC break-up?

ABC are still going, but the journey to the present day hasn’t been an entirely smooth one.

After their 1985 album How To Be A… Zillionaire didn’t do as well as predecessors, Martin was diagnosed with Hodgkin’s lymphoma.

Two years later, the band launched a comeback, and scored another top 20 hit, When Smokey Sings.

After 1990s Abracadabra album, there would be seven years until the next ABC record.

And, intermittently throughout the 2000s, Martin and the band have got back together for tours and the odd record.

Currently, Martin is the only member of ABC.

Where is Martin Fry now?

In an interview with the Daily Mail in 2018, Martin said he “makes more money from music than he ever did”.

Martin, now 62, lives in north London and has invested in property.

He owns three buy-to-let houses, and says that investing in the scheme was the best decision he ever made.

“Eventually, I ended up buying three properties in London with the money I made from buying the first one,” he said. ”

“I still own them. The day I took that accountant’s advice was a good day.” 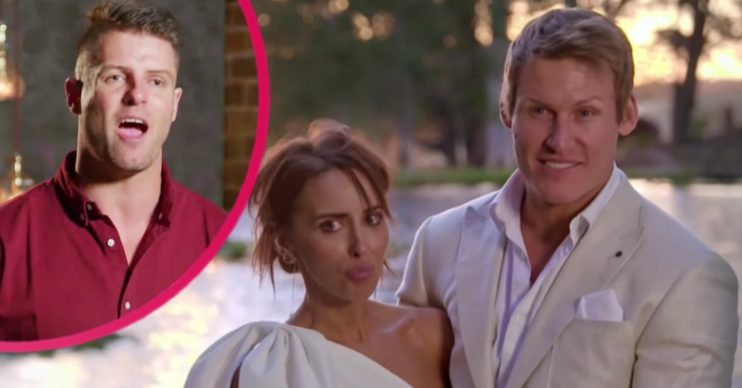