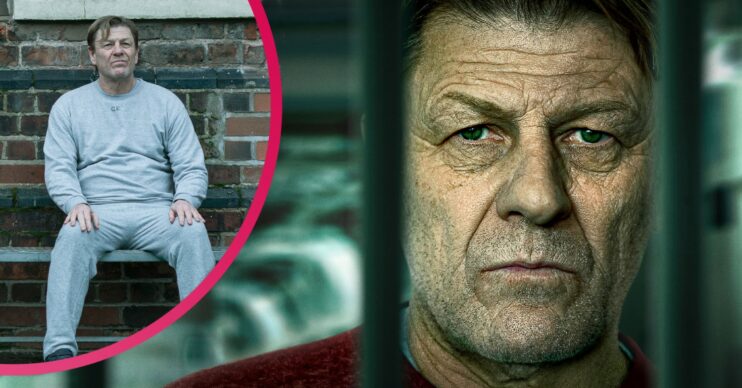 Where is Time filmed? You can visit the prison that has also been used in Coronation Street

The prison is used for TV, Escape Room days out and Prison Break tours!

Jimmy McGovern’s hard-hitting drama about prison life continues on BBC this week, but where is Time filmed?

Did you know you can actually arrange a day out to the location?

The prison has also been used in other TV shows, such as Coronation Street.

Where is Time filmed?

Jimmy McGovern’s Time is currently airing on BBC One and attempts to reflect the grim reality of prison life.

And the setting is as bleak as some of the hardened prisoners within its walls.

Filming took place in a decommissioned prison in Shrewsbury.

Shrewsbury Prison dates back to 1793 and closed exactly 220 years later.

The prison is about 50 miles away from Liverpool, where most of the show is set.

Time director Lewis Arnold explained that, when the prison first closed in 2013, it was supposed to be turned into student accommodation.

However that never happened.

“Lucky for us,” he said, at a press event for the show.

He added: “We looked at so many different prisons as well but that prison had such a feeling, energy, especially when [the set designer] went in and put a visual stamp on it…

“And it’s been left that way, they didn’t want us to repaint it so it still very much looks like what we left it.”

Where is Time filmed? Can I visit?

Believe it or not, Shrewsbury Prison is also used as an entertainment venue.

So you CAN visit!

The venue-formerly-known-as-a-prison is now used for guided tours, including a spooky ghost tour and a Prison Break tour.

Visitors can take part in activities such as escape rooms, archery, and music events.

The venue describes itself as “a world-renowned tourism experience”.

It promises to “inspire people, educating, engaging and encouraging visitors through a journey behind bars”.

Anyone who would like to visit the prison where Time is filmed, can do so by clicking here.

You can even buy vouchers for your best mate (or worst enemy).

What else has Shrewsbury prison in Time appeared in?

Time isn’t the only TV series to be filmed in Shrewsbury Prison – also known as Dana Prison.

It’s been used as a filming location in multiple shows, including Coronation Street and Most Haunted.

The Shrewsbury venue was used by the cast and crew from the cobbles to film riot scenes between characters David Platt and Josh Tucker in 2019.

Actors Jack P Shepherd and Ryan Clayton were joined by dozens of extras as chairs were thrown and fighting broke out across the wing at the former Category B/C prison.

The prison also gets a mention in A.E. Housman’s poem A Shropshire Lad.

Would you want to visit the prison in Time? Leave us a comment on our Facebook page @EntertainmentDailyFix.