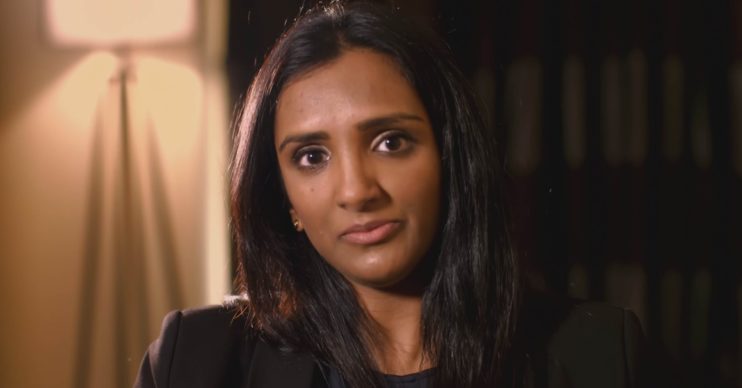 Where is killer Mitesh Patel now? Why did pharmacist murder his wife?

In May 2018, Jessica Patel was murdered by her husband Mitesh in cold blood – but where is Mitesh Patel now?

Why did he kill his 34-year-old wife? And how was he caught?

Here’s everything you need to know about the crime, which is the focus of Channel 5 documentary Countdown to Murder.

Who is Mitesh Patel?

Mitesh Patel is a former pharmacist and well-educated businessman who lived in Middlesbrough with his wife Jessica.

They met as children and played together, then reunited when they studied at De Montfort University in Leicester.

Mitesh was Jessica’s first boyfriend, and they met in secret at first.

The couple’s relationship grew as they studied pharmacy together in Manchester in 2006.

Unbeknownst to Jessica, their nine year marriage would prove to be a sham.

Her family suspected Mitesh was actually gay, and his controlling behaviour caused concern…

Mitesh was gay and planning to elope to Australia with his gay lover.

In May 2018, Jessica discovered the truth about her husband’s infidelities and sexuality.

She questioned him about it, enraging him.

He strangled her to death in their home on The Avenue, Linthorpe, Middlesbrough on the evening of May 14.

He drugged and suffocated her, after subjecting her to years of physical assaults and controlling behaviour.

Mitesh bullied, abused and lied to his wife Jessica, who endured years of coercion, control and domestic abuse, a jury heard.

Prosecutors proved that he had spent months plotting to kill his wife so he could start a new life in Australia with his secret boyfriend, and live on a £2million life insurance payout.

He’d searched for how to kill Jessica and taken out several life insurance policies in her name.

The judge said Mitesh might have injected his 34-year-old wife with insulin, before trying to suffocate her with a Tesco Bag for Life.

When she resisted and fought for her life, he strangled her, probably using his hands.

Afterwards, he tried to cover his tracks, ransacking rooms of his home and binding Jessica’s wrists and ankles with duct tape.

He called the police and told them he had returned home to find his wife already dead.

Where is Mitesh Patel now?

Mitesh, now 40, was convicted of murder and jailed in December 2018.

He was sentenced to life in prison with a minimum term of 30 years at Teesside Crown Court.

A jury unanimously found him guilty.

In a forensic first, iPhone health app provided evidence against him – revealing how he had dashed about the house as he tried to stage a cover up.

And Google searches he had made in the weeks before he killed Jessica revealed how long he had been planning.

Entries included ‘Can 3mm of insulin kill?’ and ‘Hindu funerals for a murdered woman’, alongside searches for a new home in Australia.

Mitesh is currently still in jail, and should remain there for many years to come.

The true crime series returns with the case of pharmacist Mitesh Patel.

In 2018, he called police to tell them he had returned home to find his wife Jessica murdered.

However, it was all a lie.

Within weeks, his double life as a gay man had become apparent to the police.

Far from being a committed husband and pillar of the Hindu community, he had been plotting a new life with his lover in Australia.