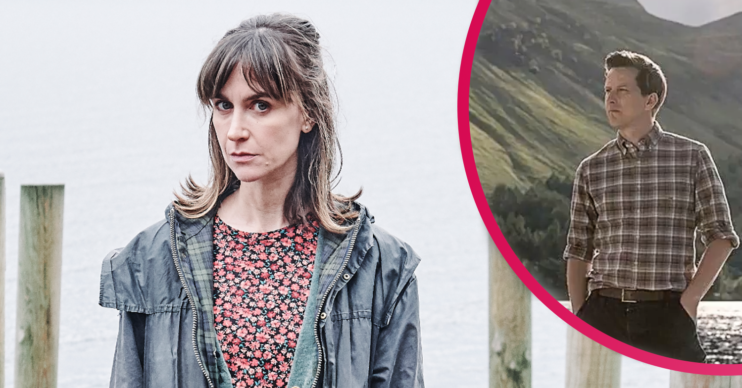 Innocent series 2: Where was it filmed? The A Word, The Lakes and Hetty Wainthrop Investigates were made nearby

It's a lovely part of the world

Innocent series 2 is wowing viewers with a twisty-turny murder mystery, but the locations have also been a talking point.

Set in picture-perfect Keswick in the Lake District, the landscapes featured in the ITV crime drama are full of beautiful forests and expanses of water.

But where is the series actually filmed, and what other series were filmed there?

Where was Innocent series 2 filmed?

Although set in the Lake District in England’s northwest, series two of Innocent was filmed in two different places.

Whereas the first series was filmed on the south coast, the majority of this series was indeed filmed in and around the picturesque town of Keswick.

Read more: Innocent on ITV: Is Sally guilty of killing Matty after all? Viewers think so

And the surrounding Lake District was also used.

But the interiors were filmed in Dublin, Ireland.

What did the cast and crew say about the Lake District?

Executive producer Jamie Gwilt said: “We had some fabulous actors and a story set in an attractive world on the south coast.

“This time we have the Lake District, which is a great place to set a story like this.

“It’s achingly beautiful and yet it’s a wild and unpredictable landscape.

It’s achingly beautiful and yet it’s a wild and unpredictable landscape.

Meanwhile, star Katherine Kelly said: “With it being set in the Lake District it was really helpful visually, because she’s outside a lot.

Elsewhere, co-star Jamie Bamber said about Dublin: “Lovely Georgian architecture and rolling countryside to look at not far from the coast.”

A year ago today we arrived in The Lakes to shoot our S3 iconic image. It was so cold and rainy but we were told that the next day was forecast to be much better! It wasn't – we had torrential rain, hail, cold winds. But we got there! Thanks to these fabulous professionals! pic.twitter.com/Lyd65fDlET

What else has been filmed in the Lake District?

Keswick and the Lake District area has proved to be a popular location for TV series.

Most notably, BBC One’s The A Word was filmed near Keswick.

Also filmed in the area was another BBC One drama, The Lakes.

Read more: Innocent: Anna killed Matty Taylor… and had a CRUSH on Sally?

As the title suggests, the Jimmy McGovern-penned series was an atmospheric story starring John Simm and Emma Cuniffe.

Going back further, the cosy crime hit of the 1990s – Hetty Wainthrop Investigates – was also filmed in nearby Kendal.

Innocent Katherine Kelly The A Word