The school focused on many different topics including teen pregnancy, cancer, LGBTQ+, grooming and weapon violence.

The cast of Waterloo Road

The cast of Waterloo Road changed frequently over it's 11-year run.

Teachers didn't seem to stick around for very long and pupils obviously could only stay for so long but there were some characters which stuck around for the long run. 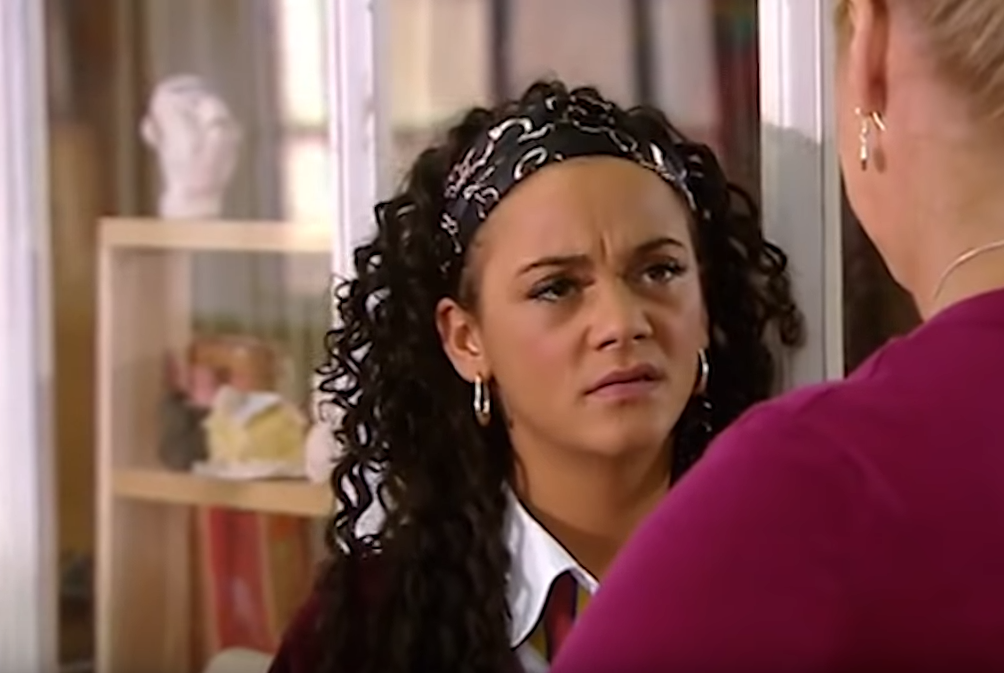 Janeece then returned at the start of series six as a receptionist and stayed in the series until the beginning of series eight.

Jason Done played Tom Clarkson from series one to eight.

Donte was played by Emmerdale's Adam Thomas from series on to four. 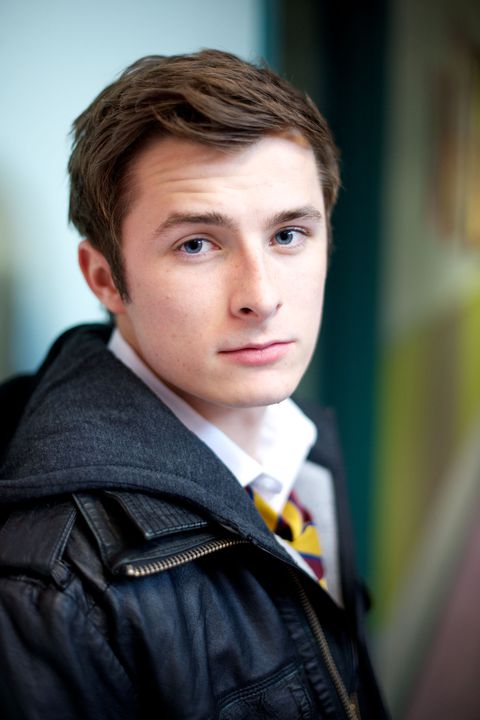 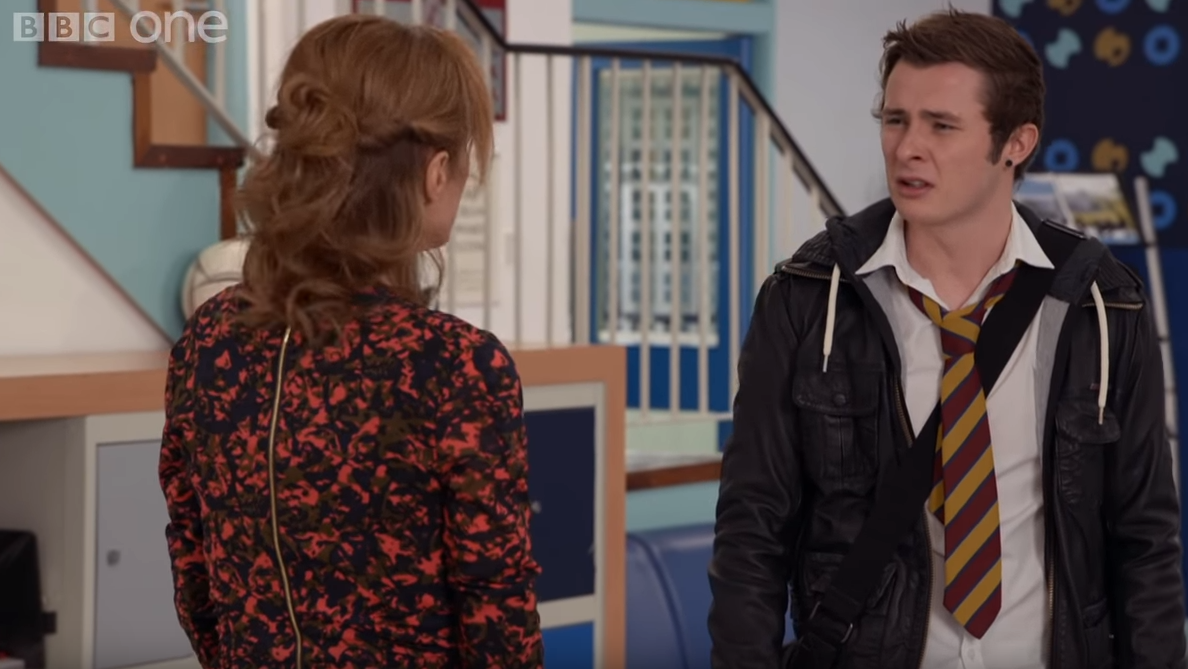 Other actors who appeared through the series included Britain's Got Talent winner George Sampson as Kyle Stack, Lucien Laviscount as Jonah Kirby, Casualty's Rebecca Ryan as Vicki MacDonald and The Cry and Victoria star Jenna Coleman as Lindsay James.

How many series of Waterloo Road are there?

Series one had eight episodes and series two had 12.

From series three onward, the series were split into two or three blocks of 10 episodes.

Series, three, four, five, six, nine and 10 had 20 episodes whereas season seven and eight had 30 episodes.

Where was Waterloo Road set?

Waterloo Road was originally set in Rochdale and filming took place at the old Hilltop Primary school from series one to seven.

Filming was then moved to Greenock Scotland and the Rochdale set was demolished.

The series continued filming in what was once Greenock Academy which is where series eight to 10 was based. 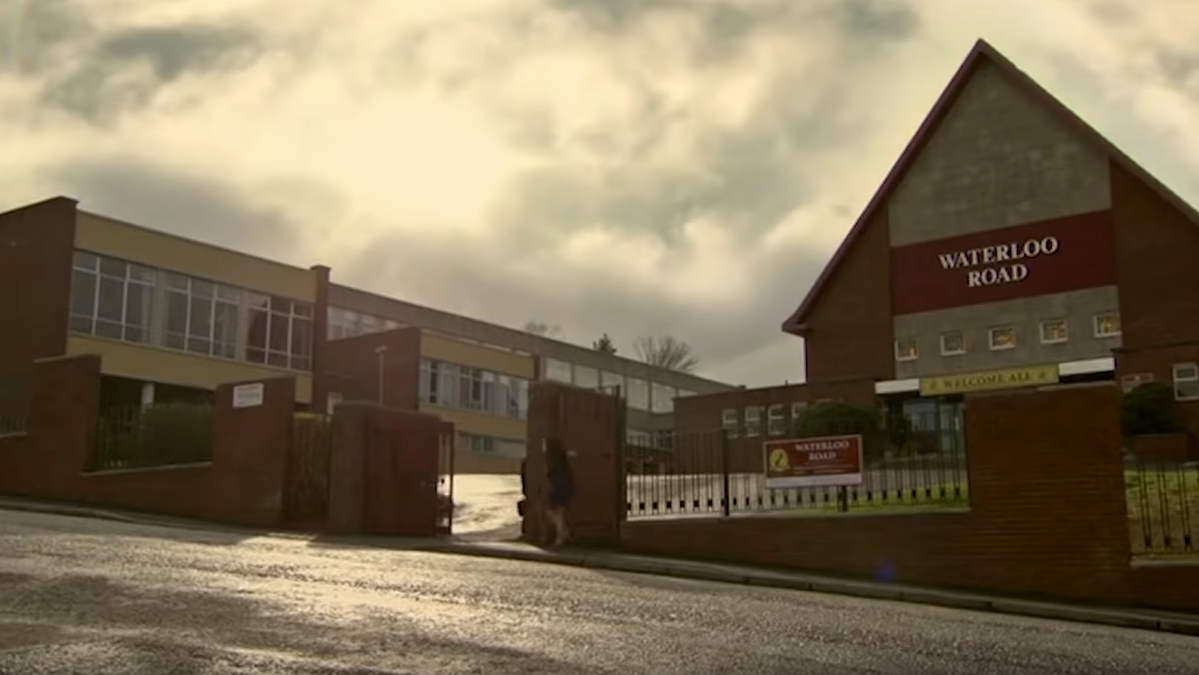 Now a millionaire, she wanted Michael to come work at a school she was planning to set up in Scotland - his home. However, he was unable to part with the school.

She proposed the school relocated to Scotland with her as the schools benefactor which Michael accepted. A school house was set up for Rochdale pupils to board.

Both the Rochdale and Greenock sets have now been demolished.

New houses have been built where the Rochdale set once was.

Can you watch Waterloo Road on YouTube or Netflix?

So far, series one to series eight, episode 17 is available.

So if you ever feel like reminiscing or binge-watching the show, it's there.

Do you miss Waterloo Road? Head over to our Facebook page @EntertainmentDailyFix and let us know what you think of this story.