Silent Witness fans could well be wondering when Emilia Fox will be returning as Dr Nikki Sanderson – so when is new Silent Witness coming?

The popular BBC One drama series would usually have aired in January 2021, but the pandemic put a stop to that.

So when’s it back and who’s joining the cast?

Read more: Liz Carr in Silent Witness: Why did she leave as Clarissa?

When is Silent Witness back?

Silent Witness is expected to return later this year, although the BBC has not confirmed when.

Piers Wenger, Head of Drama at the BBC, said: “Silent Witness entertains audiences from all generations.

“It continues to be one of the UK’s most successful returning crime drama series.

“I’m thrilled it will continue to grip the nation in 2021, and can’t wait for viewers to see what is in store for its 25th anniversary in 2022.”

We do know that Silent Witness will return for a further two series – a 24th series, as well as the 25th anniversary series.

The series usually debuts in early January, but we’re hoping series 24 will arrive long before.

“Although fans will have to wait a little while longer than usual to see it, I promise them it is worth it!”

But series 24 welcomes some new members to the team.

The BBC has teased that Nikki (Emilia Fox) and Jack (David Caves) will be “forced increasingly close to one another”.

However, the arrival of Adam Yuen (played by Jason Wong) disturbs this new dynamic.

He’s described as “a confident, bright and keen pathologist”.

We’re also told that he’s “constantly striving to be the best” and “immediately rubs Nikki and Jack up the wrong way”.

Jason Wong has previously starred in The Gentleman, Chimerica, and Strangers.

On joining the show, Jason Wong said: “I am so excited to be joining Silent Witness.

“Like everyone else, I have been a huge fan of the show for years and to be becoming part of the family feels like a huge privilege.

“I can’t wait for audiences to see all we have in store for them in this new series.”

We know that production is well underway.

Emilia Fox wrote on Instagram: “So happy to be back filming with the #usualsuspects and some new ones too…..!”

Executive Producer Lawrence Till confirmed that series 24 will consist of “five exciting and distinctive stories told across 10 episodes”.

Emilia Fox will be back as Dr Nikki Alexander, the role she has played since 2004.

According to the BBC, Dr Nikki Alexander and Jack Hodgson are looking forward to the future at the start of series 24.

A statement tells us: “However buried secrets and memories soon surface, and, when ghosts from the past emerge, the two are forced increasingly close to one another.”

Described as “a confident, bright and keen pathologist who’s constantly striving to be the best”, he immediately rubs both Nikki and Jack up the wrong way.

Emilia Fox said in the statement: “It’s fantastic to be back filming Series 24 of Silent Witness with five terrific new storylines, our wonderful crew, great new casts for each story and to be welcoming the very lovely and talented Jason Wong to the Lyell team, who is an absolute joy to work with!”

Viewers were bereft when Clarissa (Lizz Carr) and Dr Thomas Chamberlain (Richard Lintern) both left the show at the end of series 23.

The 23rd series of the hit drama came to an explosive conclusion in 2020 when audiences saw the shock departure of two of the series’ regular characters.

“To quote Clarissa, ‘I just know, deep down – that it’s time for me to move on, to focus less on the dead and more on the living. On life.”

While the door is open for Clarissa to return, sadly the character of Thomas Chamberlain was killed off.

He died a hero, from nerve agent poisoning.

Silent Witness will be back on BBC One later this year or in 2022. Series 23 and past series of Silent Witness are available to catch-up on BBC iPlayer. 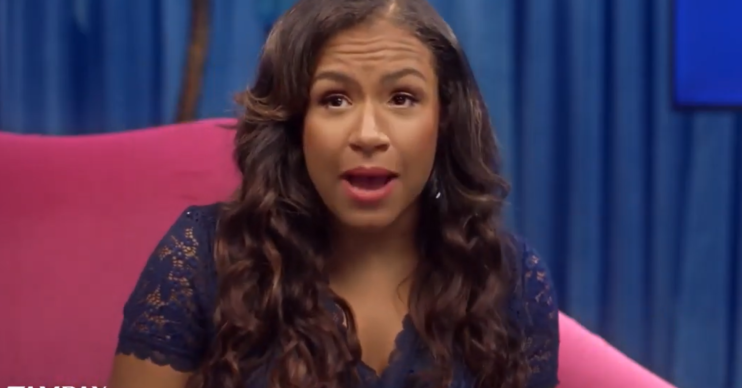 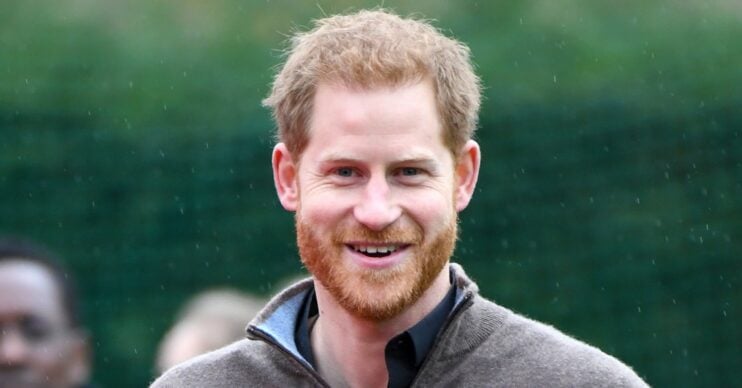 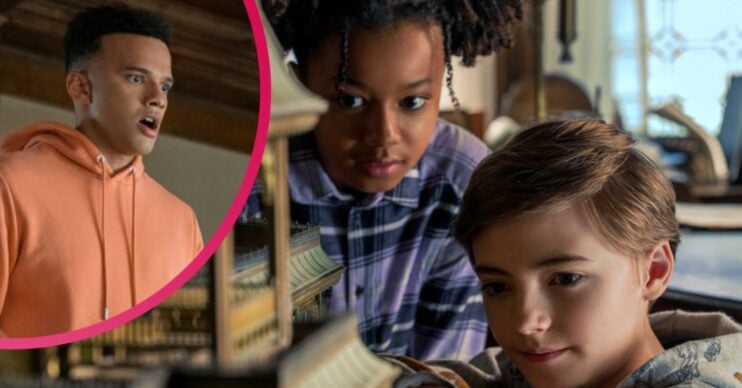 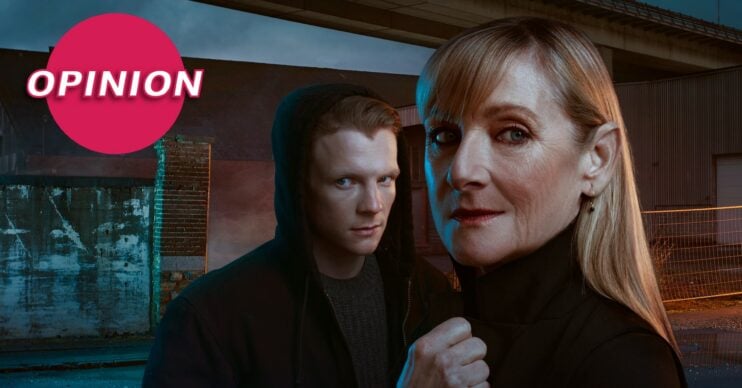 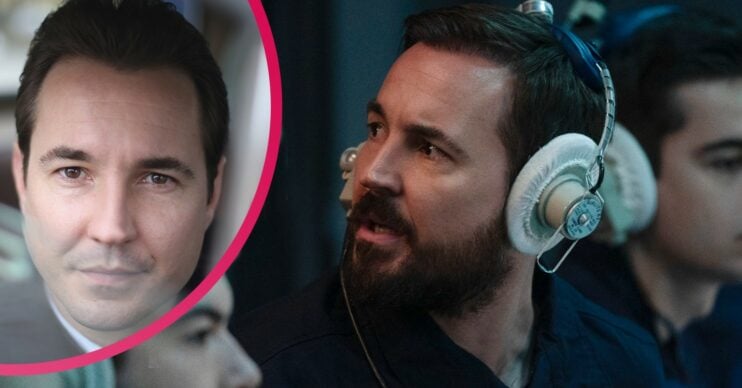 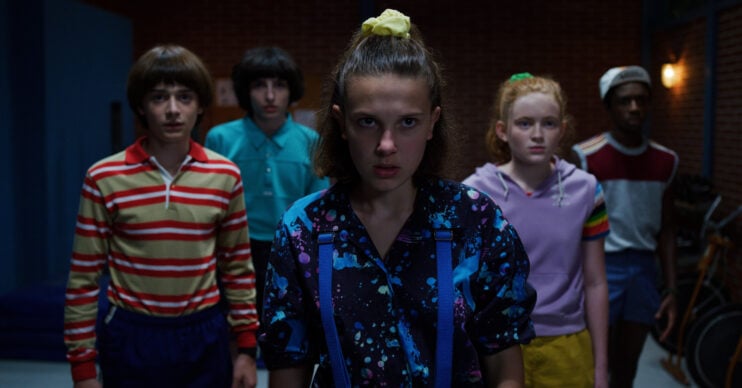 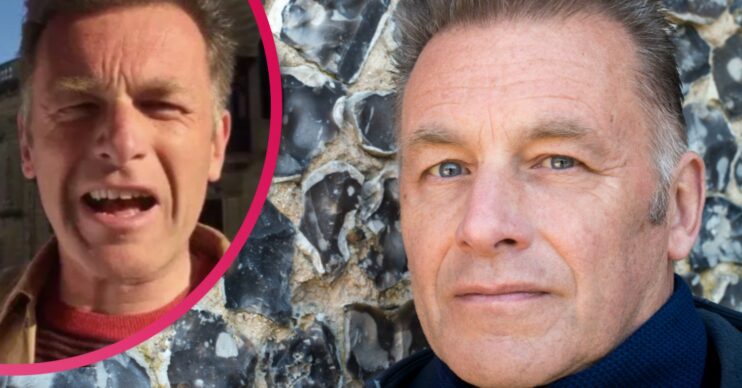 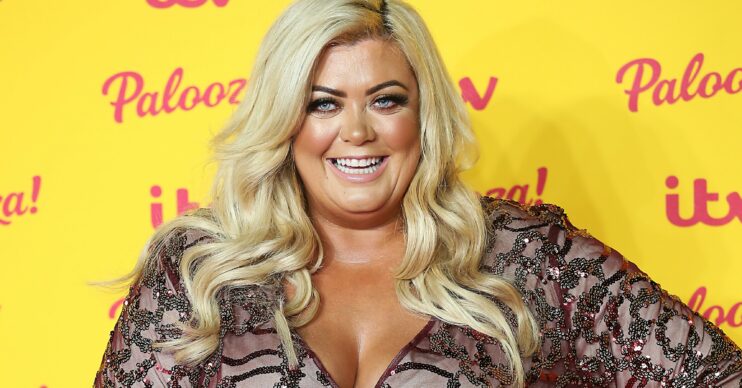