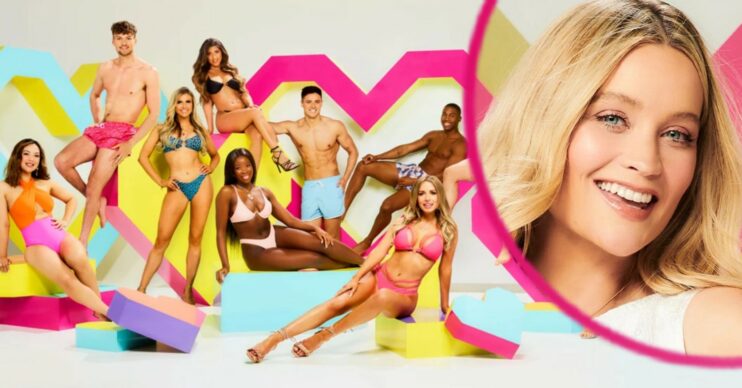 What time is Love Island on tonight? When does the series officially end?

The famous villa is back!

Love Island returns to screens tonight – but what time is it on?

The hit reality series is back for another season of drama, love triangles and some serious cracking on.

What time is Love Island on tonight?

Love Island is back on screens at 9pm tonight (June 28).

The launch show will air until 10:35pm, so prepare for a heavy dose of villa gossip.

As usual, the show will return to ITV2 and the ITV Hub.

Meanwhile, all episodes will be made available the following morning on BritBox.

Click here to find out more about this year’s contestants.

When does the series end?

ITV are yet to confirm an official date for the show’s finale.

However, the show is due to run for eight weeks as usual.

As a result, it could end around Monday August 23.

Meanwhile, the contestants will return to Mallorca this year.

It comes after producers chose to film the winter edition of the series in South Africa in January 2020.

Paige Turley and Finley Tapp were crowned winners, both bagging an impressive £50k.

Laura Whitmore opens up on the new series

Meanwhile, Laura Whitmore appeared on GMB today ahead of the new series.

Speaking of the new contestants, Laura said: “They’re all in a bubble together.

The Islanders have been out there for two weeks beforehand

“The Islanders have been out there for two weeks beforehand. I feel like all of Majorca is going to be the cast of Love Island.

“And I’m not going to be in the villa at all. So everything I do will be done outside the villa, or by the pool or by the firepit.

“So we stick to the rules that way.”