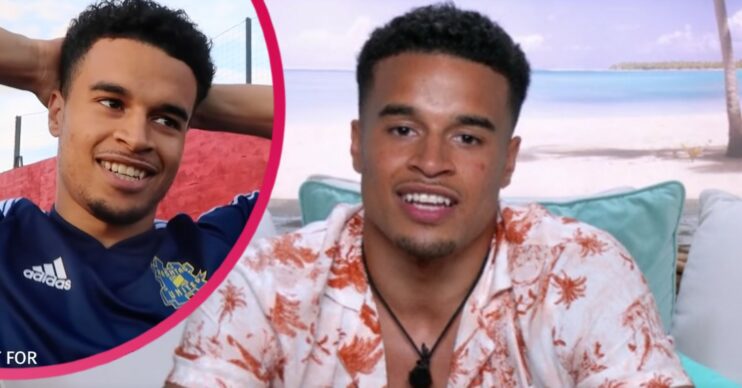 They're pretty popular on social media

Here’s everything you need to know about Toby’s team…

What is Hashtag United?

Hashtag United was a social media team set up by YouTuber Spencer Owen and his brother in 2016.

The pair would often play charity games in memory of a childhood friend.

After sharing a number of their games online, the siblings became well-known as non-professional footballers.

Furthermore, they have even competed in the FIFA eWorld Cup.

They also have their own women’s squad who compete in the FA Women’s National League.

Who plays for Hashtag United?

While it’s unlikely David Beckham will ever join the team, Hashtag have a string of successful of semi-pro footballers.

Toby currently plays as a forward for the club.

He explained: “I’ve played football since I was about six, but it’s really come into a new light for the past year since I joined a team called Hashtag United.

“Playing with them has really made me fall in love with the game again.”

However, the players don’t get paid for their time on the pitch – according to Sports Quotes and Facts.

The social media squad play their games at Haringey Borough’s stadium in Tottenham.

Who is Toby coupled up with in the Love Island villa?

The semi-professional footballer hit it off with Kaz Kamwi during last night’s show.

After being left on the subs bench, Toby decided to pick the fashion blogger.

However, the pair appeared to get on just fine.

In fact, Toby was even dared to suck Kaz’s toe during a villa game.