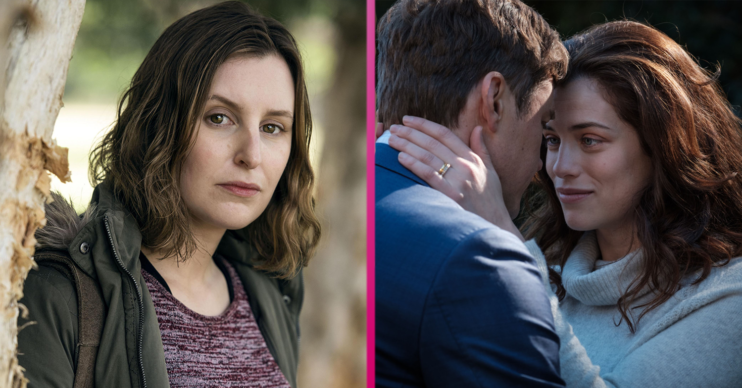 What happens in The Secrets She Keeps? Disturbing plot praised by horror legend Stephen King

The dark plot has been praised by horror legend Stephen King

The Secrets She Keeps is BBC One’s dark drama you won’t want to miss.

Based on a true story, its disturbing plot and horrifying turns have been praised by horror genius Stephen King.

What happens in The Secrets She Keeps?

The Secrets She Keeps follows the lives of two pregnant women Meghan Shaughnessy and Aggie Fyfle.

Both live in an affluent Sydney suburb, they’re the same age and are due to give birth on the same day.

However, their lives could not be more different.

Aggie lives just above the poverty line and struggles to pay the rent with the wages she earns at a local supermarket.

She’s not married and the father of her unborn child Hayden is a sailor serving on HMAS Sutherland.

Despite Aggie’s due date fast-approaching he has no idea she’s expecting.

When she finally tells him the news, his reaction is heartbreaking.

On the better side of town, Meghan works as a blogger and social media influencer.

She lives in a gorgeous home with her semi-famous TV sports reports husband Jack and their other two children.

After meeting by chance, Aggie becomes obsessed with Meghan and her glamorous lifestyle.

Desperate to live in her world, she manipulates situations so that they become friends. 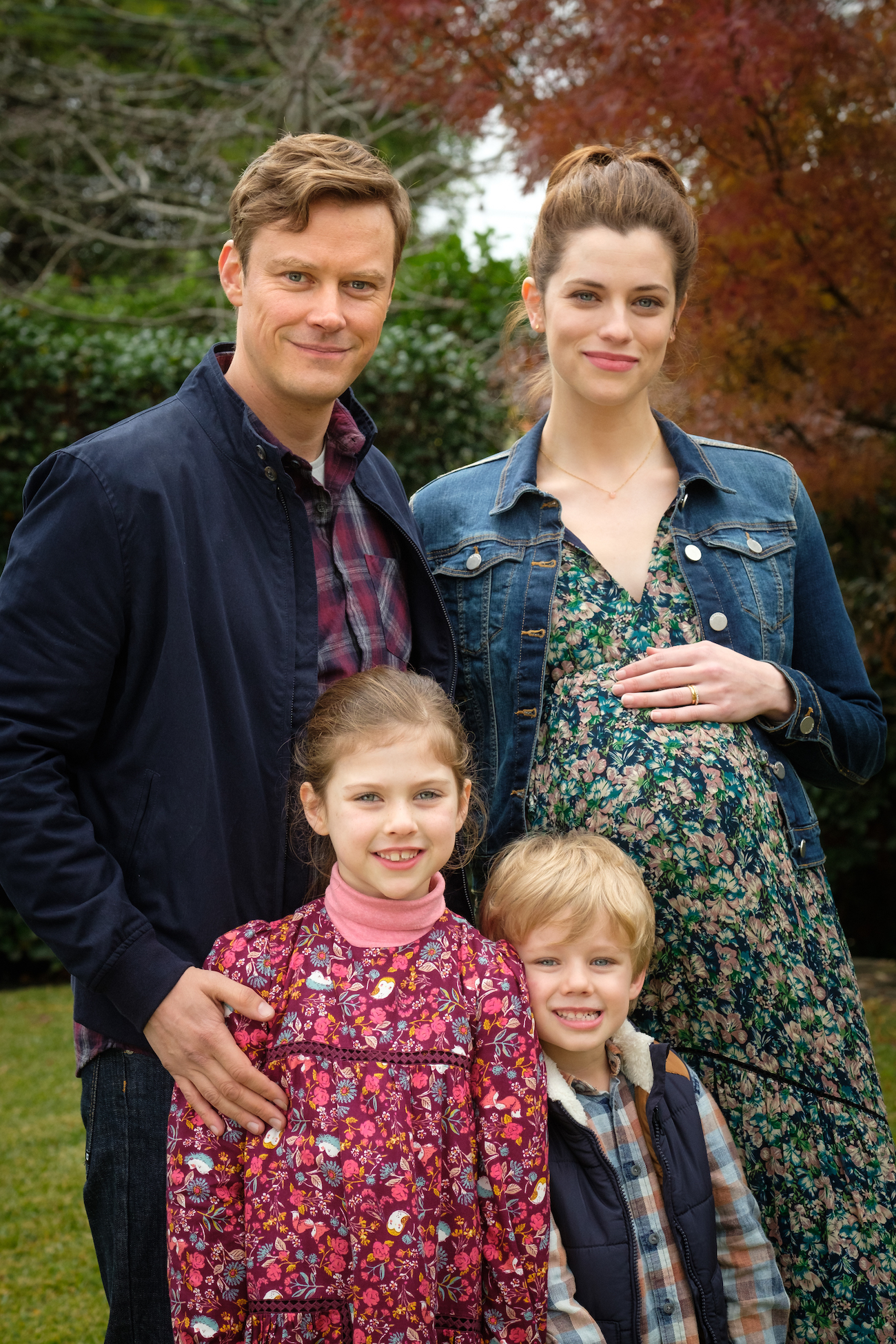 Drip-fed throughout the BBC drama, we find out that Aggie has a dark secret she’s been hiding when it comes to new born babies.

All isn’t as it seems and it looks like history is about to repeat itself.

But in a gripping twist, it turns out she’s not the only one with a secret.

Is The Secrets She Keeps a book?

The BBC Drama is a screen adaptation of Michael Robotham’s best-selling book of the same name.

Speaking to Hachette Australia Books in 2017, the award-wining author revealed the plot is based on a true story.

He said: “I can’t tell you the direct inspiration behind The Secrets She Keeps because it involves a news story that I covered back in 1991 in England and it would give too much of the plot away.

“But it does involve two women who are both pregnant, whose babies are due on the same day and their lives are going to collide int he most dramatic of ways.”

After the book was published, Robotham was praised by horror genius Stephen King

“The result? A book you won’t be able to put down, although you may occasionally want to hide your eyes.”

Who is in The Secrets She Keeps cast?

Speaks to What’s On TV, the actress described her character as a “psychopath” – a trait that drew her to the part.

“In lots of ways Agatha is this dark character, but over the course of the series you learn more about trauma she’s had at various points in her childhood and what leads her to do what she does,” she said.

“Meghan has everything Agatha doesn’t and she makes life look so easy. She’s that kind of person who just drops the kids off at school looking like a model, so you can see where the envy comes in!

“We see Agatha sneaking into the bottom of Meghan’s garden without being noticed, but there’s a kind of hero worship there, too. Of course, Meghan’s life isn’t perfect, either, though – it all runs so deep.”

In tonight’s penultimate episode (July 20) of The Secrets She Keeps, Meghan makes a public plea for the return of her son.

Shortly after appearing on camera, she breaks down.

The heartbreak then begins to take a serious toll on her relationship with Jack.

Still, that doesn’t deter Aggie from taking baby “Rory” with her to baby Ben’s vigil.

Although she manages to keep her cool in front of Meghan, will her nerves start to show when the cops come knocking at her door?

The Secrets She Keeps concludes on BBC One, tomorrow (July 21) at 9pm.