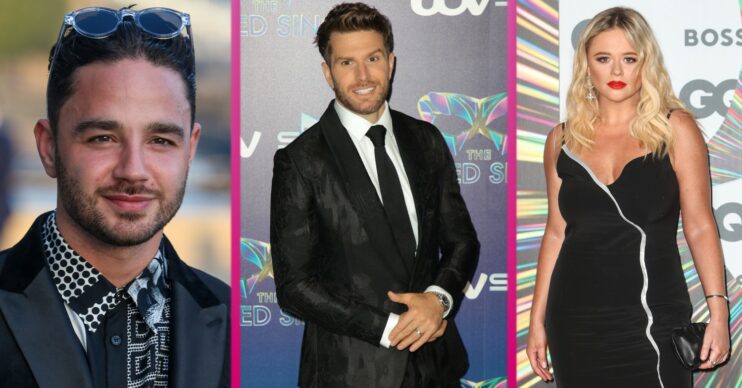 What happened to the I’m A Celebrity spin-off shows? Are they back this year?

The shows will not be returning this year and here's why

I’m A Celebrity is back on the box, but sadly the brilliant spin-off shows will not be making a return this year.

Here’s everything we know about the shows and what happened to them.

What happened to I’m A Celebrity: Extra Camp?

Unfortunately, I’m A Celebrity‘s sister show Extra Camp was scrapped by ITV back in 2019.

The show run for as long as the main programme and was hosted by many famous names over the years.

The most recent presenters were I’m A Celebrity runners up Joel Dommett, Emily Atack and Adam Thomas.

Read more: Where is the I’m a Celebrity castle and can you book a say there?

Last year Joel Dommett posted on Instagram to discuss why the show had been cancelled.

The post was captioned: “Sad news – the time has unfortunately come to put Extra Camp to bed in it’s uncomfortable hammock.”

He continued: “The show will no longer continue. It’s been a huge privilege to be a part a show with such a rich history filled with amazing hosts.”

He also confirmed that he and his cast mates weren’t to blame.

“It was simply because it’s expensive given how late it’s on and the funds will be used in more prime slots.”

What is I’m a Celebrity’s Daily Drop?

The show was hosted by Radio 1 presenter Vick Hope, where she discussed the latest goings on with ex-campmates and celebrity super fans.

Read more: The most iconic I’m a Celebrity Bushtucker trials

Just like Extra Camp, the show reported the latest gossip from the camp and behind the scenes.

But instead of airing live on ITV2 late in the evening, the episodes appeared on the ITV Hub every morning.

Is Daily Drop coming back?

However, the I’m Celebrity spin-off has once again been dropped by ITV.

The show unfortunately came to end after only one series.

ITV made a statement saying: “The Daily Drop won’t be returning this year but we’d like to thank Vick Hope and everyone involved in the show last year for bringing fans of I’m a Celebrity… Get Me Out Of Here! all the latest news and gossip.”

As a result, this year  marks the first time in the show’s history that there won’t be an I’m a Celebrity spin-off scheduled.