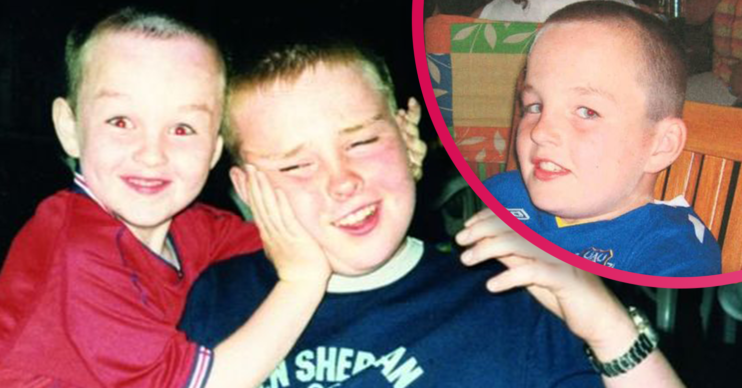 What happened to Rhys Jones’ brother Owen and where is he now?

The 11-year-old was murdered in broad daylight while on his way home from football training back in 2007.

His tragic death had a devastating impact on his family – which the ITV true crime drama explores.

But what happened to Rhys Jones’ brother Owen and how did the tragedy impact him?

Melanie and Steve’s oldest son made them incredibly proud when he became the first member of their family to go to university.

The academic student went on to achieve a masters degree in computer science.

During an interview with the Daily Mail, Melanie admitted : “he would have had every excuse to go off the rails.”

He still lives in Liverpool.

How did Owen react to the tragedy?

Owen was 17-yers-old when his little brother was killed.

After his death, the then teenager published a post about Rhys on social media, reports the Evening Standard.

It read: “Please do not think my brother was part of any gang, he was just an innocent boy in the wrong place at the wrong time.

“He loved Everton, loved playing football and idolised players such as Lescott, Yobo, Arteta, AJ – to name just a few of his favourites.”

“[Rhys] spent all his money on every Everton kit possible just to show how proud he was to be an Evertonian. He was a cracking little player as well.”

At Rhys’ funeral, Owen carried the coffin and wore an Everton football shirt in memory if his brother.

He did his best to support his parents through their grief afterwards.

On one occasion, Owen had to lead Melanie out of a shopping centre after she broke down.

What happened to Rhys Jones’ killer?

Sean Mercer was sentenced to a minimum of 22 years in prison for killing Rhys Jones.

He was just 16-years-old at the time and claimed during the 2008 trial that the murder was an accident.

Earlier this year, Sean appeared in court in an attempted to get his sentence reduced.

The now 29-year-old has the right to appeal his sentenced as he was a youth when he was convicted.

If the killer is found to have “matured” and “made exceptional progress”. since the sentences was originally passed, he may have his sentence reduced.

A High Court judge is set to review the case.