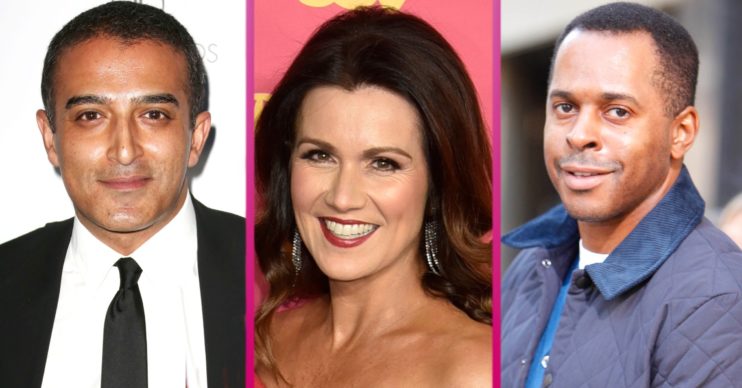 What do all the GMB hosts earn? How much do Susanna Reid and Adil Ray take home?

Must make those early mornings worth it!

But just exactly how much are their salaries?

Is Susanna Reid a multi-millionaire? And how much does Alex Beresford earn now?

We take a look at each of their estimated salaries below…

However, it could be much higher now given that she’s leading the show after Piers Morgan’s exit in March.

Her overall net worth is thought to be around £7.5 million. In addition to her Good Morning Britain work, she also writes columns.

Alex, 40, was originally the GMB weatherman but he also does some hosting now.

He’s gained worldwide fame since he confronted Piers Morgan live on air about his treatment of Meghan Markle.

The fallout subsequently led to Piers quitting the morning news show for good.

His salary at GMB remains unconfirmed, but we expect it will have got a significant hike this year.

The hosting veteran has had a phenomenally tough year due to her husband Derek Draper’s battle with coronavirus.

She admitted that his health crisis has led to a significant financial strain on her family.

While speaking to The Times, she explained: “Working in television, everybody does get paid a good wage compared with the nurses who are keeping Derek alive. But that obviously stopped quite suddenly last March.”

She added that she doesn’t have access to all of his bank accounts or financial investments.

Andi, 50, is a popular host on GMB who is particularly well-known for hosting the competition segments.

His exact salary is unconfirmed but his former co-star Piers Morgan once claimed he was a multi-millionaire.

Last year Andi joked that competition winners could lead a life of wealth just like Piers, to which a frustrated Piers hit back by arguing that Andi was a very rich man himself.

Piers said: “I tell you what, let’s go back to Peters for a minute. What’s your net worth?

“People probably think you pop up in your little orange puffer jacket and present the promos? No he owns the company that makes the promos, don’t you?

“So when you call me rich and famous, you’re stinking rich aren’t you? Aren’t you Peters? The people’s multi-millionaire hero. There you go, that should stop him talking about my wealth.”

A rather embarrassed looking Andi replied: “I’ve told you we don’t talk about this.”

The star has a media career that dates back two decades. He’s hosted the likes of Tipping Point, The Xtra Factor and The Bigger Breakfast Show.

Adil, 46, is also an actor, comedian and writer in addition to his guest GMB hosting duties. He created and co-wrote Citizen Khan and also stars in the Channel 4 school drama Ackley Bridge.

He’s been on GMB more frequently since Piers stepped down. However, his GMB salary isn’t publicly known. His overall net worth is estimated to range between £1 and £3 million.

Ranvir, 43, is believed to earn around £575,924 annually on GMB. And her overall net worth is estimated at upwards of £1 million.

The presenter competed in Strictly Come Dancing last year, and she was such a hit with viewers – that her ITV earnings could sky rocket even further.

A source told The Daily Mail: Ranvir is loved at ITV and by its viewers, she has everything that the channel needs to move forward.

“There are lots of high- profile projects in the pipeline, too. The intention is that she will be one of the more used presenters. Nobody wants to lose her.” 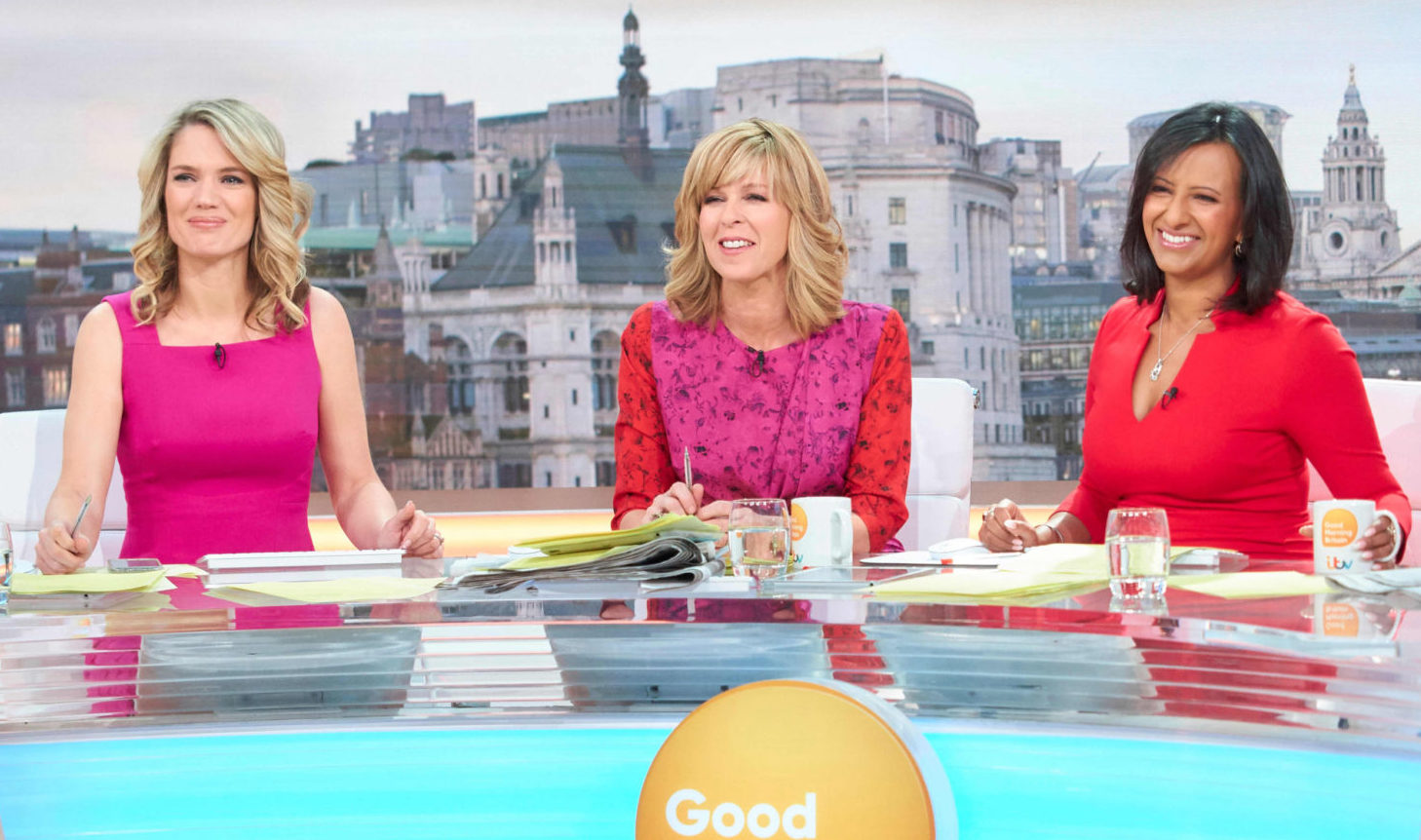 Charlotte, 45, is a newsreader and host on GMB. Her exact earnings at Good Morning Britain are unconfirmed.

*All salary estimates were found at CelebrityNetWorth.