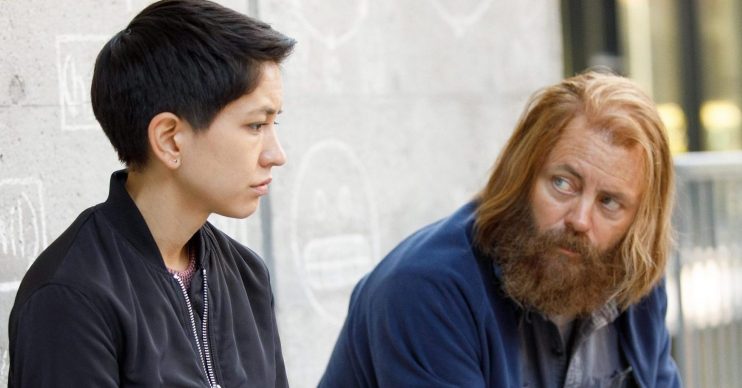 What is Devs? The truth behind Amaya’s top secret department explained

But while the show has rave reviews, it’s also got a lot of explaining to do.

When Sergei was recruited by Forest to join Amaya’s top-secret devision, many fans were left wondering what is Devs?

Even more had questions about the creepy child statue outside the Amaya headquarters.

Here, the team behind the show explain all. 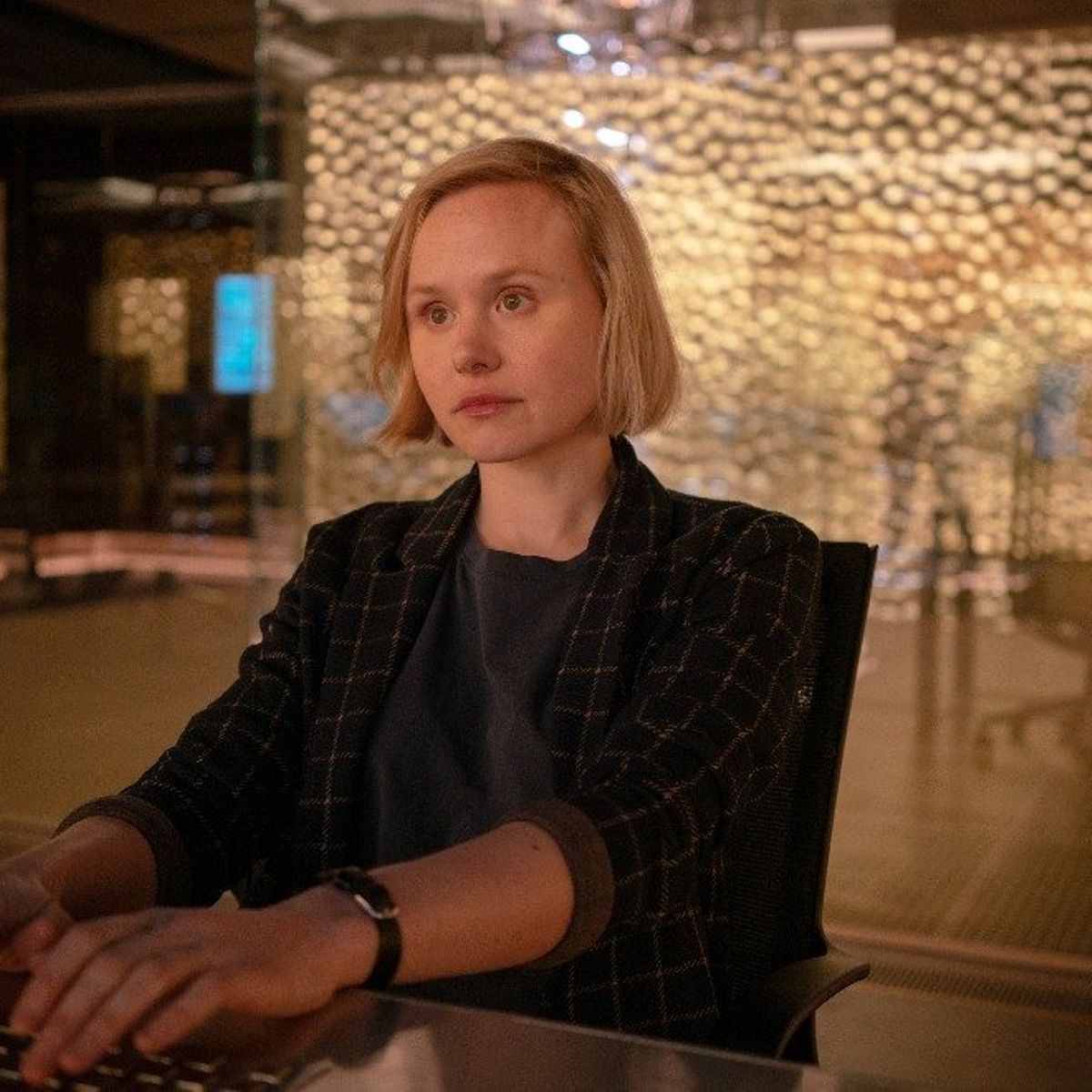 Devs is a top-secret division of tech giant Amaya.

In episode one, we’re not told exactly what it is that Devs does.

However, their research is enough to terrify Sergei to the point that he’s physically sick.

Forest will explain to Lily in an upcoming that Devs is “big data – the data of all things, held, owned.”

According to Devs, their data shows that freewill doesn’t exist. Everything is predetermined.

This means that are able to predict the future because everyone is unknowingly following a path that has already been decided for them.

Forest adds: “The sense that you are participating in life was only ever an illusion.”

All of this information is held in the central computing system aka “the box that contains everything.” 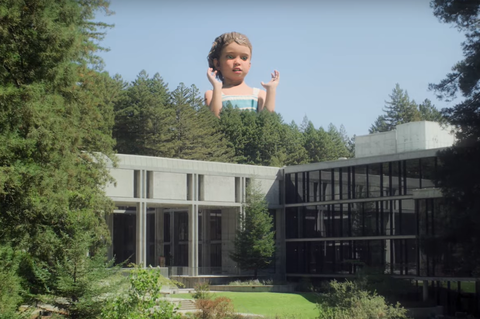 What is the creepy child statue about?

He reveals in episode one that she died when she was just a little girl.

Forest also named the tech company after his daughter – Amaya.

What has Alex Garland revealed?

Alex has revealed that one of the most disturbing issues raised in Devs is the realness.

The show explores the dangers of tech companies having too much unregulated power.

He said: “You start with something real, you try to understand it the best you can and then you run with into a world of fiction and fantasy

“But then turn it into something stranger, something shifting, a bit like a chandelier that has light pulsing through it constructed by some gifted talented people.”

What did you think of Devs? Leave us a comment on our Facebook page @EntertainmentDailyFixand let us know what you think of this story.