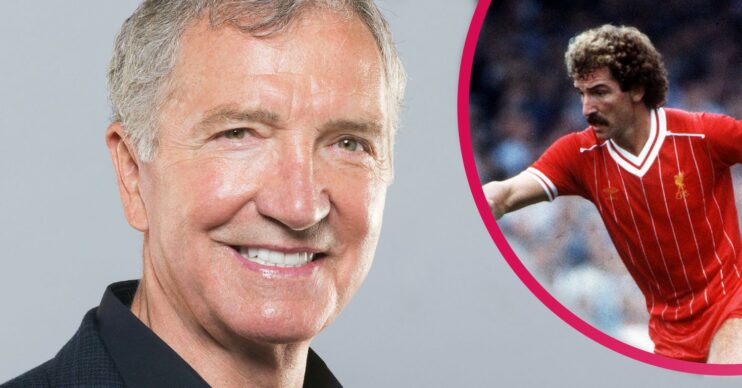 What channel are the Euros on? Graeme Souness lands ITV pundit gig – who else is on the team?

The Euros 2021 football championship is now upon us, but what channel are they on in the UK?

ITV has a dedicated team of commentators and pundits lined up, among the non-nonsense Graeme Souness.

A legendary player and manager, and now regular pundit for Sky Sports, what more is there to know about the impressive Scot?

The 68-year-old was born in Edinburgh and became a star when he was transferred after a successful stint at Middlesborough in the late 1970s.

He joined First Division powerhouse Liverpool in 1978 and came on board just in time for the club’s most successful ever period.

During his time at Anfield, he not only became captain but also lifted five First Division championship trophies and three European Cups.

In 1986 he went abroad to Sampdoria in Italy and won the Italian Cup there.

He finished his playing career at Glasgow Rangers.

But it wasn’t just on the club circuit Graeme was a star – he was a part of the Scotland team that went to two World Cups.

Known as a hardman on the field, he carried his fiery demeanour over to management.

Becoming player-manager at Rangers, the team won two league championships under his stewardship.

He then went to Turkey for an eventful spell as manager of Galatasaray. However, his two-year stay in Istanbul will be remembered for one moment.

He nearly sparked a riot when he ran onto the pitch and towards the centre circle, planting a huge Galatasaray flag in the grass.

After his Turkish adventure, Graeme managed in Portugal (Benfica), Italy (Torino) and back in England (Southampton, Blackburn Rovers and Newcastle).

Triple heart bypass surgery when he was 38

Always known as the ultimate competitor on the field and off, Graeme had to change his lifestyle when he suffered a heart attack in 2015.

This followed triple heart bypass surgery when he was only 38.

He says: “When I was diagnosed with coronary heart disease, I was as fit as any other player on the pitch.

Now a firm favourite on Sky Sports, Graeme raised eyebrows when he attended Gay Pride in Brighton in 2019.

In an on-air discussion, he encouraged gay and bisexual players to come out.

“I went to Brighton Pride and it was enlightening,” he said.

“We have to create an environment where they feel comfortable.”

Is Graeme Souness married and does he have children?

Graeme married his first wife Danielle in 1984, and together they went on to have three children. They also adopted another child.

Sadly, Graeme and Danielle separated in 1989 and divorced later.

Read more: How many times was Euros 2021 pundit Lee Dixon capped for England?

Graeme remarried in 1994, and with Karen he had a son.

Karen also has two children from a previous relationship, one of which (Lauren) works as a sports presenter on the Al-Jazeera network.