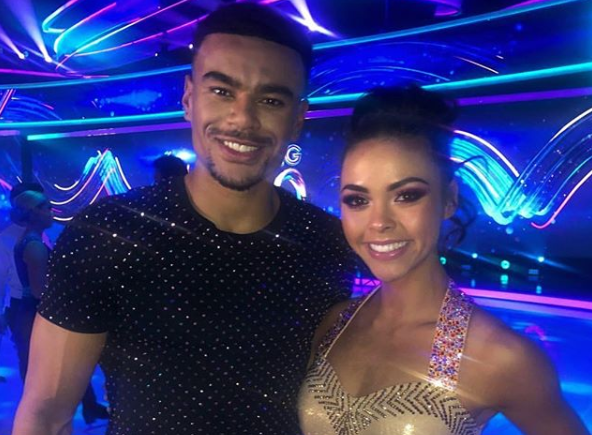 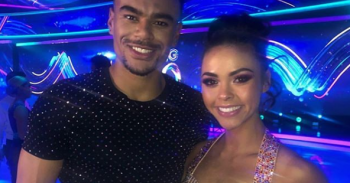 The injury is a huge blow for the Love Island star

Wes Nelson’s chance of winning the Dancing On Ice final could be hanging in the balance after the Love Island star suffered a horror wrist injury today.

In clips shared on social media, Wes looked to be in top form on his last day of training before Sunday’s big finale.

But the reality star, who is partnered with pro skater Vanessa Bauer, was involved in a nasty accident on the ice on Saturday, which resulted in a small bone popping out of his wrist.

Pictures show poor Wes, who is partnered with pro skater Vanessa Bauer, being treated to by the show physio.

The injury will be a huge blow to the reality star who recently revealed he had lost a 1.5 stone due to the gruelling training sessions.

Wes said his body has been “breaking down” completely as he geared up to the final.

Speaking on Good Morning Britain, he said: “This is the first week my body’s started to break down completely. I’ve lost 10kg of muscle, it’s a lot.

“But even though I’ve got smaller in size I think I’ve got stronger.”

Last week, he also said he’s “never trained so hard” as he urged his fans to vote for him.

He wrote: “… My body is in bits, but hopefully the hard work pays off and we smash the performance this Sunday! You get 5 votes on the night, please get behind Vanessa and I!”

Wes will be joining James Jordan and Saara Aalto in Sunday’s show. The final two acts will perform their take on the Bolero.

Past stars, including Gemma Collins who teased a “very special” dance, will also be back for the finale.

The Dancing On Ice finale is on Sunday at 6pm.