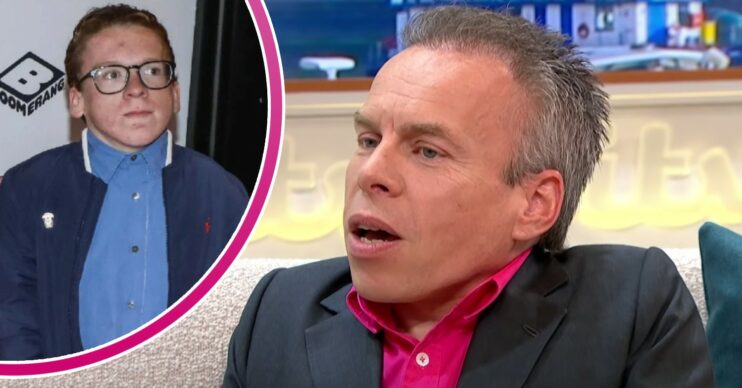 Tenable host Warwick Davis has worked with the greatest performers in TV and film due to his glittering career.

But asked about his favourite co-stars, the 52-year-old has previously highlighted working with his son Harrison.

Additionally, thanks to Warwick’s roles in the likes of the Star Wars and Harry Potter franchises, he’s also appeared in cinema’s biggest box office successes.

However, speaking with the Express website in October 2021, Warwick indicated one particular TV project holds some very special memories due to Harrison’s involvement.

But despite featuring alongside other big names, the Willow star was also reunited with his teenage son, who has frequently been cast in projects his dad has been involved in.

In this case, Harrison is the voice behind Cheese, Moley’s biggest fan.

But he also appeared in Star Wars and Harry Potter, too.

Describing working with his son as “terrific”, Warwick admitted Harrison didn’t grow up with acting ambitions.

However, Moley came about as Warwick as he was doing a recording at home.

Warwick told the tabloid website Harrison recorded a few lines for a character when he came home from school one day.

But Harrison’s take was such a hit that he moved the production crew to the extent they wept!

Warwick explained: “The director and the producer were on Zoom watching the recording with me.

“So Harrison sat there and did a few lines and they loved what he did.”

He actually brought tears to the director’s eyes.

Warwick went on: “And he did such a lot of emotion, he actually brought tears to the director’s eyes when he was recording.”

Warwick and wife Samantha also share daughter Annabelle, 25, who is an actress, too.