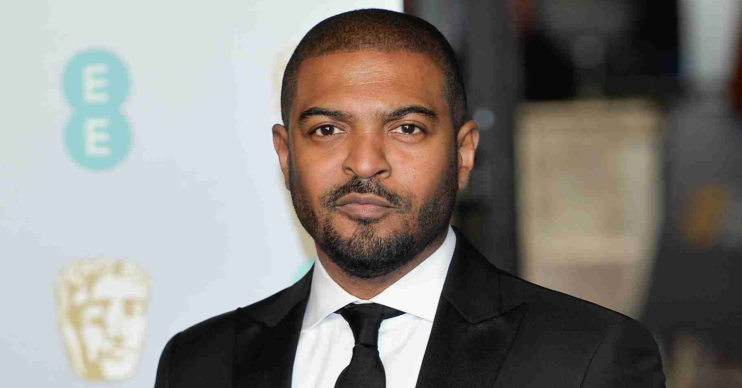 The allegations came to light last night (April 29), as the penultimate episode of his ITV drama Viewpoint aired.

It’s claimed that 20 women have come forward to accuse him of sexual harassment, unwanted touching or groping and sexually inappropriate behaviour on set.

So what has Viewpoint star Noel Clarke said about the claims?

Noel issued a statement through his lawyers last night.

He denied the claims through his team.

It read: “In a 20-year career, I have put inclusivity and diversity at the forefront of my work and never had a complaint made against me.

Read more: How old is Noel Clarke and what else has he been in?

“If anyone who has worked with me has ever felt uncomfortable or disrespected, I sincerely apologise.

“I vehemently deny any sexual misconduct or wrongdoing and intend to defend myself against these false allegations.”

The Guardian said Clarke’s lawyers “categorically denied” every allegation put to him – bar one.

He accepted he had “once made inappropriate comments” about one woman.

He later said sorry and denies the rest of her claims.

So what are the claims against him?

The paper spoke to 20 women, all of whom knew the actor and director in a “professional capacity”.

Read more: Where is Viewpoint filmed and how much would it cost to live in the street?

The article also claimed he secretly filmed a naked audition.

I vehemently deny any sexual misconduct or wrongdoing and intend to defend myself against these false allegations.

The women allege Clarke is a “serial abuser of women”.

They claimed he “uses his power in the industry to prey on and harass female colleagues”.

It’s also claimed he would “bully” those who fell out of favour.

BAFTA reacts to the claims

BAFTA has issued a response in light of the claims.

It has suspended Clarke’s membership and his recent Contribution to Cinema Award.

They added: “We have suspended the award and Noel Clarke’s membership of BAFTA until further notice.”

So will tonight’s Viewpoint go ahead?

Clarke hasn’t been on social media since the claims were published.

There are now calls on social media for the Viewpoint finale to be pulled by ITV.

The final of Viewpoint is due to air on ITV tonight (April 30) at 9pm.

So should tonight’s Viewpoint go ahead? Head to our Facebook page @EntertainmentDailyFix and tell us.