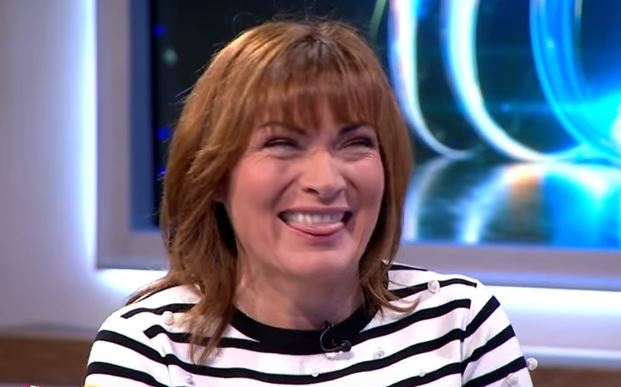 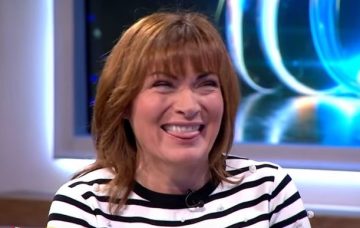 Well, it WAS first thing in the morning...

All those lifts and pirouettes can take their toll on an ice skater’s body – just ask Lemar.

The singer spoke to Lorraine Kelly this morning about his gruelling Dancing On Ice training schedule, and revealed how it had affected his body.

But just as we were sympathising with the 39-year-old, Lorraine stole his thunder with a comment that left some viewers gasping in shock.

The former Fame Academy star was a latecomer to the ITV series, replacing Monty Panesar after the cricketer injured himself in training.

But, speaking via video link, the Londoner told Lorraine that he’s already suffering.

He revealed: “I have a lot of bruising. I’m in a lot of pain and my knee is strapped up at the moment. My groin is very painful.

“Mornings are very interesting because I don’t bounce out of bed any more, I kind of roll out.”

It was shortly after that that the 58-year-old presenter dropped her bombshell.

She told Lemar: “Be careful about your important bits – look after that wee groin.”

And for some people watching at home, it was a real ‘choke on your cornflakes’ moment.

One viewer tweeted: “Stop dwelling on his groin #Lorraine.”

And someone else pointed out: “Not sure Lorraine should have made that comment about ‘look after your groin’ to Lemar… if a man had said that to a woman then all hell would have broken loose #doublestandards.”

This weekend’s Dancing On Ice sees the second batch of celebrities competing properly for the first time, and Lemar admitted that he’s a little apprehensive.

He told Lorraine: “I’m very nervous but I’m excited. I love performing but I don’t usually perform standing on two knife edges, so this will be very interesting.

“Seeing the others perform and seeing how well the standard was across the board [before I joined the show] has piled on a bit of pressure.”

Dancing On Ice is on Sunday at 6pm on ITV1.