Actor Martin Compston, best known as DS Steve Arnott in Line Of Duty, is back on our screens for a new drama that viewers are calling a "gripping" watch and "brilliant" TV.

Traces is a six-part series that follows Emma Hedges, played by Cheat actress Molly Windsor, who returns to Dundee for a new job as a lab technician.

But the role brings the death of Emma's mother to the fore. Her murder remains unsolved and Emma works to bring the killer to justice. 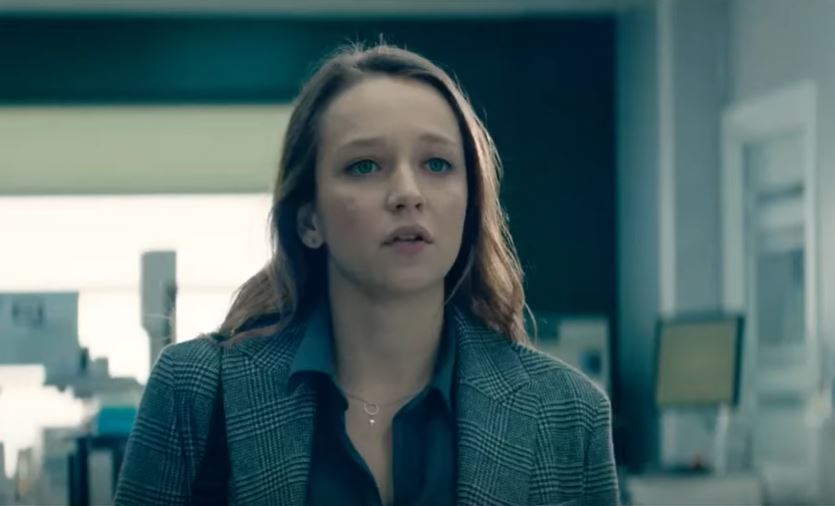 It's a suspense-filled crime thriller that explores the world of the Scottish Institute of Forensic Science and Anatomy, or SIFA, which was reportedly inspired by a real life department based at Dundee University.

Line of Duty's Martin was absent from the opening episode, although the AC-12 favourite is set to appear in the next instalment - and he will sound completely different to DS Steve Arnott as he uses his native Scottish accent. 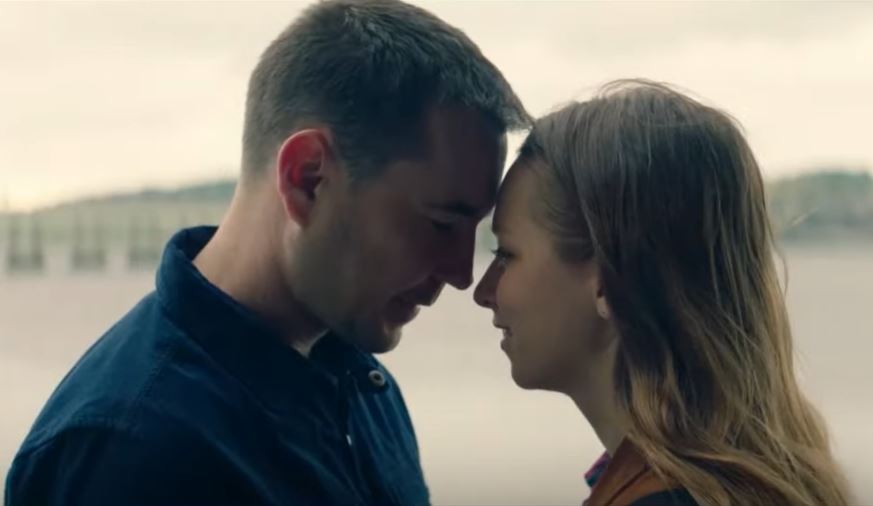 Martin's character, Daniel, is in a relationship with Molly's Emma (Credit: Alibi)

On Twitter, viewers heaped praise on the new series.

"Binge watched #Traces, blimey," said one. "@alibi_channel that was gripping."

Please tell me you're penning more? I need more!

Another wrote: "Loved the first episode of #Traces. Simply gripping! So well cast, written, directed and acted @alibi_channel and so proud of our @CarlyAnderson12 and #AndreaHart."

A third tweeted: "Well @valmcdermid, sat up until 3am watching the entire series of #Traces. What can I say, #NoSpoilers - great cast and great writing mixed with great locations in #Dundee. Please tell me you're penning more? I need more!"

Binge watched #Traces blimey.... @alibi_channel that was gripping. Was the pink dress in the bin bag just a massive red herring??

Well @valmcdermid <sat up until 3am watching the entire series of #Traces. Whit can I say #NoSpoilers. < great cast & great writing mixed with great locations in #Dundee > Please tell me you're penning more ??? I need more!!

"Two minutes in, this is going to be good #Traces @martin_compston," said another.

One viewer called it "brilliant telly" and urged others to give it a go, writing: "If you're looking for something fantastic to watch, give #Traces on @alibi_channel a go. It's brilliant telly viewing! Excellent cast. Great thing is all the episodes are on demand too. I'm binging right now. Totally hooked. #television #crimeshows."

2 minutes in this is going to be good #Traces @martin_compston

If your looking for something fantastic to watch give #Traces on @alibi_channel a go. It’s brilliant telly viewing! Excellent cast. Great thing is all the episodes are on demand too. I’m binging right now. Totally hooked. #television #crimeshows https://t.co/X5rQR1jUFU

In a recent chat with Digital Spy, Martin talked about his role in the show and teased that the man he plays, Daniel, starts out as a "mysterious character" who gets into a relationship with Emma (Molly Windsor).

He told the publication: "Both of them are in quite turbulent periods of their lives, and sort of sparks fly when they meet. They go off on this mad relationship together, while there’s chaos running around them. He's a bit of a nice guy in a bad situation. He runs a building company, which was passed onto him by a larger-than-life, very overbearing father."