The show, hosted by Sanjeev Bhaskar, was described as a cross between Tipping Point and Cash Trapped, and started on the channel yesterday (25.11.19). 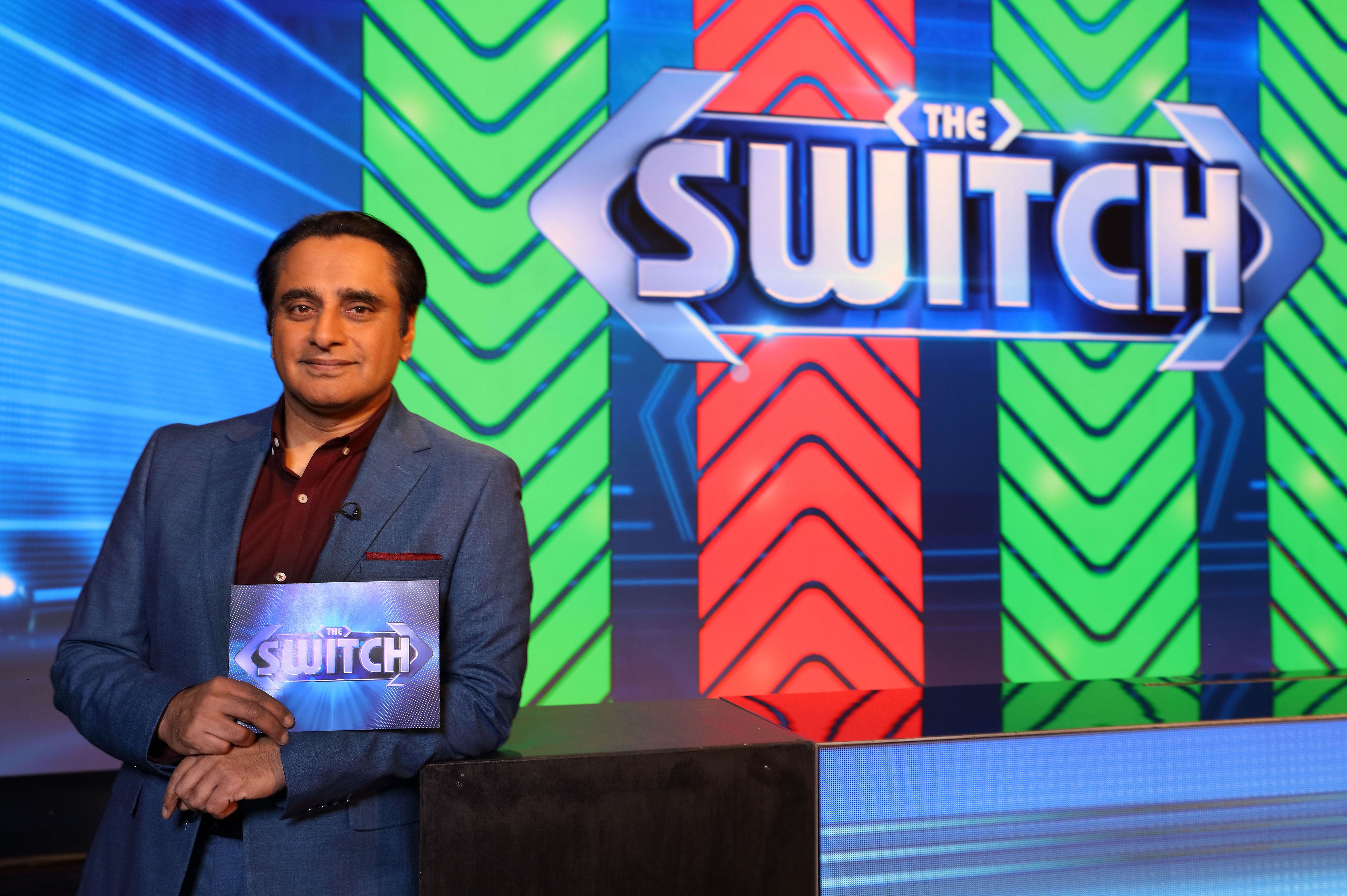 The Switch made its debut yesterday (Credit: ITV)

The show, on every weekday afternoon, gives contestants a chance to bank as much money as they can individually in the ‘Easy Money’ clue-based round.

The three ‘Easy Money’ rounds alternate with ‘Switch’ rounds, where they’re given the chance to ‘stick or switch’ question categories.

By the final ‘Switch’ round, only two contestants are left competing, with just one right and one wrong answer.

If a contestant is ‘switched out’ in the deciding third category question these lose, leaving the opponent to move victoriously to the final.

@ITV This new quiz show “The Switch” is a bit of a yawner.

One said: "This new quiz show The Switch is a bit of a yawner."

"What a pile of utter [bleep] that new gameshow The Switch is... surely you can come up with something better than that," another wrote.

@ITV could the new game show The Switch be any more boring? The answer is NO!

@ITV 'The Switch' is rubbish. Can we have 'Tenable' back?

And still the negative reviews kept coming in.

Another unimpressed viewer said: "Could the new game show The Switch be any more boring? The answer is NO!"

The Switch with @TVSanjeev Sanjeev Bhaskar @itv 👏👏👏 loved it . How do I get on it

@TVSanjeev @ITV The Switch was really good. I like games admittedly but most new ones are rubbish. We enjoyed it very much thank you

The Switch continues on ITV every weekday afternoon at 3pm