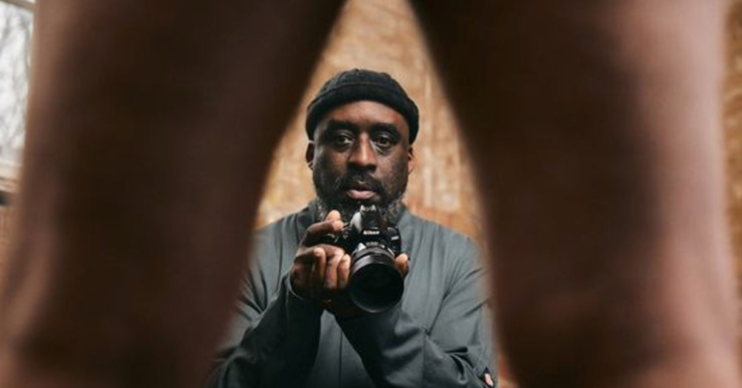 The taboo-breaking doc got viewers hot under the collar

Viewers were horrified when eight men showed their erect penises onscreen during Channel 4 documentary, Me & My Penis.

The one-off – shown last night (Monday August 31) – broke taboos by featuring men and their erect appendages for the first time on British TV.

What was Me & My Penis about?

Fans were gobsmacked with the amount of phalluses on show throughout the one-hour doc.

Huddersfield photographer Ajamu explained that he had been photographing penises since he was 21.

He had an image of an erect willy banned from a gallery 20 years ago, and says that “we still haven’t moved on”.

“Penises are still taboo,” he said in the documentary.

“Our [bleeps] help shape us as men and how we navigate the world, like the men I’ve met, that can be complicated and beautiful.”

Anjamu went on to interview (and photograph) eight men who talked openly about their penises and how they make them feel about being a man.

Contributors talked about difficult subjects such as sexual abuse, losing their libido, and living with post-traumatic stress disorder.

What are the rules about sexual content on TV?

Me & My Penis was thought to be the first time an erect penis has been shown on British TV in full sight.

The mythical ‘Mull Of Kintyre’ rule governed what broadcasters could show when it came to willies.

The so-called rule stipulated that a penis could not be shown in ‘a more erect state’ than the outline of the Scottish coastline.

Instead, governing body Ofcom says that broadcasters can’t show “images and/or language of a strong sexual nature which is broadcast for the primary purpose of sexual arousal or stimulation.”

What did the viewers say about Me & My Penis?

#meandmypenis — right the television gets worse. I’m turning it over.

#meandmypenis this show is not art. @Ofcom need to do something about this. It’s 10pm on bank holiday, imagine if kids stumble upon this. Unacceptable again from C4

Although the images and photographs were tasteful, many viewers were horrified at what they were watching.

One viewer said: “#Meandmypenis – right the television gets worse. I’m turning over.”

Another outraged viewer wrote: “#meandmypenis this show is not art.

“@Ofcom need to do something about this. It’s 10pm on [a] bank holiday, imagine if kids stumble upon this. Unacceptable again from C4”

I actually found that so interesting. Nudity is still taboo when it really doesn’t need to be. I do wish we got more average penis sizes as all them guys had rather big dicks! #meandmypenis

#MeAndMyPenis on Channel 4 was interesting. It’s rare to see men being so open. Honest accounts of masculinity & self-esteem. Congratulations to everyone who appeared in the show & shared their stories.

But not everyone was horrified.

“I actually found that so interesting,” one viewer wrote.

“Nudity is still taboo when it really doesn’t need to be.

“I do wish we got more average penis sizes as all them guys had rather big d****! #meandmypenis”

Another viewer congratulated the contributors for their ‘honest accounts of masculinity and self-esteem’.

Channel 4 Documentaries Me & My Penis