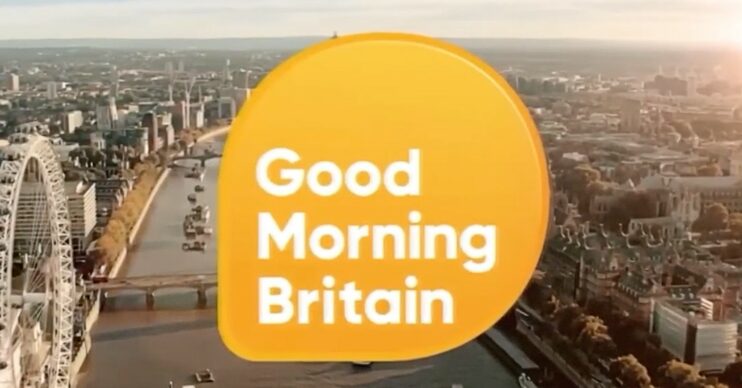 Viewers have given their verdict on the new GMB spin-off show.

ITV’s breakfast show informed viewers on its Twitter account that the new show would carry on discussion of hot topics on YouTube with activists and influencers.

However, some viewers did not like the idea. At all.

We're launching #GMB's first ever original YouTube series, hosted by @JulieAdenuga! Off The Table will see a panel of influencers, activists and journalists debate some of the most important issues affecting young people today.

What is the new GMB spin-off show and who hosts it?

“Off The Table will see a panel of influencers, activists and journalists debate some of the most important issues affecting young people today.”

Julie, 33, hosts Catfish UK over on MTV, and was recently included in i-D magazine’s BTF 100 – a list of “black creatives, artist and tastemakers who are globally disrupting the arts and media landscape”.

Julie responded to the news drop on her own Twitter feed. “Excitinnnnnnnnng!!!” she said.

How did GMB fans react?

Despite the fanfare and the exciting announcement, social media followers didn’t think much to the idea of the spin-off.

One GMB follower asked: “You have a panel of activists on every morning why start another?”

Another agreed. “Sort out the one you have already don’t bother starting another,” they said.

A third chirped: “No doubt it will contain a well-balanced middle-of-the-road view… [laughter emoji].”

What else got its own online spin-off?

GMB isn’t the first ITV hit show to get a spin-off.

Quiz show The Chase got its own online show, cleverly titled The Chase EXTRA.

And it gave fans the opportunity to pit their wits against the trivia titans.

When it was launched in March, fans went wild.

“Yes! This has absolutely made my day,” one reacted.