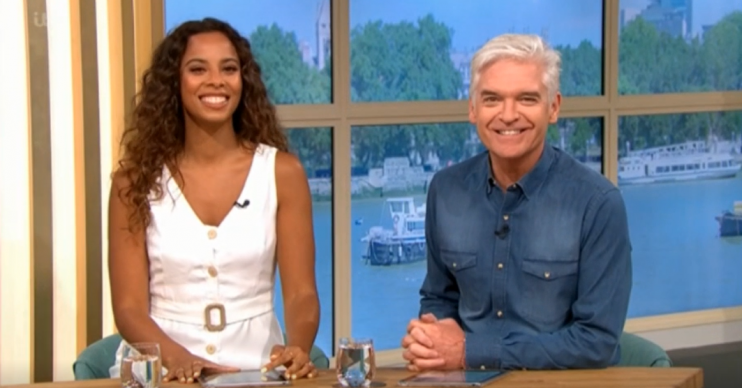 They’re one of the most popular double acts on TV, but This Morning fans were left scratching their heads when one half of the duo was missing.

Phil, 57, explained Holly’s absence by saying: “Holly is having a long weekend.”

He didn’t expand on his explanation, and instead introduced stand-in host, Rochelle.

“Rochelle is here. It’s nice to see you,” he said.

Confused viewers took to Twitter to ask where their favourite presenter was.

One Tweeter joked: “Holly’s long weekend starting now then she’ll be off till next week.”

While another questioned how much time the pair has off.

#ThisMorning I'm not the biggest fan of @hollywills and @Schofe but she takes day/days off,every couple of weeks!! pic.twitter.com/2Z0Y1PfPq1

“I’m not the biggest fan of @hollywills and @schofe but she takes day/days off, every couple of weeks!” said another.