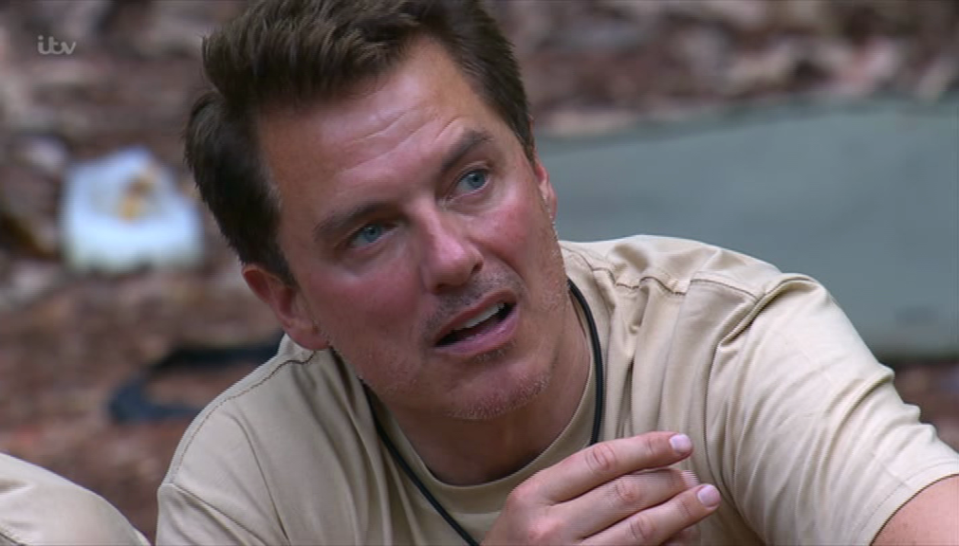 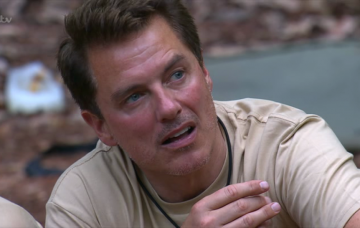 TV watchdog is deciding whether to investigate

TV watchdog Ofcom is looking into complaints from furious viewers about John Barrowman’s flirty banter with an I’m A Celebrity deckhand.

The entertainer’s comments to the luxury yacht crew member were shown on the series’ launch show last Sunday night.

But his cheeky humour could land ITV in trouble with Ofcom which is assessing whether it has grounds to investigate any breach of broadcasting rules.

John was the first campmate to appear on screen, arriving at the yacht off Queensland, where the show is filmed, on a speedboat.

Seeing the male deckhand holding a tray with a cocktail for him, the Doctor Who actor said: “Well hello, I hope you’re going into the jungle with me.”

He added playfully: “My husband will be very jealous, it’s like Titanic.

“Don’t worry I’ll save you, I won’t shove you off the plastic like she did to him,” referring to Kate Winslet’s character at the end of the movie with Hollywood star Leonardo DiCaprio.

John then demonstrated his dancing talents down the onboard red carpet and asked the deckhand to join in.

The deadpan crew member answered: “I’m not allowed do that,” which amused John and many fans.

But according to The Sun Online, the scenes upset some viewers.

An Ofcom spokesperson told the site: “There have been three complaints about John Barrowman’s behaviour.

“We are assessing these complaints against our broadcasting rules, before deciding whether or not to investigate.”

Other viewers also complained to the TV regulator that the show was “exploiting” Anne Hegerty, who has Asperger’s Syndrome.

Ofcom said it was looking into objections from two fans after The Chase star broke down in tears.

Did you find John’s flirting amusing? Leave us a comment on our Facebook page @EntertainmentDailyFix and let us know what you think!