Adele Roberts could have ruined Roman Kemp's career by accusing him of prejudice on I'm A Celebrity... Get Me Out Of Here!, according to Vicky Pattison.

The reality star, 32, warned that words like "prejudice" shouldn't be used "recklessly", especially when there are millions of people watching.

In a conversation with The Sun, Vicky addressed the moment, earlier this week, when the former Big Brother housemate took issue with DJ Roman insisting it was "random" to bring a photo of singer Jane McDonald into the jungle. 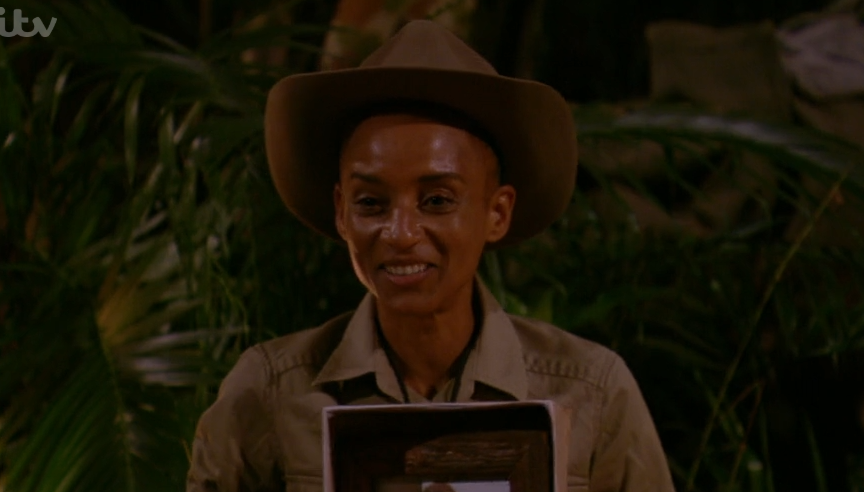 Vicky, who won the series in 2015, told the publication: "Words like 'prejudice' shouldn't be thrown around recklessly in any environment — certainly not the jungle where there are around 10million people hanging on your every word.

"A harmless joke could have been blown all out of proportion and had a very detrimental effect on Roman's career." 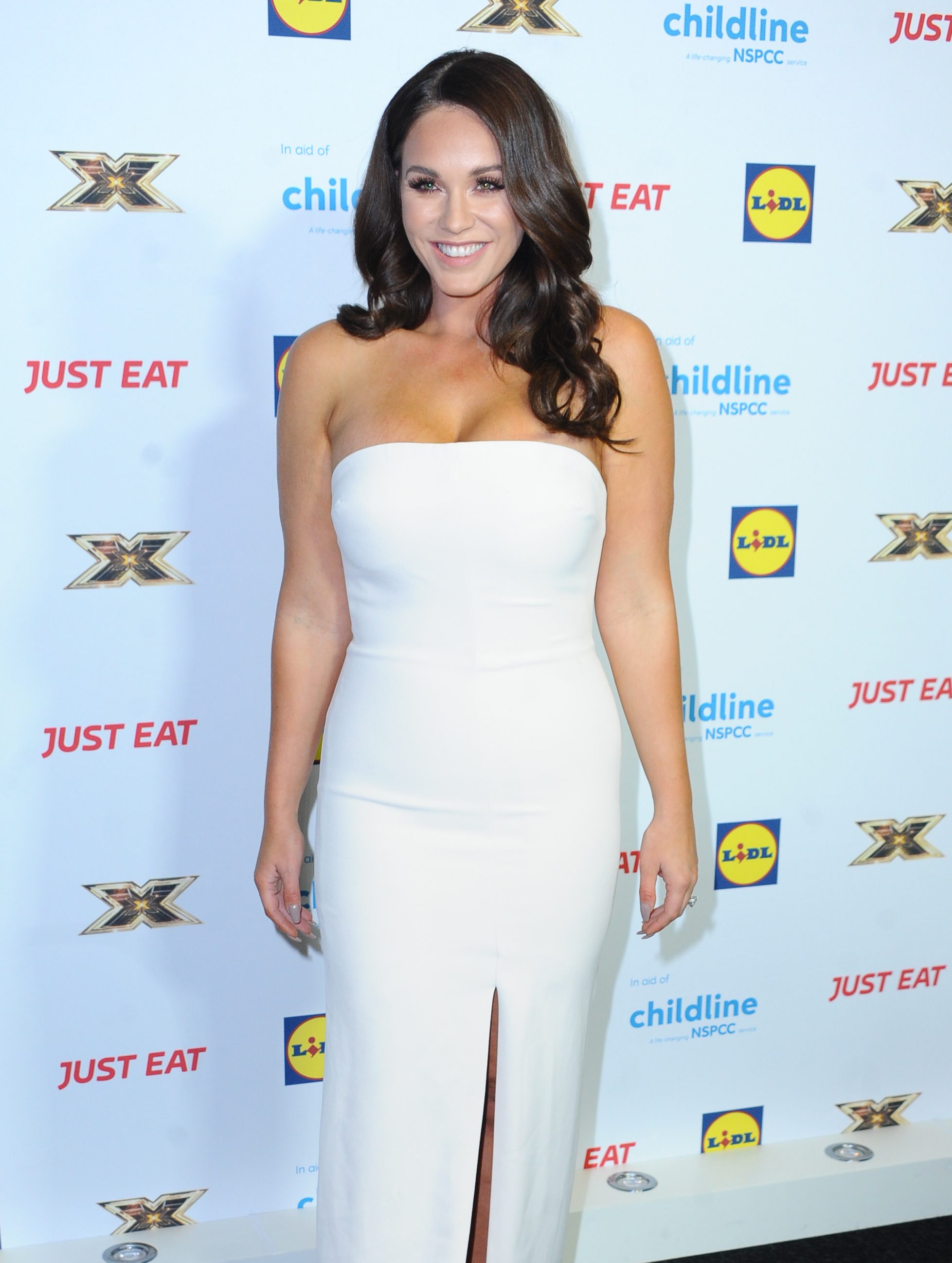 Roman and Adele got into an argument over Jane McDonald after she chose to bring a pic of the Loose Women star as her luxury item.

It started when GMB host Kate Garraway asked: "Jane McDonald is looking over us, can you think of a song of hers?"

Radio 1 DJ Adele confessed: "I know her off Loose Women, I don't know her actual songs but I know her from the cruising show when she does covers."

But she got upset when Roman and Rak-Su singer Myles Stephenson began to laugh and claimed "no-one knows" who Jane is, with Roman telling his campmates: "It’s just random."

Adele hit back: "Why though? I don't understand. If I had brought in a picture of Ru-Paul would you have the same reaction?

"That's prejudice, I'm allowed to like what I want." 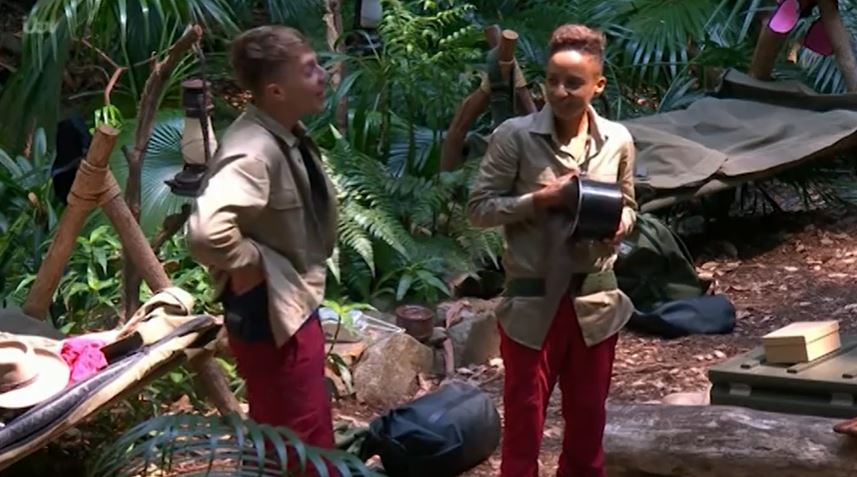 They got into an argument over it (Credit: ITV)

After the spat, some viewers predicted that Adele will be the first celebrity to be voted off the show.

Adele's girlfriend has since set the record straight and explained exactly why she chose to take a picture of Jane. 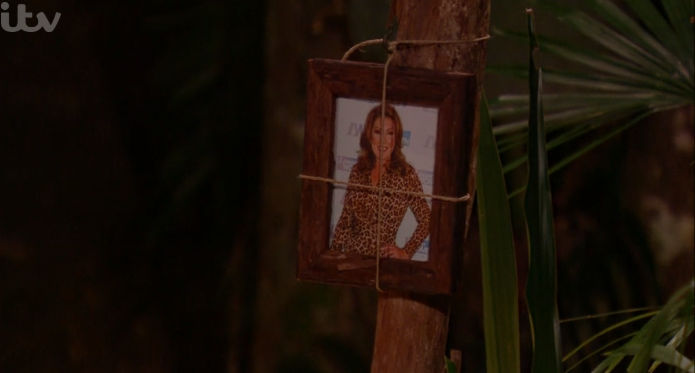 Adeles girlfriend has explained the meaning behind the photo (Credit: ITV)

Read more: I'm A Celebrity: Fans beg for Jane McDonald to meet Adele on the bridge

Actress Kate Holderness wrote on Twitter: "Hahaaaa! Right, I can clear this up! All the campmates have to have different luxury items, they're not allowed to double up on anything."

She went on to explain that Adele's first choices, a family photo and a pillow, were already taken. But her radio listeners often request "a bit of Jane" when they're having a slump or feeling low, so Adele wanted to bring the same inspirational vibes into the jungle.