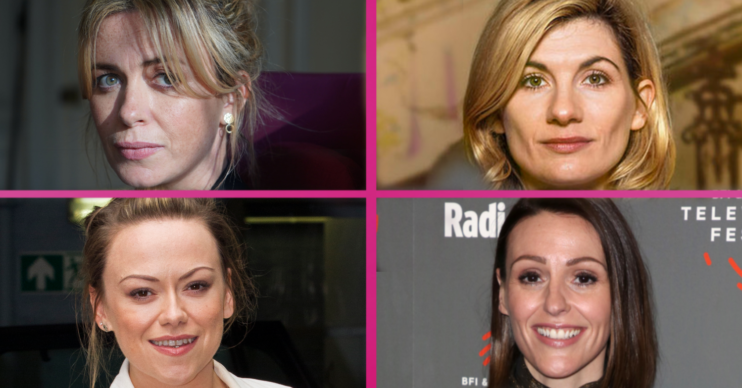 With series 5 of Unforgotten confirmed by ITV, speculation has started as to which actress will replace Nicola Walker in the hit crime drama.

In it, DCI Cassie Stuart – played by Nicola – died after sustaining catastrophic injuries from a car crash.

And now fans can’t wait to find out the identity of the new character joining DI Sunny Khan in the next series.

Who are the favourites for Unforgotten series 5?

According to online bookies Betfair, there are some stellar actresses already emerging as favourites to replace Nicola.

The current favourite is Keeping Faith star, Eve Myles, at 3/1.

Closely behind are Doctor Who actress Jodie Whittaker at 4/1 and former Emmerdale and Line Of Duty star Sian Reese-Williams at 6/1.

The likes of Suranne Jones, Katherine Kelly and Sarah Lancashire follow closely behind.

Angela Griffin and Keeley Hawes are also on the very impressive list of names.

A name to watch out for is actress Carolina Main, who plays DC Fran Lingley in the show.

Her odds are 18/1 and Fran getting the job as Sunny’s right-hand woman would represent a promotion from within.

The longest odds are for current Line Of Duty star Vicky McClure (40/1) and Sex Education and Crown actress Gillian Anderson (50/1).

Eve Myles is currently wowing people in Keeping Faith, but has been tipped to step into the sizable shoes of Nicola Walker.

A spokesperson for Betfair said: “Eve Myles is currently wowing people in Keeping Faith, but has been tipped to step into the sizable shoes of Nicola Walker following her sad death in Unforgotten as 3/1 favourite, now that the show has been renewed.

“Now no longer Doctor Who, Jodie Whittaker is second favourite at 4/1.

“Cop show staple Suranne Jones is 8/1 while the fantastic Keeley Hawes is 14/1.”

What did ITV say about the new series?

Earlier today (Tuesday March 30), ITV confirmed that the series would return for a new, fifth season.

The channel also confirmed it would pair Sunny with a new yet-to-be-named character.

“ITV would like to thank Nicola Walker for playing the brilliant role of Cassie Stuart in four series of Unforgotten which has become one of the best-loved and most critically acclaimed police dramas on TV,” the channel said.

“…but that Unforgotten would continue, in series five, with a new case, and a new ‘Partner in Crime’ for DI Sunny Khan.”