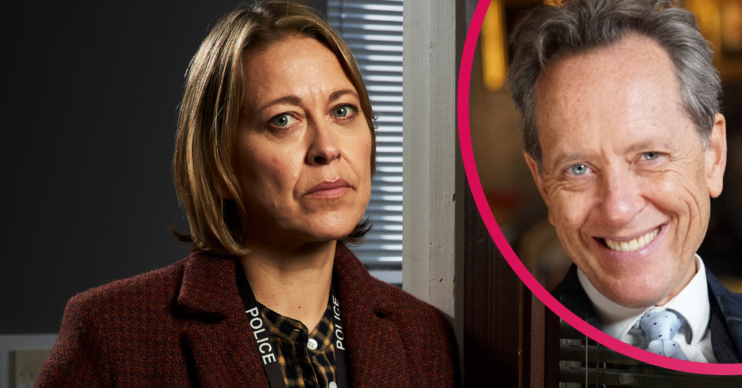 Unforgotten on ITV: What takes its place next week after tonight’s series finale?

Unforgotten on ITV will leave a huge hole in the schedules after its series finale tonight (Monday March 29).

The crime drama has captivated viewers for six weeks, and they will not find out if Cassie Stuart survived her horror car smash but also the murderer of Matthew Walsh.

However, while all the loose ends get tied up tonight, there’s the lingering question of what takes its place next week.

What replaces Unforgotten on ITV next week?

Next Monday (April 5), a Bank Holiday special about beloved crime novelist Agatha Christie and one of her most recognisable characters – Hercule Poirot.

He explores the life of the writer and the events that inspired the plots, characters and locations of her best-known characters.

Richard will also uncover some of the stories behind a selection of the books, from Poirot’s first outing in The Mysterious Affair at Styles to Murder on the Orient Express and Death on the Nile.

ITV is promising some famous fans, too.

Who was Agatha Christie?

Agatha Christie was born in 1890 in Torquay and went on to become the world’s best-selling novelists of all time.

Aside from Belgian detective Poirot, she also created Miss Marple.

If that wasn’t enough, Agatha also wrote The Mousetrap – the world’s longest-running play.

The prolific and global phenomenon died aged 85 in 1976.

What’s in store on Unforgotten tonight?

Until the Agatha Christie documentary, fans have a stressful night ahead with Unforgotten.

The show ends its fourth series tonight, and fans can’t wait to find out what happens to Cassie Stuart.

Cassie was involved in a horrific-looking car smash in last week’s penultimate episode.

The team also has to get to the bottom of the murder of Matthew Walsh.

So who did it and will Cassie survive?

Agatha & Poirot: Partners In Crime is on next Monday (April 5) at 9pm on ITV