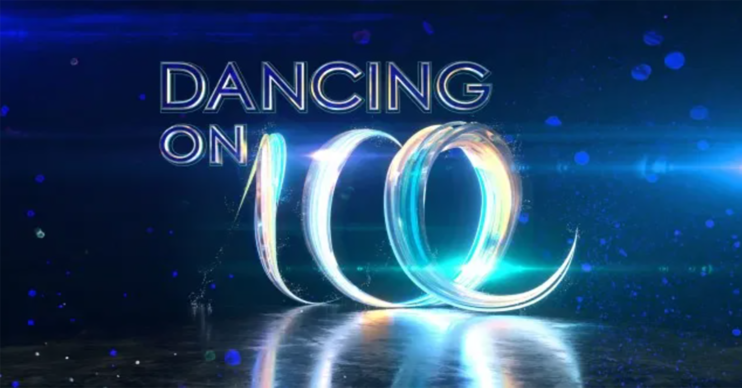 Dancing On Ice star announces she’s engaged to mystery boyfriend: ‘I am just so happy’

Trisha Goddard has announced that she is engaged for the fourth time.

The former Dancing On Ice star, 64, has confessed that she is “so happy” after her man decided to pop the question over the New Year.

Trisha announced the happy news in a video she posted on TikTok.

In the video, Trisha can be seen smiling at the camera and flashing her new ring.

The star has kept details of her relationship secretive until now. However, she revealed she has known her partner for four years.

Read more: Trisha Goddard – who are her three husbands and why did all her marriages fail?

In an interview with The Sun, the chat show legend shared that it’s the first time she hasn’t had to buy her own ring.

“I’m so happy! I said I’d never say [I] do though again… but… First time ANYONE has bought ME an engagement ring! In the past, I’ve had to buy my own…,” she admitted.

“For the first time in my life, I’ve met someone who looks after me instead of visa versa. I am just so HAPPY!!”

The happy couple has been living together in Connecticut since March last year, but Trisha has never revealed his identity.

Sharing her engagement news on Instagram, Trisha spilled details on the romantic proposal.

She said: “So mid-hike, I thought #boo was breaking out the usual snack of almonds or mandarins or bottles of water…

“Ummm… Man broke out #jewelz, It g’wan be Mrs @boo well soon… Been together for 4 years… He makes me laugh, looks after me, is a kid with me…” [Sic]

She added: “I’m so frickin’ HAPPY with him, learned about de bomp-bomp with him…And before you ask, no…. I’m not pregnant!