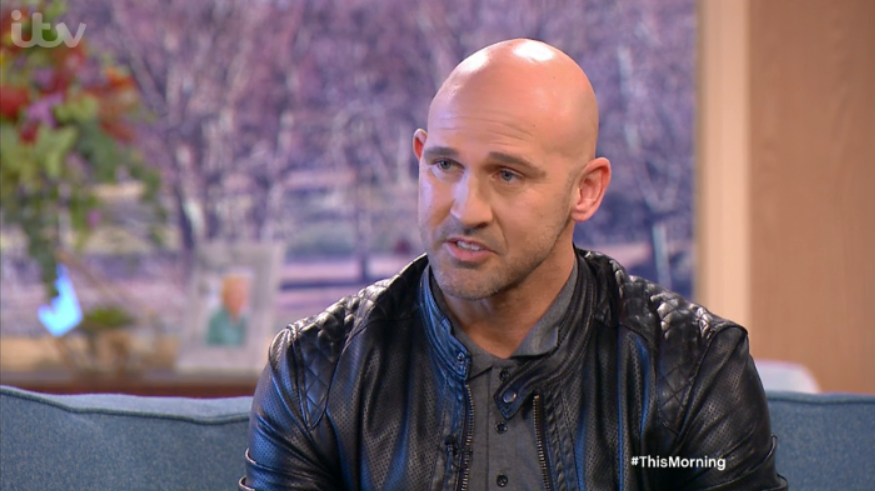 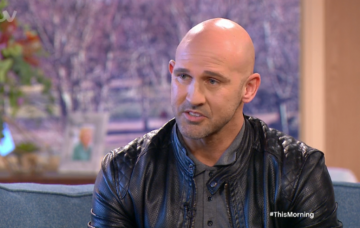 Dan Cross's wife was murdered in 2015

The 40-year-old shared the story behind his motivation for going on the show.

He was on a business trip in 2015, leaving his wife Nikki and young children behind.

While he was on the phone to his wife one evening, Nikki heard an intruder break into the house.

Dan was forced to listen on the other end of the phone as Nikki was stabbed to death.

Who Dares Wins host Ant Middleton had nothing but respect for Dan, but unfortunately a knee injury meant he couldn’t continue his SAS training.

However, it looks like he might get his happy ending after all! He appeared on This Morning today, and revealed some brighter news.

Dan mentioned that the coming weekend marks the one-year anniversary of his new relationship, with mental health clinician Alex.

Phil discussed how beautifully Alex fit into their lives, with Dan agreeing enthusiastically.

He said: “She absolutely has. She came in, just let everything wash over her. It’s a brave decision to get involved with a family that’s had something like that happen to them.”

“She specialises in under fives, she can do things with the kids, techniques that I don’t know anything about. Memory boxes, using your hands and senses to remember certain memories.

“It’s been amazing, quite freaky really to have somebody come in that’s so perfect.”

Dan also discussed his volunteering work with victim support, to help families who go through similar situations to his.

Fans flooded Twitter with messages of support for Dan, calling him an “inspiration” and “incredible”. 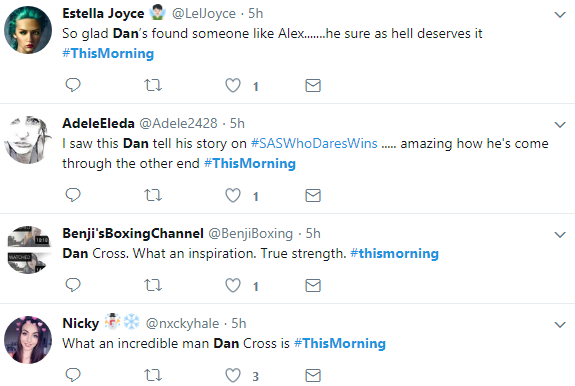 At the end of the interview a clearly emotional Holly told Dan to: “Keep doing what you’re doing”, and wished him all the best.