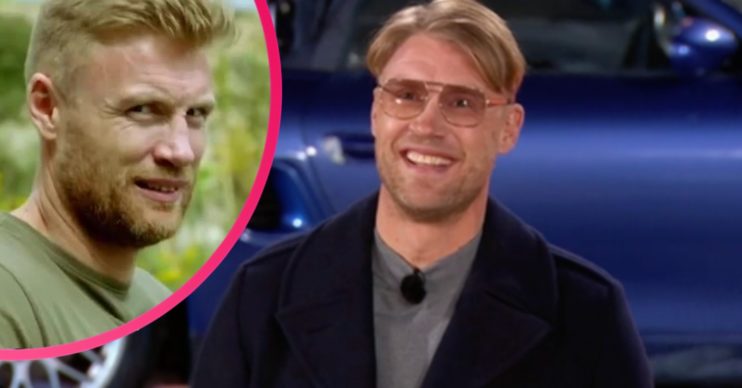 The BBC star's transformed himself during lockdown

Freddie Flintoff looked like a different man on Top Gear thanks to an odd choice of haircut.

The famous cricketer, 43, made an appearance on the BBC series when it returned on Sunday night.

He was joined by co-hosts Paddy McGuinness and Chris Harris.

Since the show went off-air in November, it seems Freddie decided to let his hair grow out.

Freddie rocked a new boyband-style cut and viewers were quick to share their thoughts.

“Freddie has kindly joined us from a 90s boyband fashion shoot #TopGear,” said another.

Freddie has been hosting the revamped show ever since Jeremy Clarkson quit and moved to Amazon Prime.

Freddie ‘should be knighted’

Last year, Freddie opened up about his secret battle with bulimia.

The cricketer turned Top Gear host shared details of his devastating illness in his own BBC documentary.

In the documentary, Freddie revealed that he hid his struggles with the illness for years.

In the early start of his career, he said fans and the press mocked him for his weight.

The comments sparked him to begin forcing himself to be sick.

Freddie said: “My weight was coming down. It was like: ‘I’m bossing!’

“I became known as a fat cricketer. It was horrible. That was when I started doing it.

“That was when I started being sick after meals. Then things started happening for me as a player.”

The star continued: “My weight was coming down. It was like: ‘I’m bossing this.’ It just carried on and I was doing it all the time.”

As a result, he said he believed his bulimia was helping him become successful.

“Everyone was happy with me,” he added.

Thankfully, Freddie managed to battle the disease and is now an advocate to help others who have suffered.

Top Gear continues on BBC1, next Sunday, at 8pm.

What do you think of Freddie’s hair? Let us know on our Facebook page @EntertainmentDailyFix. 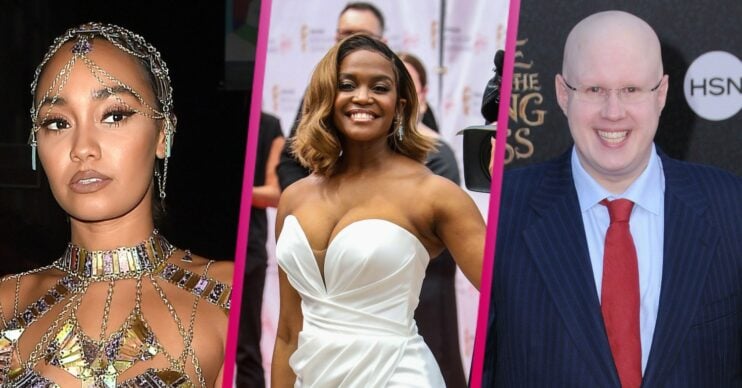