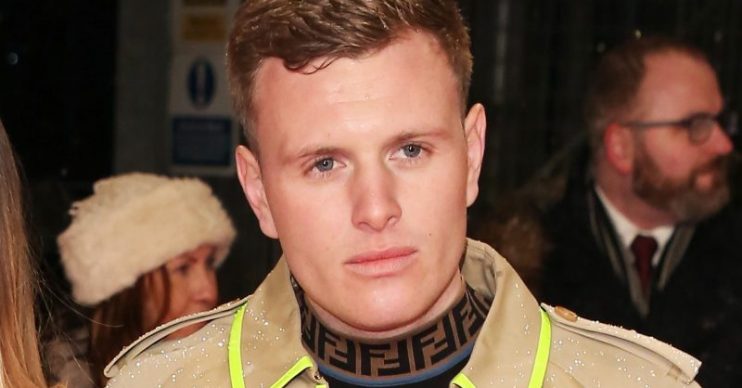 The 27-year-old admitted he was “speechless” as he took to Instagram to remember his two “clean-hearted friends” Ricky Batchelor and Daniel Rowland.

He shared photos of them and wrote: “Speechless! Two clean-hearted friends taken way too soon… life’s crazy. Will never forget the time and effort you gave my mum and dad over the years!!”

Tommy’s friends and followers flooded the comments with condolences and messages of support, as one wrote, “Rest in perfect peace Daniel, my cousin… so shocked xx” and another said, “Absolutely heartbreaking news. I’m devastated. We couldn’t have asked for a better friend”.

Someone else commented: “Condolences to you and their families. Life is so cruel, they will shine bright for you up above.”

Ricky and Daniel, from Benfleet and East London, were reportedly found almost five hours after their BMW came off the road on Sunday (11.08.19) and hit a tree in St Osyth, Essex. Both were in their 30s.

According to Essex Live, emergency services were called around 6.15am to the scene on Point Clear Road, where mourners have since left floral tributes and cards.

One local told the publication: “I was in bed when I heard a bang, I looked out the front window and couldn’t see anything at first. I didn’t think much of it because the night before I heard a similar noise.

“About 15 years ago a crash happened in the exact same spot. The car took our neighbours and our fence out and ended up in the front garden next door upside-down.”

Another local said the car had almost been “cut in half” by the tree it hit, explaining: “[The vehicle] was a mess. At first I thought the fire crews had to cut the car but they hadn’t – the tree had done it.”

A spokesperson for St Osyth Parish Council, as reported by The Mirror, said: “The council was shocked and saddened to learn of the fatal collision. The thoughts of the parish council and residents are with the families and friends of the two young men who tragically lost their lives.

“The parish council fully supports the appreciation of Essex Police for the understanding and patience shown by the many residents and holidaymakers who were affected by the closure of the road.”

Business owner Tommy, from Islington in north London, joined the cast of The Only Way Is Essex in 2014.

He was said to have already been good mates with Gemma Collins‘ on-off boyfriend James ‘Arg’ Argent before signing up for the show.