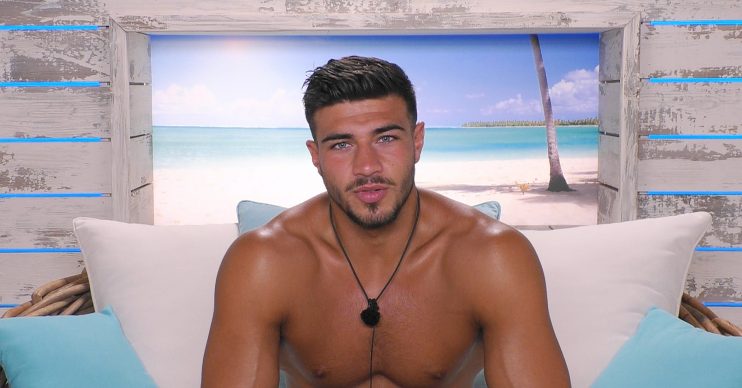 Millie Roberts has made some explosive claims

Tommy Fury’s ex-girlfriend has launched a blistering attack on the Love Island star while issuing a warning to his new girlfriend Molly-Mae.

Millie Roberts has accused the boxer of being “aggressive and controlling” and alleged he made her life a misery.

Millie also alleged Tommy stopped her from seeing her friends, would ban her from sitting next to any men on planes, and sent her ‘menacing’ messages throughout their relationship.

Millie told The Sun: “If another guy looked at me on a night out it would be a big kicking and screaming situation and if I stayed late at work he would accuse me of sleeping with someone.”

She went on: “I went to Marbella on a trip with my friend who’s a social media influencer, that was the worst time of my life. He was so nasty and horrible to me the whole time I was on holiday – because I was in a bikini. I hated it. He was so nasty.”

She’s now issued a warning to Molly-Mae, telling her to pay attention to any “red flags”.

She added to the publication: “I would say to Molly be careful and don’t ignore the warning signs. He’s very good at talking, he’s very smooth and calming, he would talk his way out of any situation.”

Millie claimed Tommy will “talk his way out of it” and he “would lie about where he was every weekend”.

Millie also accused the boxer of only going on the ITV2 show to increase his profile – not to find love.

Her explosive claims comes just days after Tommy confessed he thinks he’s in love with Molly, and asked her to be his girlfriend.

Read more: Is there still a chance for Love Island’s Amber and Michael

In emotional scenes, the boxer told the Instagram influencer: “On a serious note, you know how much you mean to me and you’re the only girl for me.

“I only want to be with you. Therefore, I was wondering if you wanted to be my girlfriend?”

The pair are fan favourites to scoop the £50,000 prize money at the show final on Monday 29 July.

Entertainment Daily has contacted a rep for Tommy for comment.