One of the most enduring memories of this year's Love Island was the 'bromance' between Tommy Fury and Curtis Pritchard.

But it sounds like the two men took their friendship to the next level during one racy scene that was cut from the final edit.

Casa Amor girl Nabila Badda claims that Tommy and Curtis actually SNOGGED as part of one of the games the contestants were asked to play. 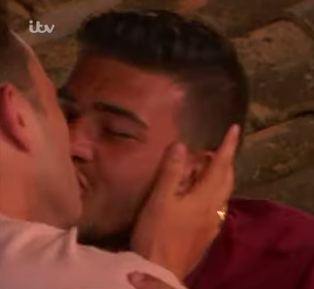 Curtis and Tommy were previously seen kissing on the lips as they chatted about their friendship (Credit: ITV)

Nabila, 29, revealed that the incident occurred after she was sent a text message saying that the tallest male in the group had to kiss a male contestant of his choice.

She told UKgossip TV: "Anyway, Tommy and Curtis – they're quite close, aren't they? So they had a massive smooch."

However, it later transpired that there had been a TYPO in the text, and the person being snogged was meant to be female!

It didn't air or anything, but it was really funny. The panic in both their faces, like 'Should we do this?'

Nabila continued: "They had a snog, then the producer went: 'Oh my God, that was a typo! We've got to do that again. It was meant to be girl.'

"It didn't air or anything, but it was really funny. The panic in both their faces, like 'Should we do this?'"

Tommy and Curtis were among the most popular contestants in this year's series of the ITV show. 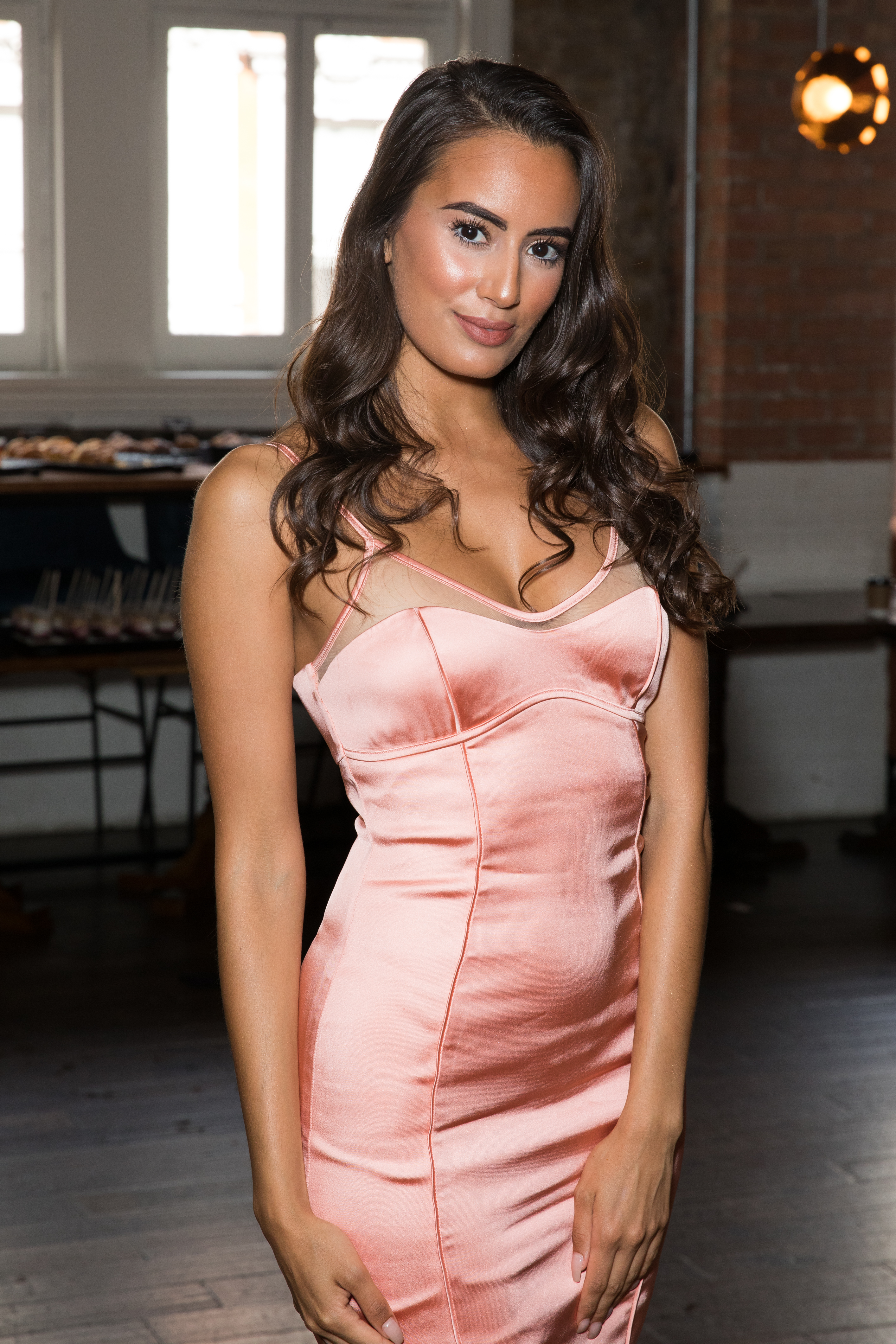 Nabila says the kiss was a mistake (Credit: Phil Lewis/WENN.com)

And it was reported this week that the two men now command £10,000 EACH to appear at birthday bashes.

The Sun Online claimed that it had contacted all of the contestants' agents to enquire about fees for attending a fake 21st birthday party.

According to the website, boxer Tommy and dancer Curtis's fees were the highest, with both asking for £10,000 per appearance.

At the other end of the scale was George Rains, who was reportedly commanding just £900. 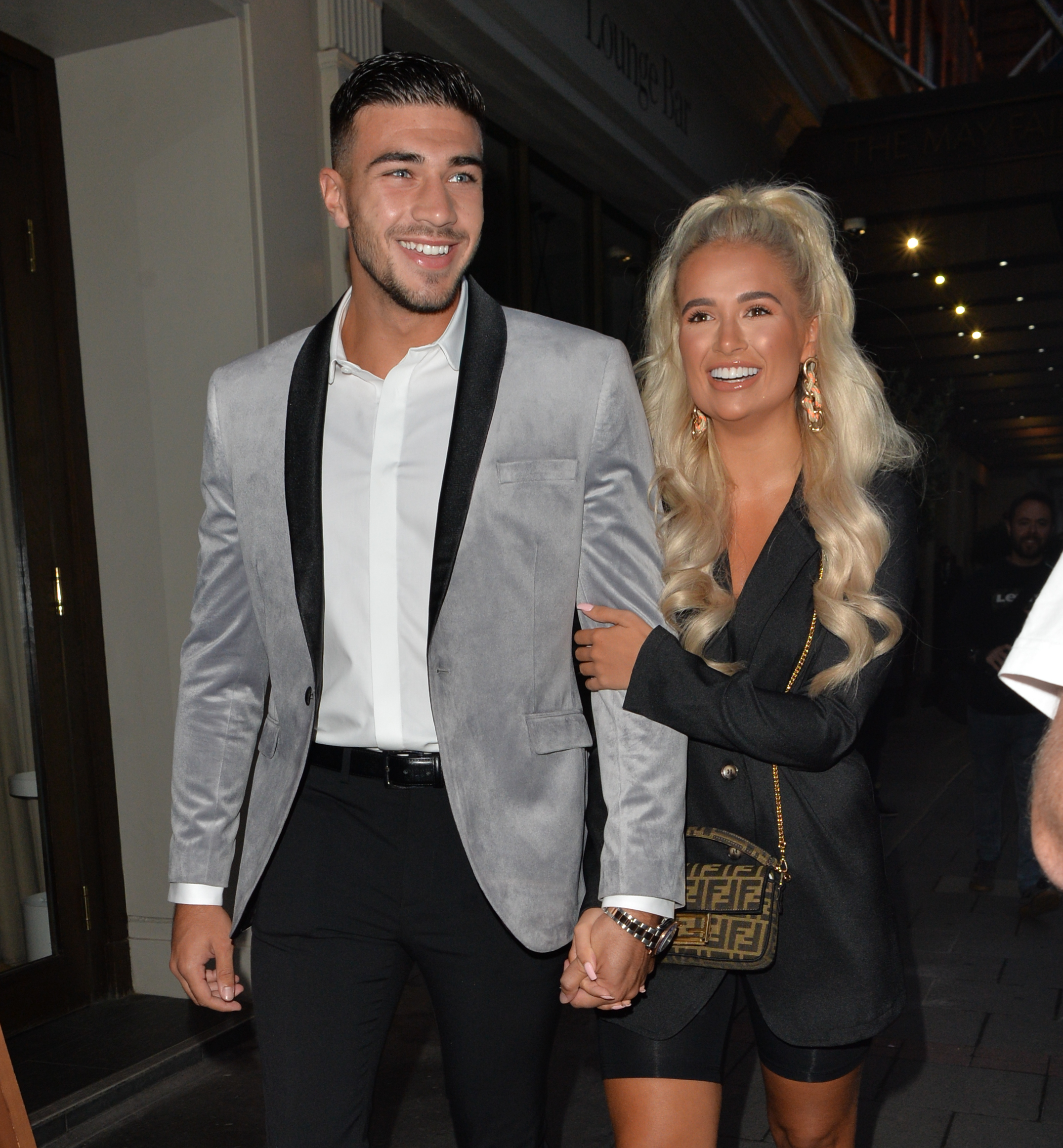 Tommy and his partner Molly-Mae Hague finished second in this year's Love Island, with Amber and Greg taking first prize.

Curtis and his partner Maura Higgins finished in fourth place.