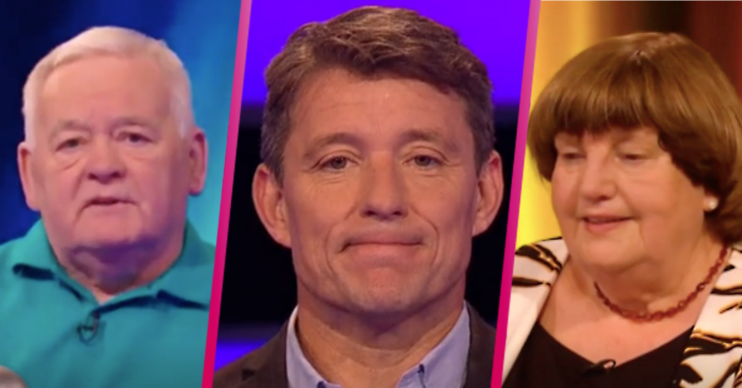 ITV gameshow Tipping Point has seen many loveable and hilarious guests do battle against the machine one the years.

However, sadly, there are a few guests who’ve given the weekday quiz a try that are no longer with us.

Here’s a tribute to all the Tipping Point contestants who’ve sadly died over the years – and what host Ben Shepard has said about their deaths.

The ITV quiz show paid tribute to contestant Alan who sadly died before his episode had aired.

After the episode aired, the official Tipping Point Twitter account posted: “After the recording of today’s programme, we spoke with Alan’s family who shared the sad news of his passing.

“Everyone at Tipping Point would like to extend their sincerest sympathies.”

Although he didn’t make it past the first round, Alan said he had a great day on the show.

However, host Ben Shepard was devastated to announce on Twitter that she had sadly passed away.

On the day her episode aired, he said: “This was such a lovely show and Margaret was a very special and worthy winner.

“We are so sorry to hear of her passing, but her family are keen that her episode was shown and enjoyed.

“I just want to send all my love and thoughts to her husband Paul and her family.”

Viewers of the Tipping Point were heartbroken when they found out winner David Perkins had tragically died.

Retired charity executive David won £2,250 on the show and was excited to go on holiday to Antigua with his prize money.

However, shortly after filming the episode in 2019, David died in a road accident.

Read more: How much is Tipping Point host Ben Shepard worth? What is his degree in?

According to reports, David was hit by a car while cycling and suffered serious head injuries.

His family paid tribute, writing: “We lost an amazing father, partner and grandfather.

“He will be terribly missed by everyone who knew him. We don’t know how we can be without him.”