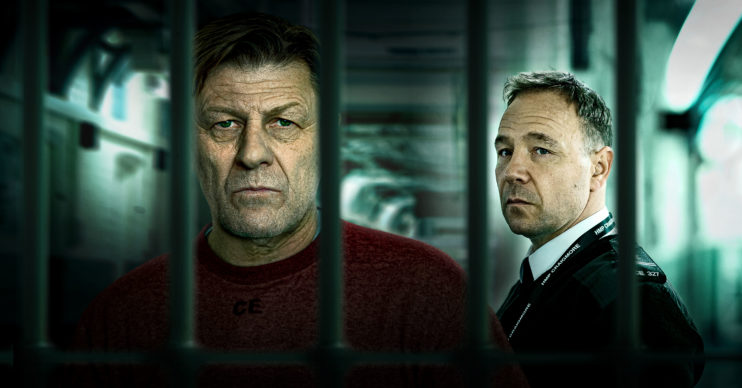 Time on BBC One: Who is in the cast with Stephen Graham and what is it about?

This new drama is taking us behind bars...

Nobody does gritty Sunday night dramas quite like the BBC – and new series Time is about to reel everyone in.

With an all-star cast led by Sean Bean and Line Of Duty’s Stephen Graham, you know it’s going to be a good one.

So what’s the big deal about the new series and what’s it all about?

What is Time about?

Time follows Mark Cobden, who as a newly imprisoned inmate is adjusting to life behind bars.

Consumed by the guilt of his crime, Cobden is definitely not made for the prison’s world.

Thankfully, he finds solace and friendship in prison officer Eric McNally, who tries his best to keep the peace.

Read More: Check out all the latest news from your BBC favourites

However, when one of the most dangerous inmates takes not of Cobden, he needs to fight for survival.

If he doesn’t, it’s not just him in trouble – but his family outside as well.

Time was filmed in and around Liverpool, and was created by Cracker and Broken writer, Jimmy McGovern.

When can I watch the show?

Time launches Sunday, June 6th, at 9pm on BBC One, and then the three-part series will air weekly in the same time slot.

Read More: Holby City axed by BBC after 23 years as show to end next year

However, for eager viewers, the full series will drop on BBC iPlayer as a box set once episode one has aired.

Be careful of those spoilers, patient viewers.

Time launches this Sunday on BBC One.