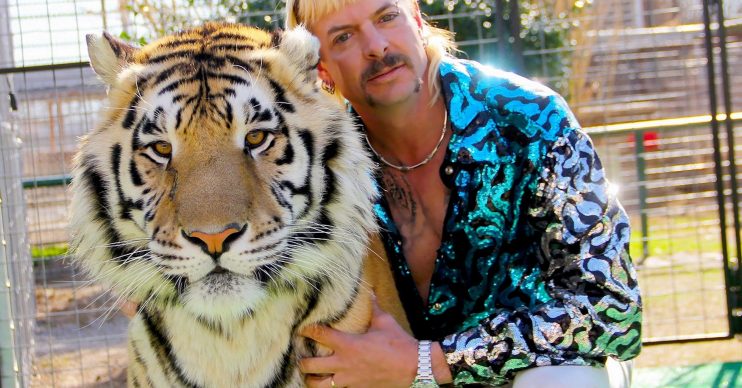 Tiger King may be the strangest thing to ever happen to Netflix. From start to finish, it’s jam-packed with bonkers scenes thanks to the likes of Joe Exotic, Carole Baskin and Doc Antle. If you haven’t seen the show and don’t know what we’re talking about, brace yourself. It’s about to get weird. Here are […]

Tiger King may be the strangest thing to ever happen to Netflix.

From start to finish, it’s jam-packed with bonkers scenes thanks to the likes of Joe Exotic, Carole Baskin and Doc Antle.

If you haven’t seen the show and don’t know what we’re talking about, brace yourself. It’s about to get weird.

Here are the top seven WTF Tiger King moments that have been pushing viewers “over the edge”. 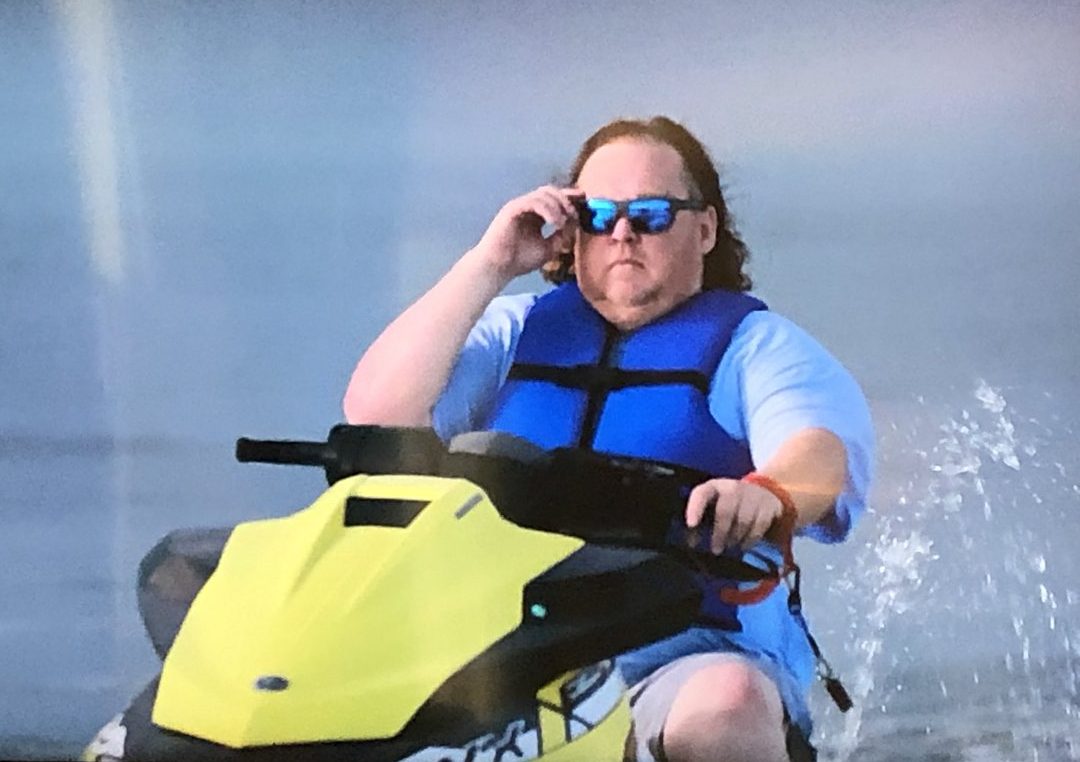 The crew decided to film him racing a jet ski while playing The Final Countdown.

One fan tweeted: “This show and this moment in the show just sent me over the edge… WILD! #TigerKing #netflix @netflix #JoeExotic2020 #wtfmoment.” 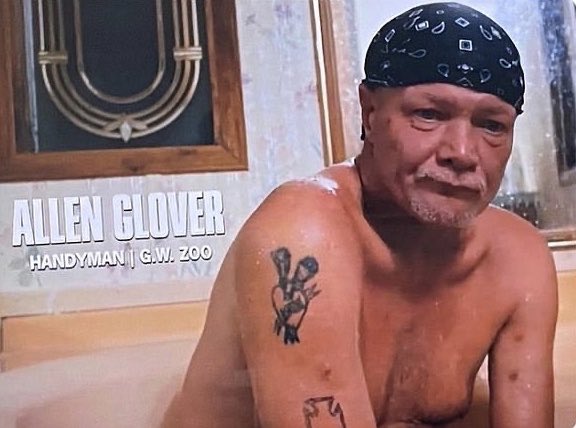 While the jet ski was weird, this is weirder.

This is Allen – he likes to give emotionally-charged interviews while taking a bath. And drunk.

“The producers of #TigerKing need to win an award for the scene where Allen is drunk and crying in a bubble bath,” one fan commented. 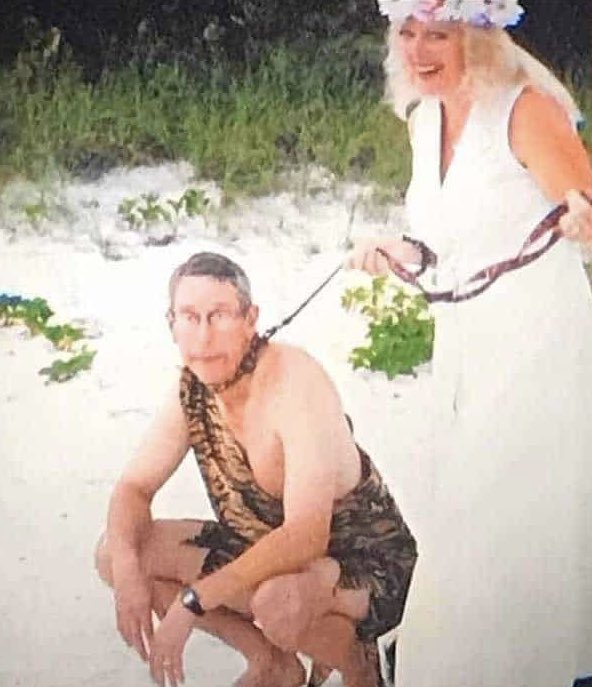 Carole is a multimillionaire and could have had any wedding photos she wanted.

This is what she chose.

Yes, that’s her hubby Howard on a leash, dressed as Fred Flinstone.

As one Twitter user put it: “The long pause on this picture from Carol and Howard’s wedding – so it would sink in and we could all nod and say “Oh I see, you’all are some freaks!” TigerKing.” Carole’s big day was a little odd – but at least she just married one person.

“Watching Tiger King on netflix and this might be the most bizarre thing i’ve ever seen,” one fan reacted on Twitter.

“This guy had a wedding with his 2 husbands!” 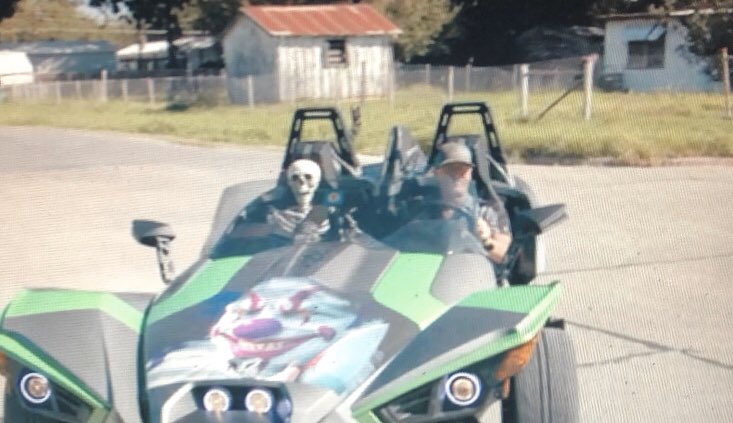 That’s a skeleton you can see in John Reinke’s passenger seat.

At this point, we just hope it’s a fake skeleton.

“I lied, the true champion of Tiger King was this goofy mf rolling up with a skeleton in the passenger’s seat,” one viewer tweeted afterwards. 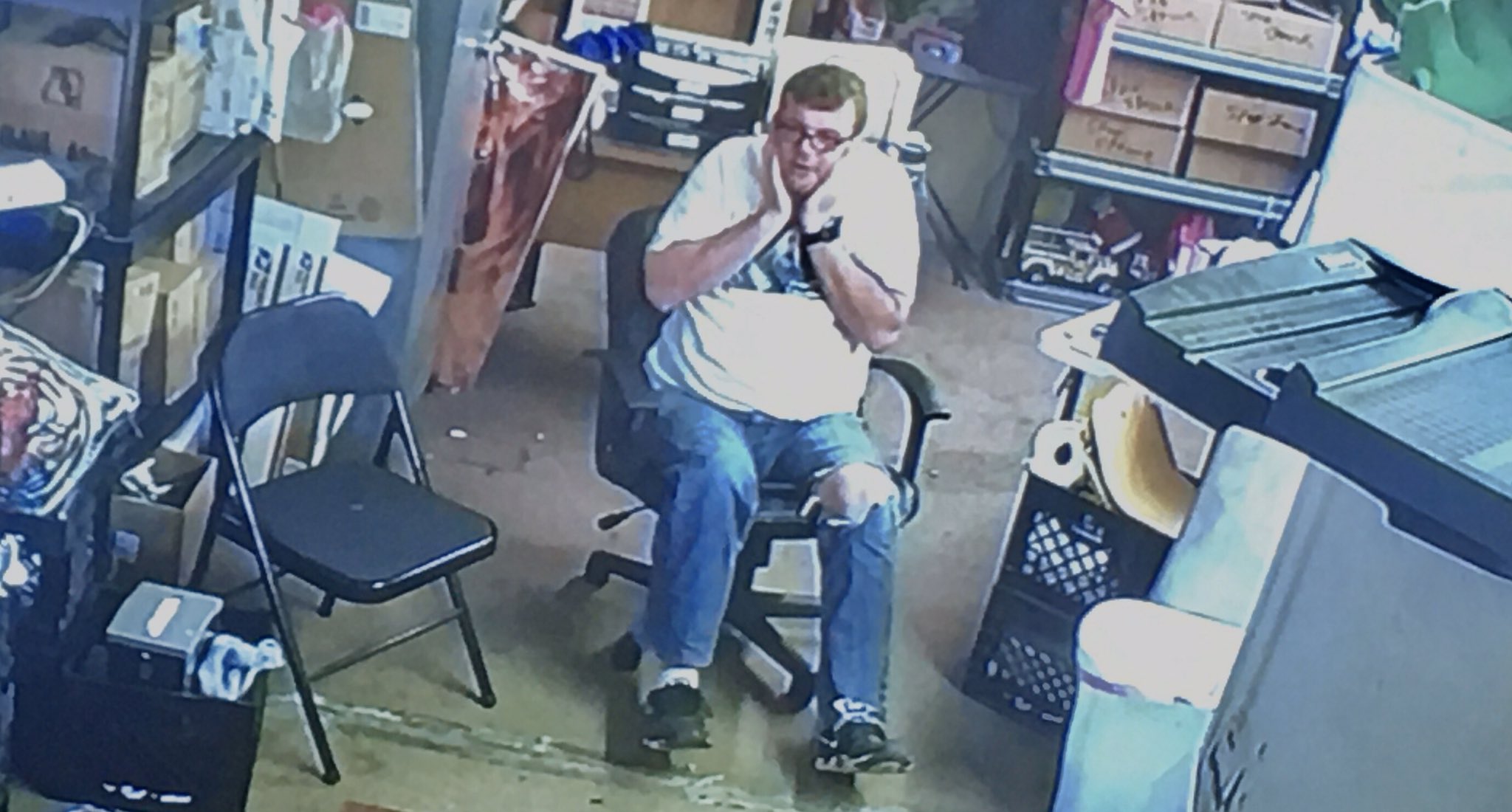 While making the series Travis Maldonado tragically died by accidentally killing himself.

Although you don’t see the moment in the show, we do see Joshua Dial’s reaction.

He devastatingly witnessed everything – and it was all caught on CCTV.

“Traumatic is an understatement. I need to know Joshua Dial is OKAY please!!,” one viewer wrote.

I’m only on episode 2 but I think this is a contender for greatest moment in all of Tiger King pic.twitter.com/X5fYKBodwP

Okay, if you though Joe was showing off with two spouses, meet Doc Antle.

Nobody seems quite sure as to how many wives he has exactly – but it’s more than Joe.

Tiger King is available to stream on Netflix now

Are you a Tiger King fan? What was your biggest WTF moment? Leave us a comment on our Facebook page @EntertainmentDailyFix and let us know what you think of this story.