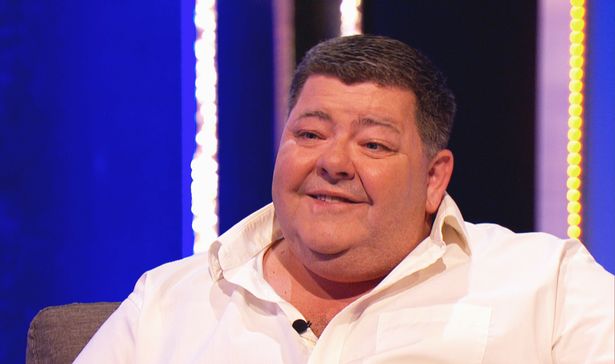 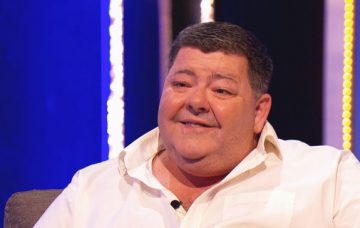 He was "an inspiration" to watchers at home

It’s not unusual for viewers of This Time Next Year to be left in bits at the end of the show, but no one was prepared for the “inspiring” and “amazing” story of Darren.

On Tuesday (19 February), the foster carer appeared on Davina McCall’s entertainment series which showcases an array of incredible real-life transformations.

Clinically obese, Darren revealed his desire to lose 10 stone and get healthier for the sake of his foster kids.

Appearing exactly one year later, he stunned viewers when he returned after losing an amazing eight stone.

He told Davina: “I feel amazing. This is the beginning, my life’s changed so much.”

Even more impressive, Darren has managed to lose the weight despite suffering an unexpected family tragedy.

He told Davina that his dad had died last year, saying: “When I first went on to do this, one of the people that was happiest was my dad.

As Davina expressed her sadness at the news, viewers flocked to express their admiration for the man on Twitter.

Another said: “Wow! Darren is an absolute inspiration to many! Well done Darren  @TTNY_UK @ThisisDavina #ThisTimeNextYear.”

Was just on while I was folding up washing and now I’m sat nearly in tears watching this guy achieve his goals. Top man! Darren! Hard work paid off and he looks fabulous! What a lovely soul! #ThisTimeNextYear

Oh I just love Darren so much!! #ThisTimeNextYear

I don't care how many weight loss stories there are, the weight gain has aften come from some other deeper and hidden battle that has to be overcome first, it's not just losing weight! Darren you are amazing #ThisTimeNextYear @ThisisDavina

5 minutes in to #ThisTimeNextYear with @ThisisDavina & I'm gone 😢. WELL done Darren on a fantastic achievement

Jesus #ThisTimeNextYear Darren looks like a whole different person!! He lost a whole me 😲😲 amazing!!!

A third gushed: “Was just on while I was folding up washing and now I’m sat nearly in tears watching this guy achieve his goals. Top man! Darren! Hard work paid off and he looks fabulous! What a lovely soul! #ThisTimeNextYear.”

There were plenty more tears to come on the show, too, as Davina met a teenager intent on joining the police force, a brave grandmother keen to reclaim her independence, and a couple longing for a baby.

Cue Davina looking misty-eyed into the face of a newborn. Awwwww!

Do you enjoy This Time Next Year? Leave us a comment on our Facebook page @EntertainmentDailyFix and let us know what you think!