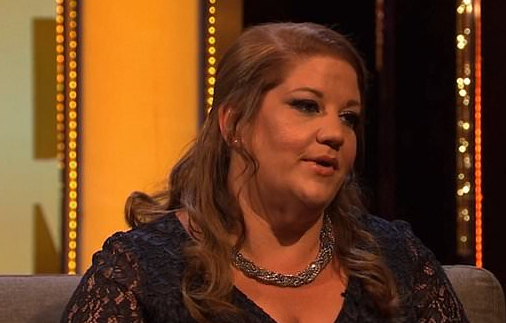 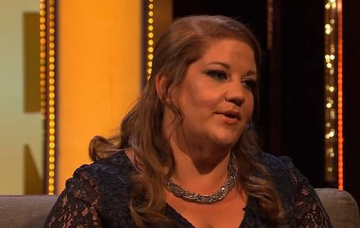 There is a happy ending to her story

This Time Next Year viewers were saddened after star of the show Fiona Walker suffered a miscarriage, however, she has now shared the happy news that she is pregnant again.

Fiona went on to the show pledging to lose eight stone and fulfill her hope of having a baby.

During her big reveal, which was filmed last year, Fiona said she had managed to lose an impressive eight stone but that she sadly suffered a miscarriage along the way.

What an incredible year Fiona has had and she’s managed to lose almost 6 stones! #ThisTimeNextYear pic.twitter.com/h5XiclJnpw

Fiona told Davina on the show, which aired on 5 February: “I’ve still got two and a half stone that I want to lose. My BMI is not quite where it needs to be but there’s a little bit of a twist to that story.”

She continued: “I’ve got polycystic ovaries so that was the whole weight loss to qualify for the fertility treatment.

“But a few months ago I actually fell pregnant naturally. Unfortunately I lost the baby, had a miscarriage. I didn’t know I was ovulating but the weight loss has kickstarted my body, and it did it naturally.”

But on Tuesday (5 February) Fiona tweeted that she has fallen again and is now 22 weeks pregnant and expecting a boy.

She revealed the news as she thanked the show for following her journey, tweeting: “Thank you! And I’m currently 22 weeks pregnant!”

She added: “#ThisTimeNextYear so surreal seeing myself on TV!! Thank you so, so much to the show for giving me the incentive I needed. I can now say I am currently 22 weeks pregnant with a baby boy!! ♥ Xx.”

#ThisTimeNextYear so surreal seeing myself on TV!! Thank you so, so much to the show for giving me the incentive I needed. I can now say I am currently 22 weeks pregnant with a baby boy!! ♥ Xx pic.twitter.com/Wv4VJX0DeJ

Presenter Davina, 51, has spoken on how emotional the show is to film. But she says she loves being a part of it.

She told her followers on Instagram Stories last night (5 February): “I love this show.

“If you haven’t seen it before, give it a go. It’s really uplifting and great.”