Viewers of This Morning have branded Holly Willoughby "unprofessional" after she ordered her lunch during today's show.

As the show returned from the competition, Holly and Phillip Schofield were seen talking about something as she scrolled on her phone. 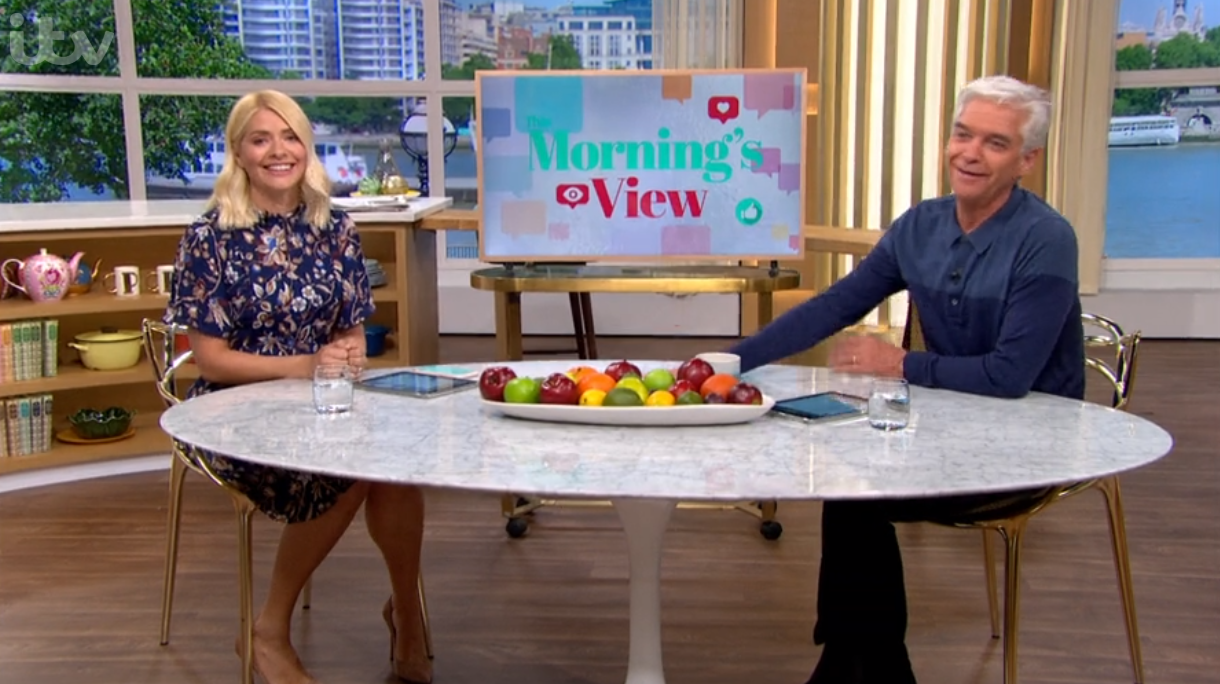 Phil exclaimed: "We're never going to eat if you don't just do it!"

Holly said: "We've got telly to do!" to which Phil told her: "I'll do this bit, you order lunch!"

Holly told the camera: "Okay, Vanessa [Feltz] this is Phil, he's going to take over while I order our lunch." 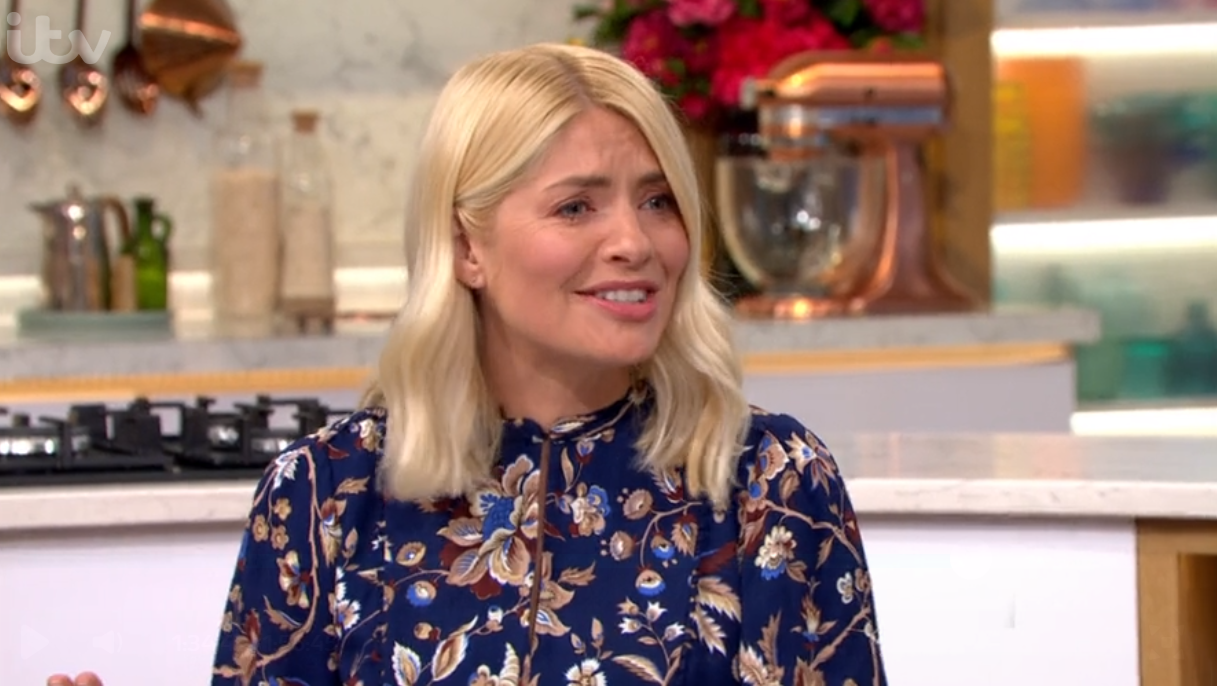 Holly ordered her and Phil's lunch during a segment (Credit: ITV)

Vanessa Feltz and Nick Ferrari then appeared on the show via video call to discuss today's top stories.

Phil said: "Thank you very much for joining us... she is actually ordering lunch," as the camera cut to Holly.

Holly was seen laughing as she gestured for cameras to move off her.

The segment then continued as Vanessa and Nick shared their thoughts on a variety of topics.

However, viewers weren't impressed with Holly and Phil's antics. 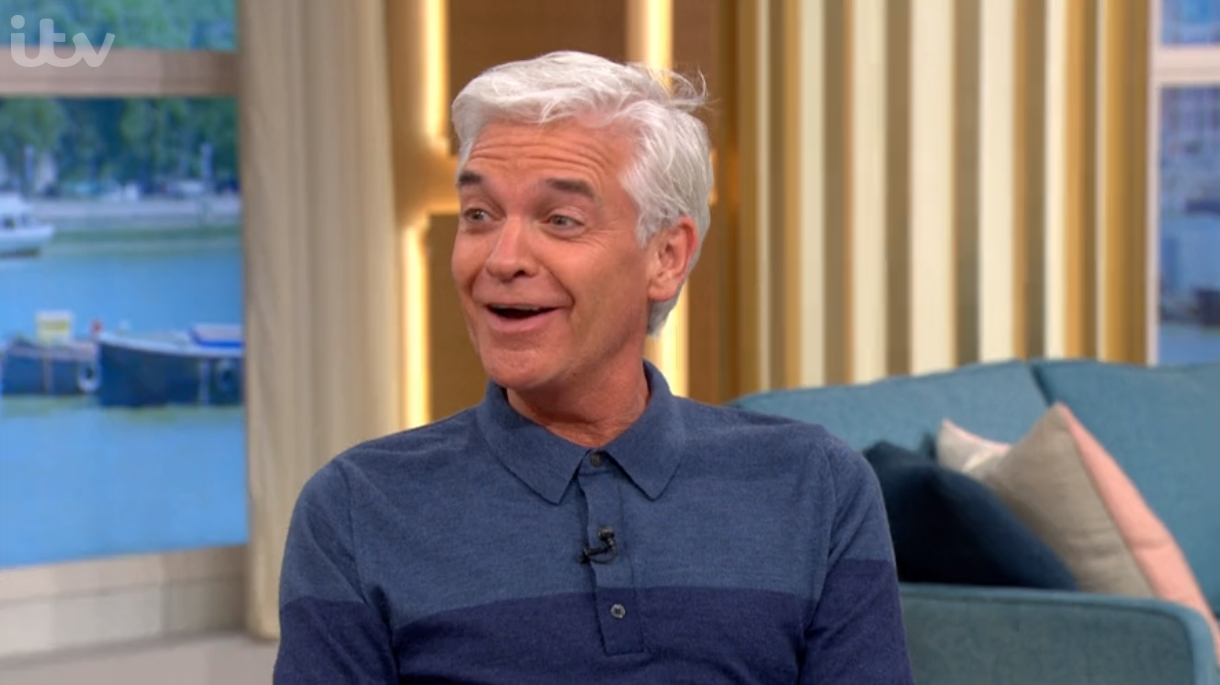 One person wrote on Twitter: "Oh how we laughed at Holly being totally unprofessional and ordering lunch during a news segment."

Another ranted: "Self-indulgent and rude.

"@VanessaOnAir and @NickFerrariLBC should say they will come back once Holly and Phil can fit them in around their personal conversation."

#ThisMorning self indulgent and rude. @VanessaOnAir and @NickFerrariLBC should say they will come back once wolly and fil can fit them in around their personal conversation

However, one person found it funny and wrote: "I'm crying of laughter with @hollywills and @Schofe trying to order their lunch in the middle of the show."

Another added: "@Schofe we all want to know what lunch you and @hollywills are ordering."

Meanwhile, Holly won over fans with her outfit for today's show.

Oh how we laughed at Holly being totally unprofessional and ordering lunch.

"Gorgeous dress Holly," one fan commented on her Instagram photo of her look.

"You are getting even more beautiful by the day."

Another added: "You look amazing every day – I love your wardrobe!"

A third sweetly wrote: ""Every day my five year old looks forward to seeing your dress and every day she says: 'Holly looks beautiful.'"